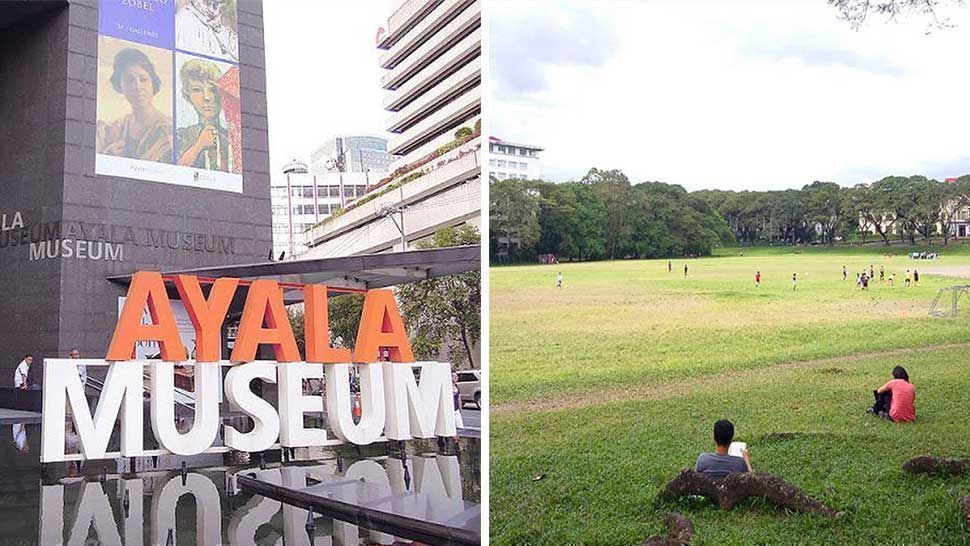 It isn't enough just to have a place to crash in these days. The area that you choose to live in should not only be convenient, but should have enough destinations that will fulfill your entertainment and cultural needs—and we don't mean just watching a movie and eating out.

Here are three noteworthy neighborhoods in Metro Manila that have the perfect combination of being accessible to CBDs and schools, but also to the best museums, galleries, and cultural hubs in the area. 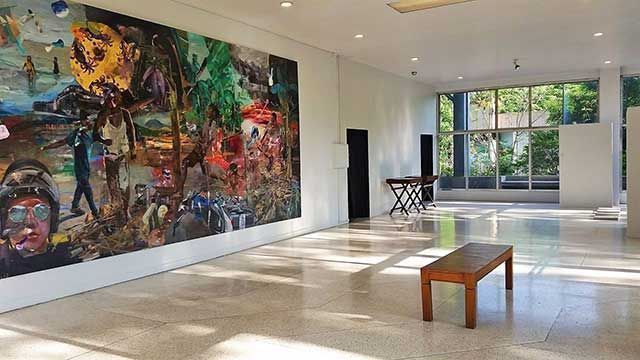 This popular university district in the North (it has most of the major universities in the country, such as Ateneo, University of the Philippines, and Miriam College) also has quite a number of important museums. 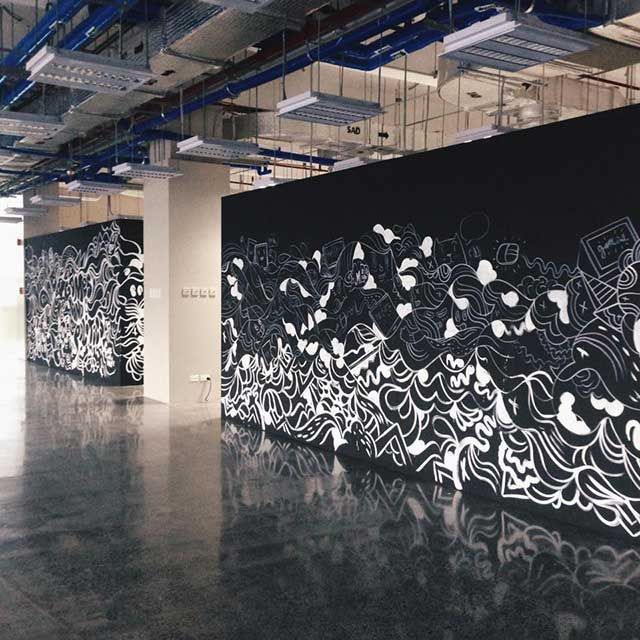 University of the Philippines-Diliman has the Jorge B. Vargas Museum (above) and the Bulwagan ng Dangal within its tree-lined campus grounds (which are so conducive to biking, jogging, or just strolling around). Ateneo De Manila University has the newly opened, modern Arete building, in which its Arts Wing holds the Ateneo Art Gallery and its various permanent and changing exhibits. 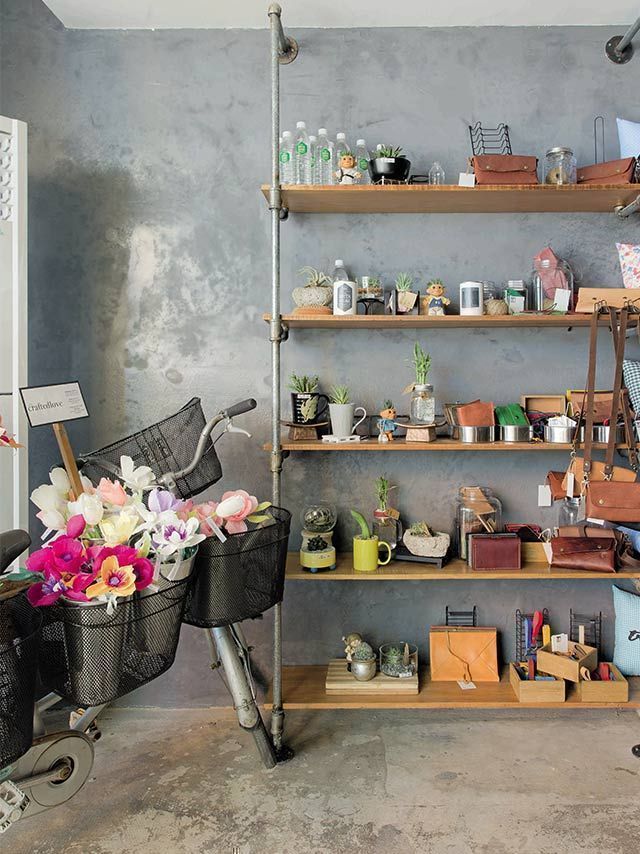 The stretch of Katipunan is teeming with various restaurants, coffee shops, and of course—art galleries, such as Blanc Gallery in St. Ignatius, which exhibits works of popular modern masters like Lao Lianben. Don’t forget to stop by Common Room’s flagship store along Esteban Abada, a collective store of handmade goods from dozens of local crafters. 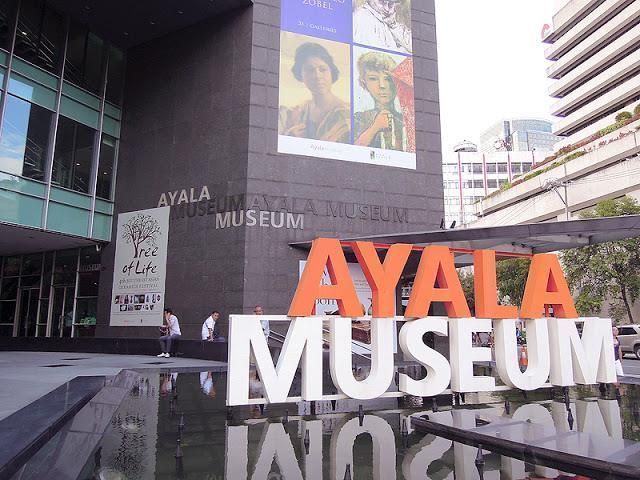 You can’t beat the walkable, cosmopolitan vibe of Legaspi Village that is within spitting distance of Ayala Center’s CBD. At the heart of it all is the Ayala Museum, which occasionally opens its doors for free to the public. 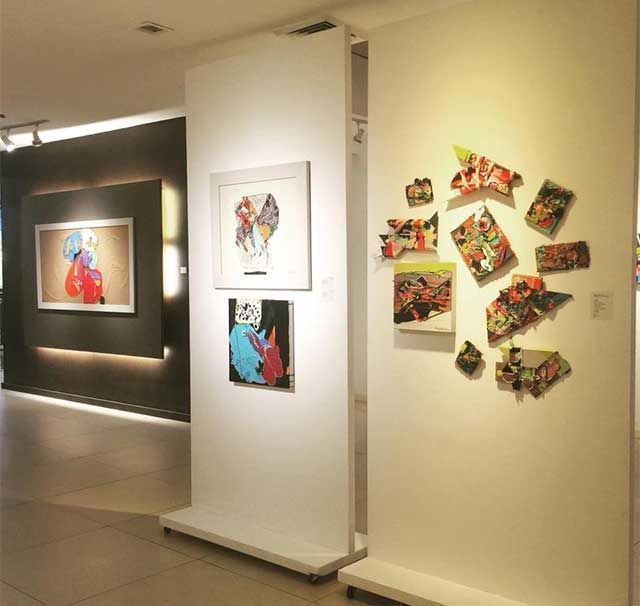 You might think galleries located in malls tend to be run-of-the-mill, but not Greenbelt 5’s Altro Mondo Arte Contemporanea, which has been holding avant garde exhibits by the likes of Olivia D’Aboville, Dex Fernandez, and Benjie Torrado Cabrera since 2010. 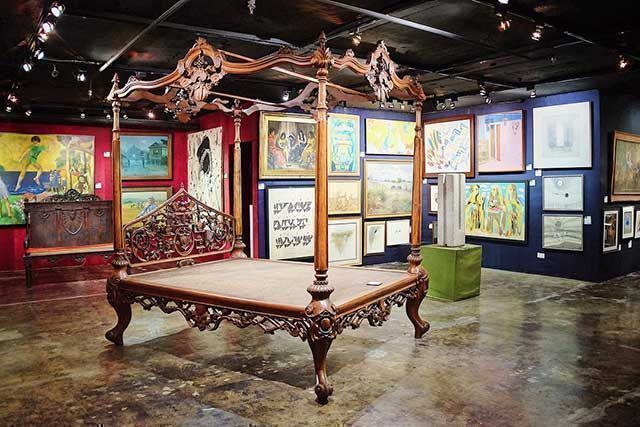 Everyone has been raving about Leon Gallery’s online auctions; catch their most important one on July 27 to 28, where they will auction off pieces by Manansala, Amorsolo, Sanso, and many other important artists. Otherwise, visit their visually rich space at Rufino corner Legazpi Streets. 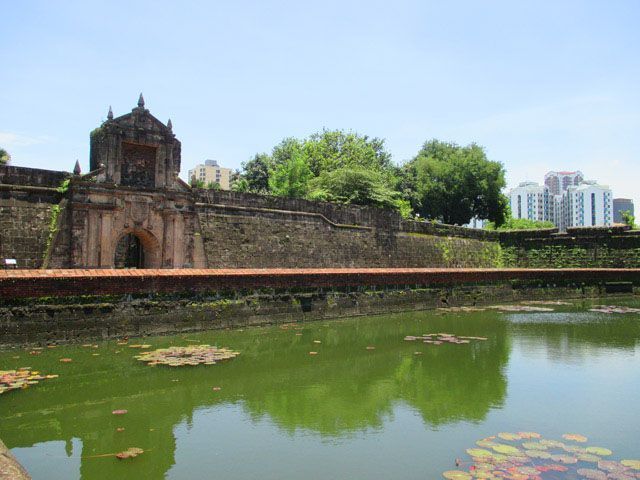 Condo dwellers along Roxas Boulevard get the best of both worlds: accessibility to a lot of major schools, and proximity to some of the country’s important historical sites, such as the walled city of Intramuros. Surprisingly, there’s always something new to experience—like their numerous cultural fairs throughout the year—or visit the new-ish Destileria Limtuaco Museum. 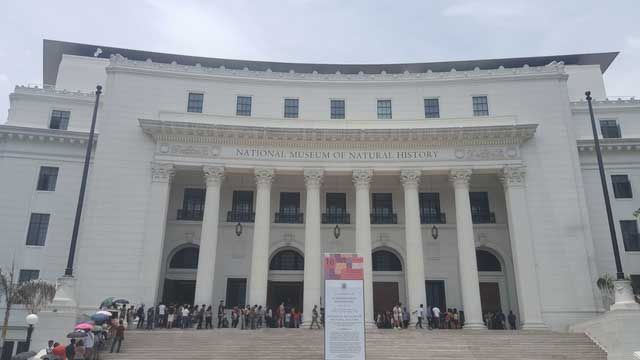 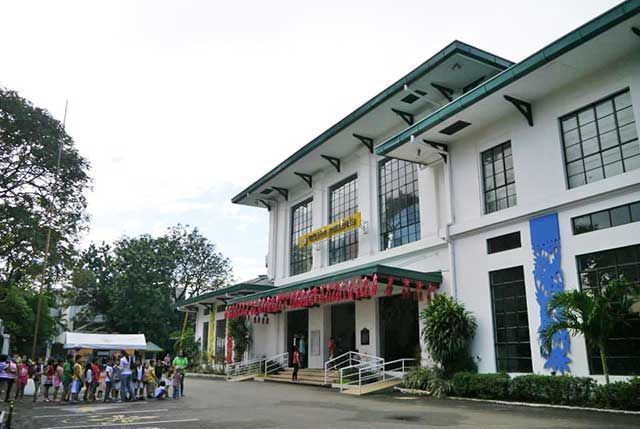 Got kids? Then they won’t be bored on weekends, as Manila Ocean Park and the Museo Pambata is within walking distance of each other. And if you need a staycation, there is the Rizal Park Hotel, which is the former, historical Army Navy Club.

READ: Let’s Take A Peek Inside The Historical Syquia Apartments