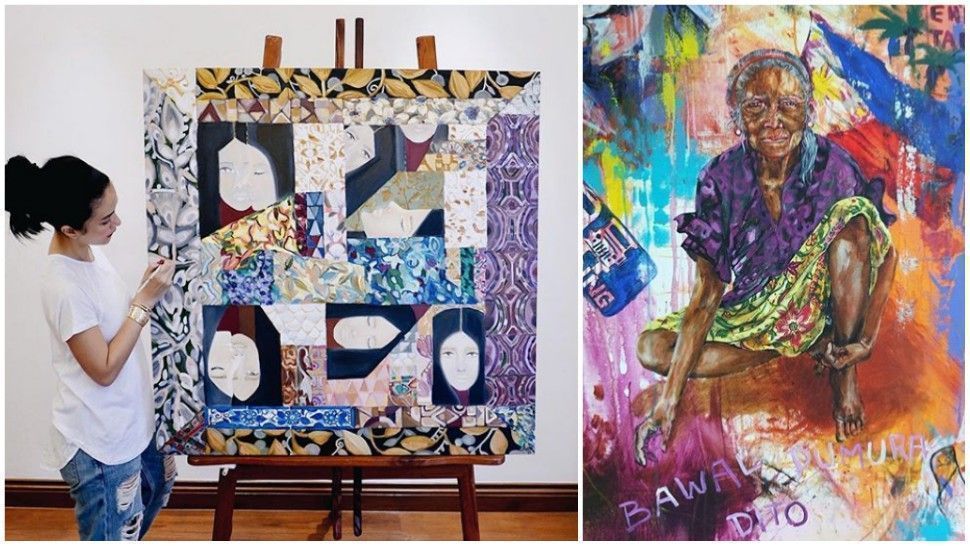 8 Celebrities Who Are Also Amazing Artists

From John Lloyd Cruz to Ian Veneracion, these famous faces put a new spin to being creative

It's almost a given that Filipino celebrities are versatile. Our local talents don't just act but they sing and dance, too. As if that wasn't impressive enough, some like to extend their creative prowess beyond entertainment—some work on styling spaces while others create magic with a paintbrush. Get to know the personalities who have an unsung talent in visual arts below:

Who would have thought that model and actor Tom Rodriguez is an avid fan of comic art? In between takes, Tom usually keeps himself busy sketching on his Ipad. His Instagram account is filled with digital illustrations, studies, and even animation that make a strong showing of his comic-book illustration style. When he's not reimagining timeless Filipino characters, Tom sketches what he sees around him just like this one that he did on the set of Mulawin.

Being an art collector for years and being friends with greats like Poklong Anading, Romeo Lee, MM Yu and Maria Jeona Zoleta to name a few, it's not surprising that John Lloyd became an artist himself. He's currently taking a hiatus from acting to focus on making art. He made his debut as a photographer under the name "Idan Cruz" in a group show titled "Ingress / Egress" in Underground Gallery last September. More of his work can be seen at his second group show "Walang Kikilos" an on-going exhibit at the NCCA gallery.

Ian Veneracion's approach to art is very personal and he sees it as avital channel for expression. He has not pursued any formal training in the arts but is mentored by senior artists such as Lao Lianben, Gus Albor and Professor Nestor Vinluan which say a lot about his artistic style that is grounded on abstraction and impressionism.

Over the years, actor-musician Xian Lim has been slowly building his ouvre as an artist. Lim's early works were seen at the 2016 Art Fair Philippines and he was among invited artists who were asked to paint on Rimowa luggages for MaArte's charitable auction for the Museum Foundation of the Philippines. His efforts have led him to his first one-man show entitled "False Hope" at Secret Fresh in July of this year. With no signs of slowing down, his most recent exhibit was last September at a group show entitled "Equidistant Night" at the Provenance Gallery.

Heart began painting at the age of 5 and kept at it as a casual hobby. It was only with the suggestion of her now-husband Sen. Chiz Escudero that she decided she would move on to doing it on canvas. Her first show at the Ayala Artist Space in 2014 was well received that it was shortly followed by two exhibitions, one of which was in the Raffles Hotel in Singapore. She later turned to painting on Hermes bags as her canvas. At present, she is currently preparing for another exhibit "Love Marie in Full Bloom" which is set to launch in 2018.

You might have seen Solenn's works in her brother's restaurant in Rockwell long before the news about her first exhibit in Manila came about. She recently concluded her second exhibit "Kalsada" in collaboration with her three-year-old nephew Kaeden at Provenance Gallery.

This funny man who is a graduate of Manila Science Highschool is not only a genius, but he also has an artistic side to him. He occasionally makes portrait sketches that he shares on Instagram. Like Tom Rodriguez, he looks up to Fil-Am comic artist Whilce Portacio and is also also one of the people cheering Tom to keep up with his art practice.

Joey de Leon, one third of Philippine Television's well-known trio Tito, Vic, and Joey, is a man who wears many hats and among them is being a collector and friend of the late National Artist Ang KiuKok. De Leon had a hand in writing-in Ang's cameo in the 1989 film "Romeo Loves Juliet... But Their Families Hate Each Other!"—where two families one-up each other with their Ang KiuKok paintings. By association, it’s not hard to see who has influenced his artistic style. He has also collaborated with Kiukok and Onib Olmedo. 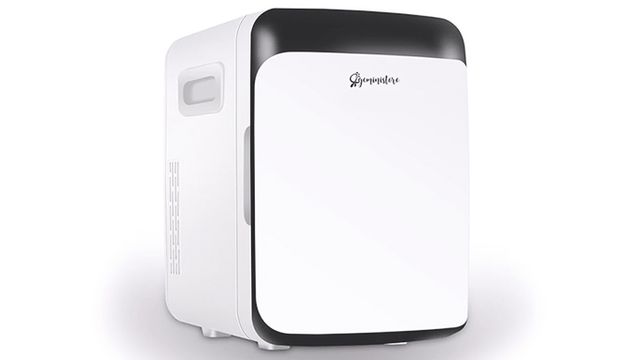 This Cool Mini Fridge Is Perfect For Midnight Snackers and It's Only P2,700

No more sneaking down to the kitchen late at night! 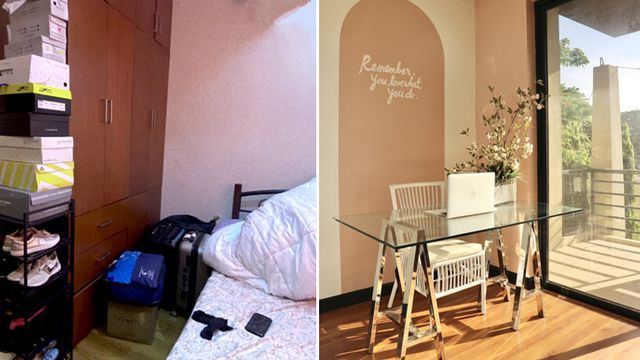 A fresh coat of paint can go a long way! 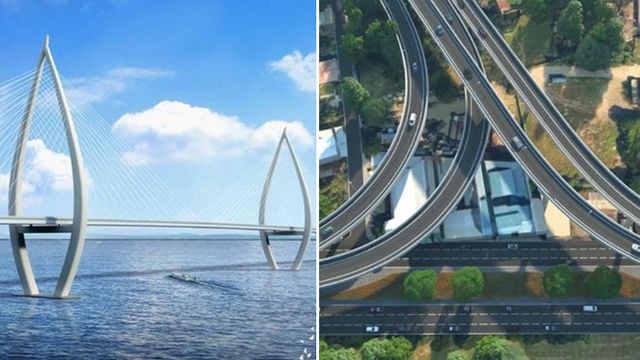 Some will be connecting islands. 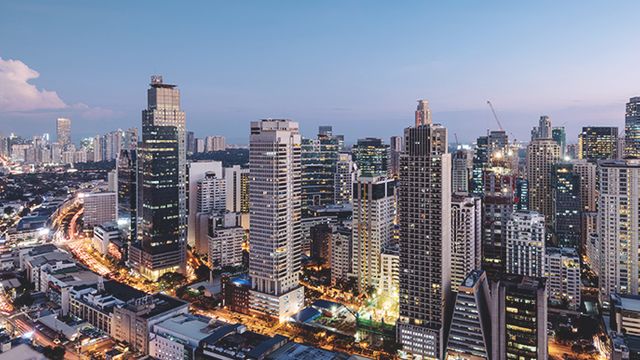 Businesses Allowed to Open During MECQ 2021

Here's a cheat sheet from the DTI. 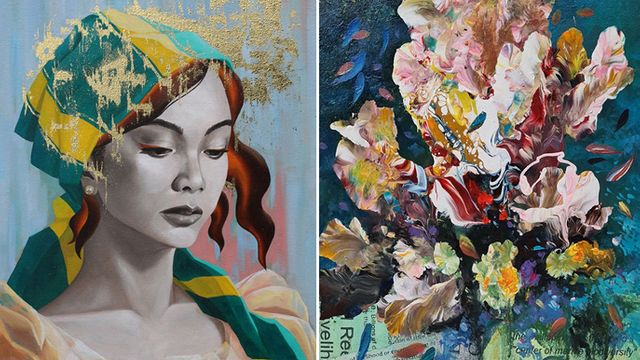 Here's Where to Buy Local Art With Prices Starting At P5,000

For those looking to start a collection. 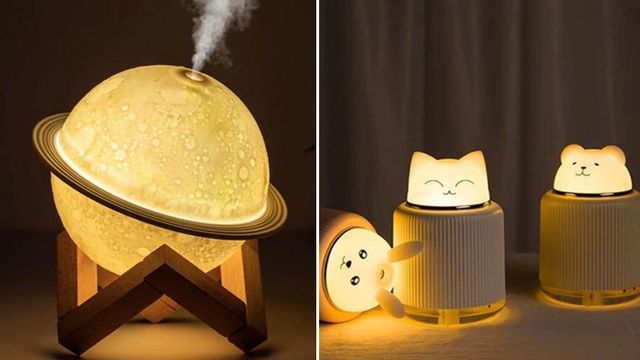 It might be the final touch to your near-perfect space. 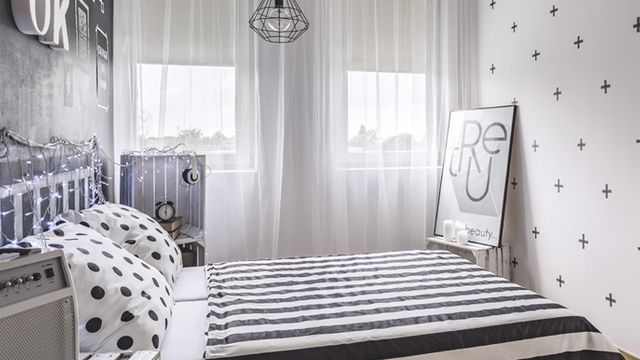 These Small Bedroom Makeovers Will Inspire You to Rearrange Yours 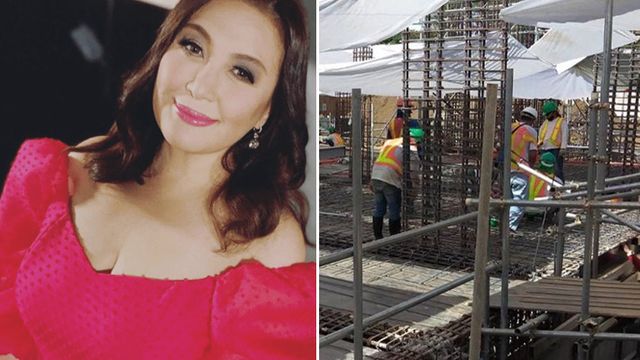 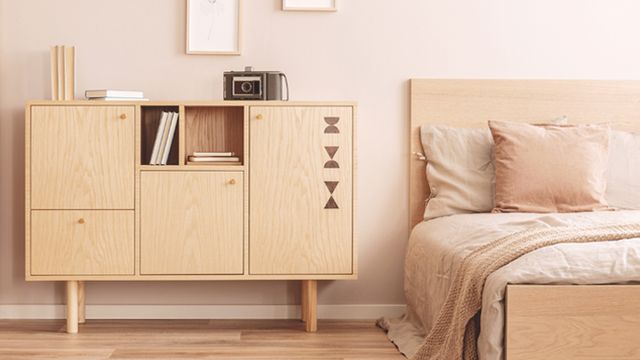 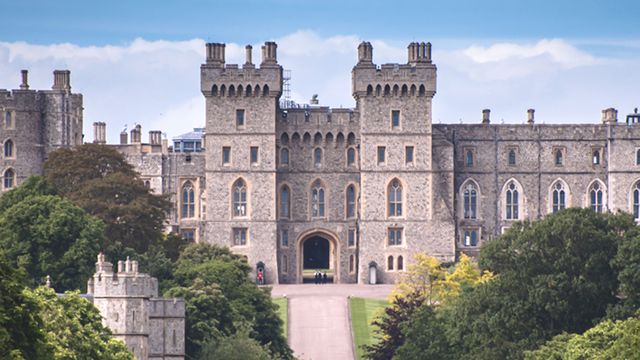 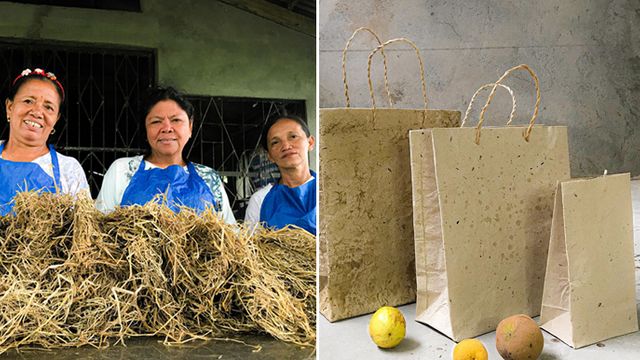 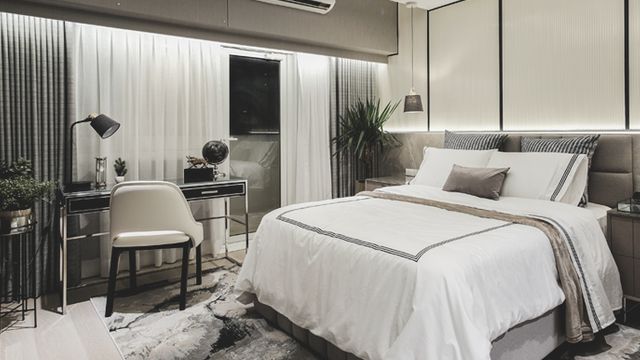