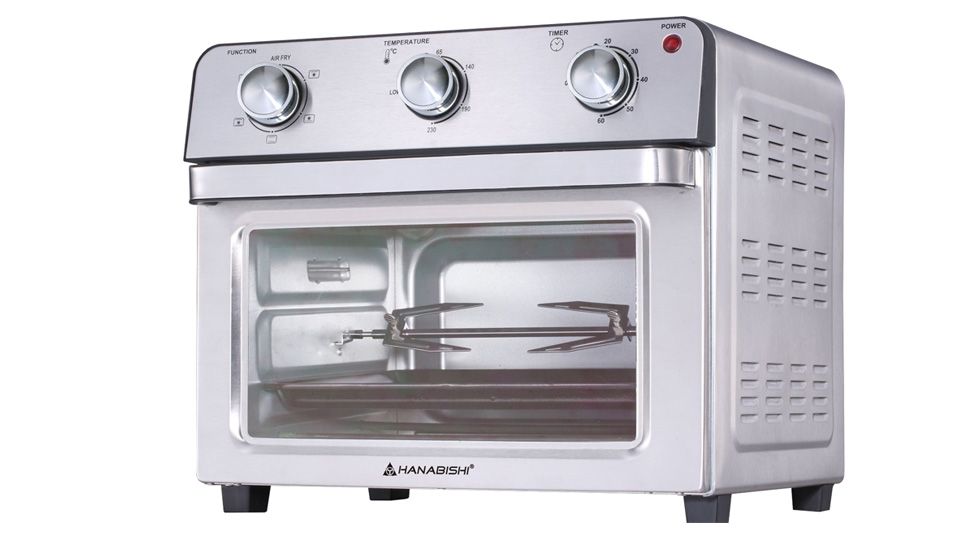 We asked three air fryer owners to share what they think about this appliance.

Has the thought of buying an air fryer ever crossed your mind? We don't blame you, it's been all over social media for the past few months. People continue to post their newly bought air fryers, accompanied by photos of air-fried dishes like liempo, fried chicken, and French fries.

One of the more popular air fryers out there is the Hanabishi Air Fryer HAFEO23SS, which isn't your typical basket-type air fryer. This multifunctional appliance is a convection oven and an air fryer in one that has six functions: air fry, boil, bake, toast, convection broil, and convection bake.

It may seem tempting to buy one right now, especially given its functions and its affordable P6,315-price tag, but it's better to hear it from home cooks who actually bought and tried the kitchen appliance if it is worth buying.

So, we got in touch with Karla Apuan (of 5x7 Kitchen), Dulce Mendoza, and Czjai Reyes-Ocampo (of The Rebel Sweetheart) who bought the Hanabishi air fryer and asked them all the things they liked and disliked about the air fryer and the whole experience of using the Hanabishi Air Fryer HAFEO23SS at home.

All three home cooks had a different reason for buying the air fryer. Karla bought it because of its features (especially because it cooks fast!), Dulce purchased the appliance because there aren't a lot of takeout options in the province, and Czjai bought it for health reasons.

Watch more of their thoughts in the video below, and visit Yummy.ph for the full article:

Interested in buying the Hanabishi Air Fryer HAFEO23SS? You can purchase the product for P6,315 via Hanabishi's official website.

IS IT WORTH IT? is a new video series on Yummy.ph where we review and find people who tested and tried a new appliance, a new food item, or a food trend. All food items and appliances are reviewed independently without sponsorship.

Join Yummy.ph's Facebook group, Yummy Pinoy Cooking Club, to get more recipe ideas, share your own dishes, and find out what the rest of the community are making and eating! 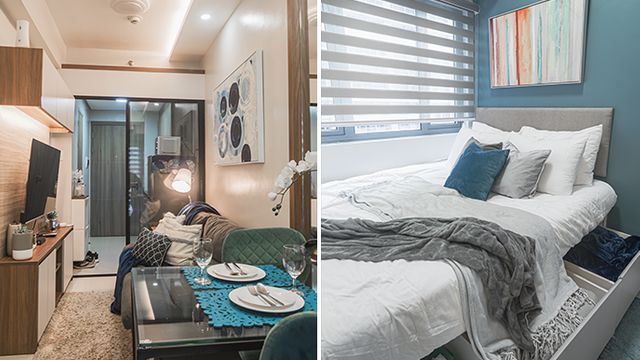 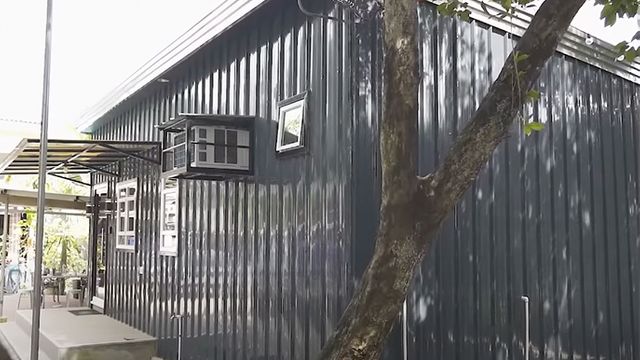 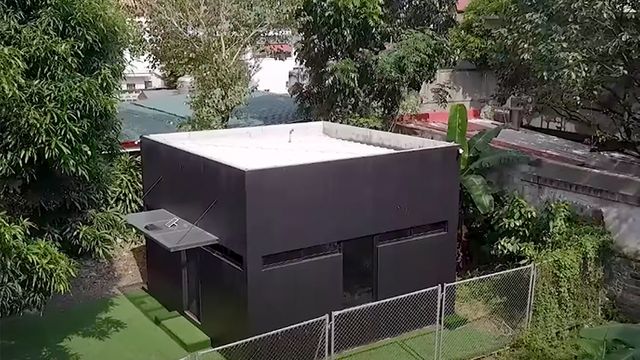 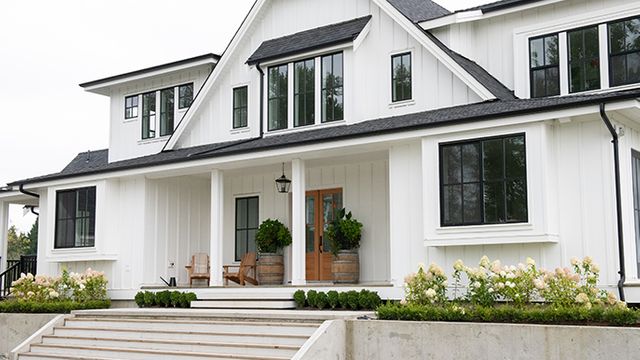 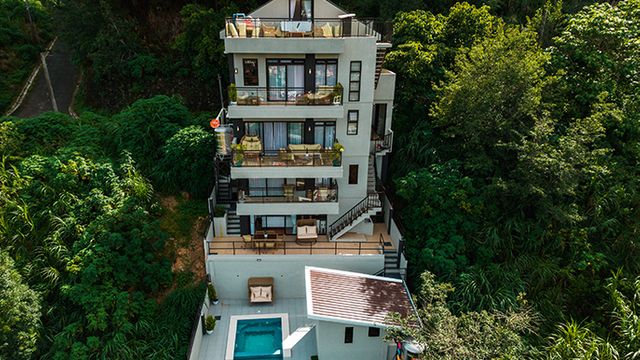 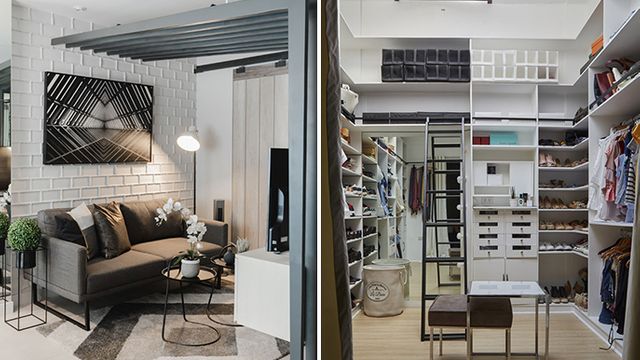 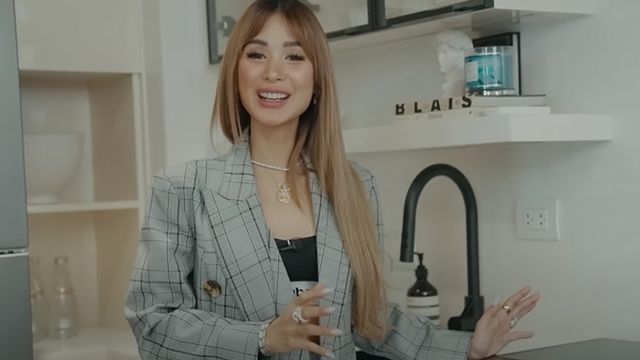 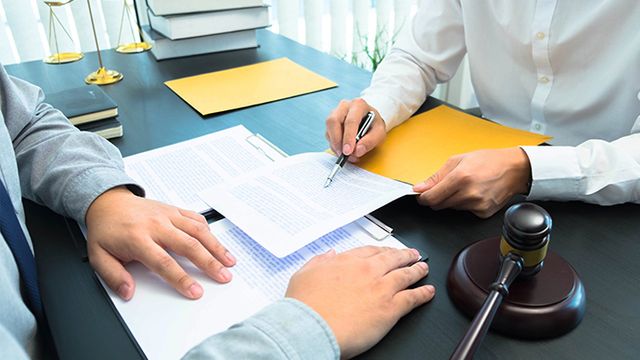 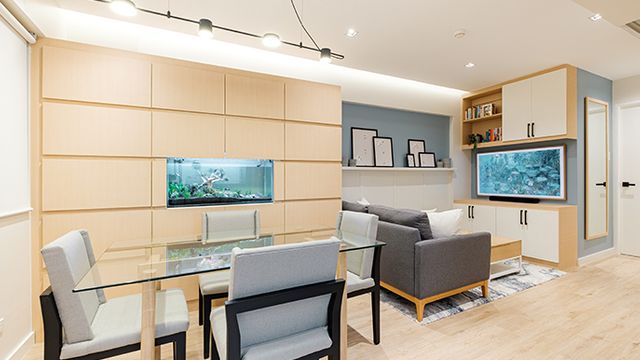 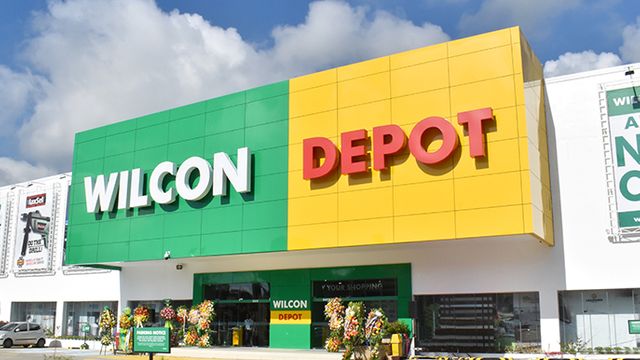 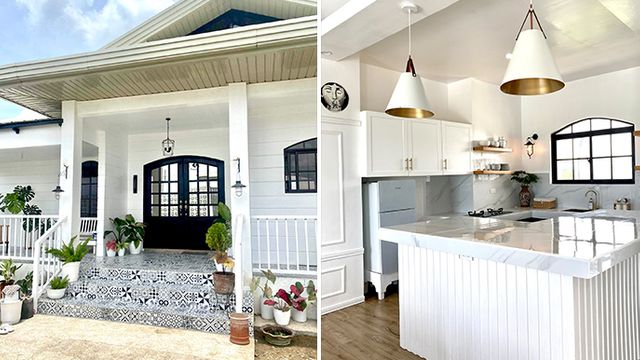 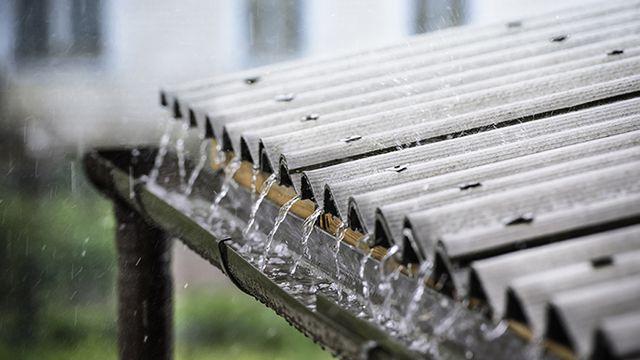