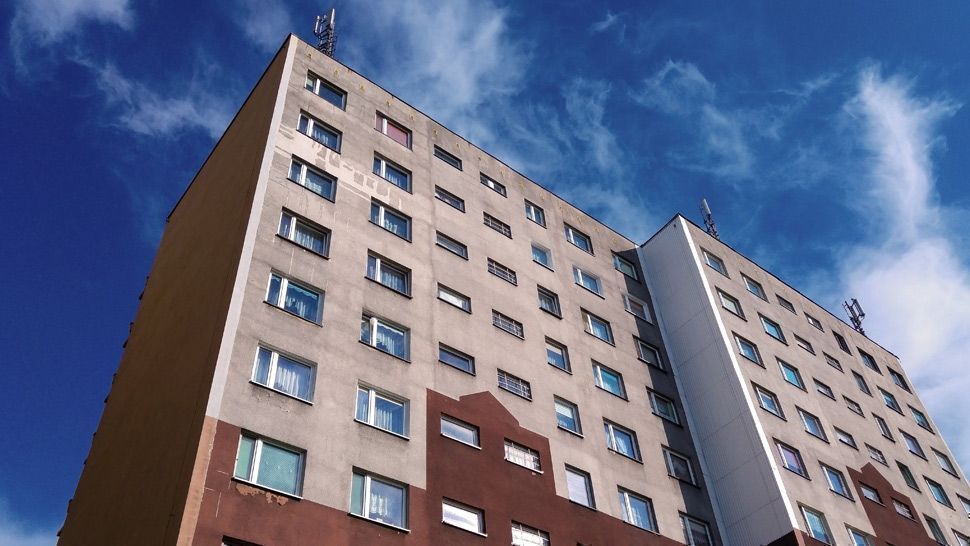 In its latest quarterly report on Metro Manila’s residential property sector, Colliers revealed that the average price of actively selling projects in four major CBDs grew to Php161,700 per square meter in the first quarter of 2018 from Php113,100 in the first quarter of 2013. The four CBDs covered by the study included Makati, Bonifacio Global City (BGC), Ortigas and the Bay Area. 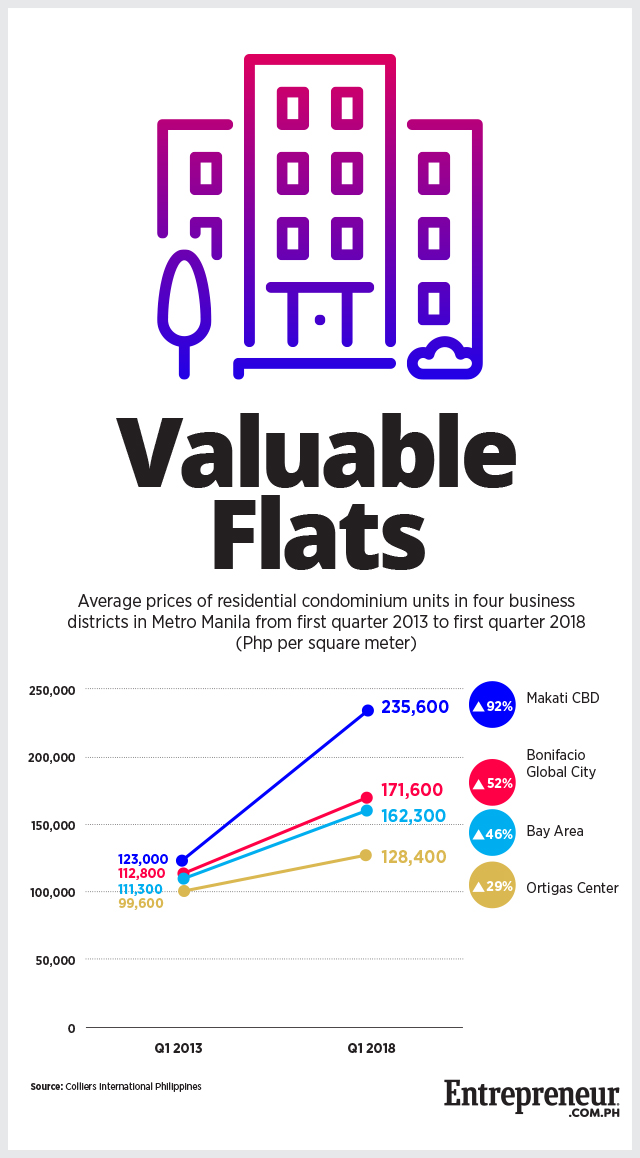 “The noted price increases across the Metro Manila market was not surprising as pre-selling numbers continue to show positive results,” wrote Colliers in the report. It added that “the most expensive condominium in Metro Manila is now priced close to Php400,000 per square meter,” saying that the Php400,000 mark will be breached very soon.

While all four CBDs have already experienced massive price growth in the past five years, the forecasts show no signs of it stopping anytime soon. In the report, Colliers forecasted that Makati and the Bay Area will see even higher demand for condominiums due to “companies acquiring residential units for their employees in these submarkets, augmented by the presence of Chinese nationals.”

“It must be stressed that it is still a very competitive condominium market,” added Colliers. 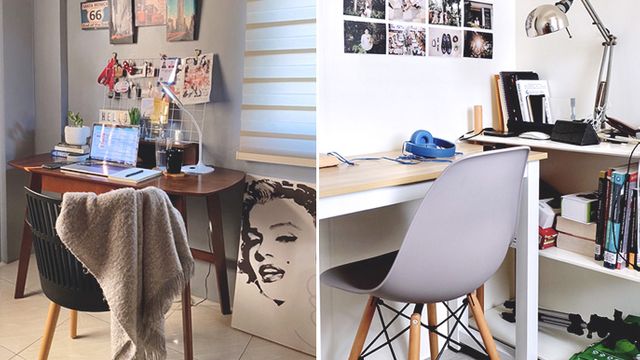 From adding plants to converting party beer storage into a desk. 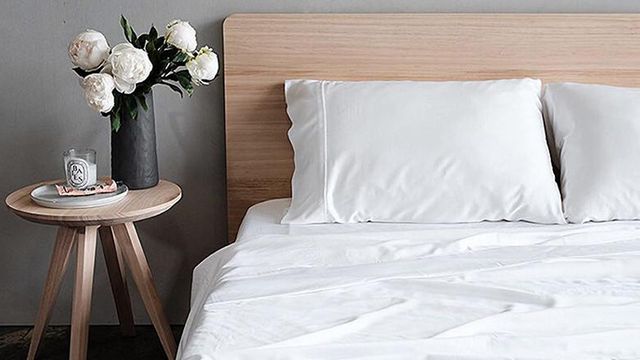 Where to Buy Ultra Soft Bamboo Sheets for a Minimalist Bedroom

Get ready for your best sleep ever. 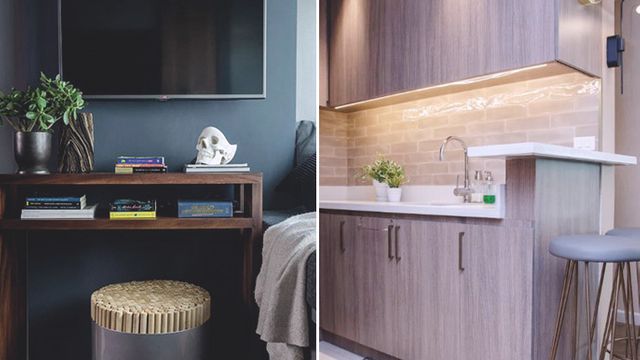 How to Set Up Your Small Space, According to an Architect 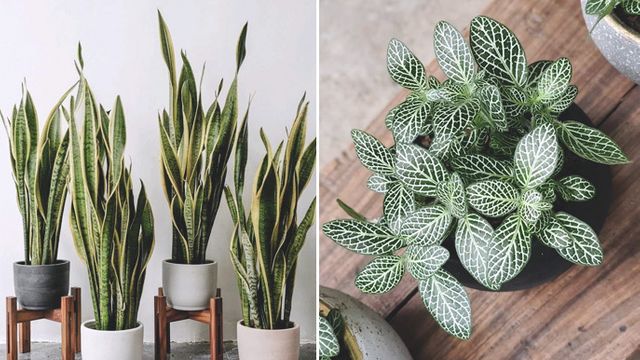 Is your room short on sunlight? 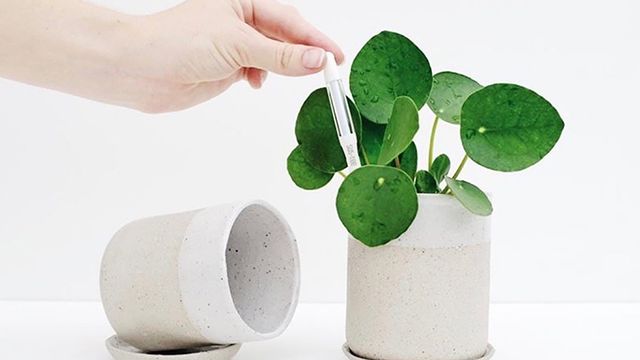 This Device Tells You Exactly When You Should Water Your Plants 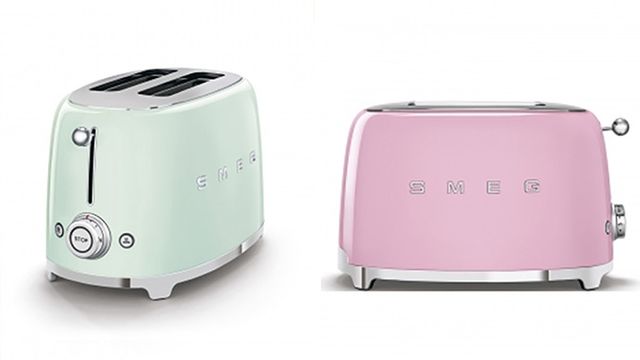 These Chic Toasters Will Add Vintage Flair to Your Kitchen

They're available in six colors! 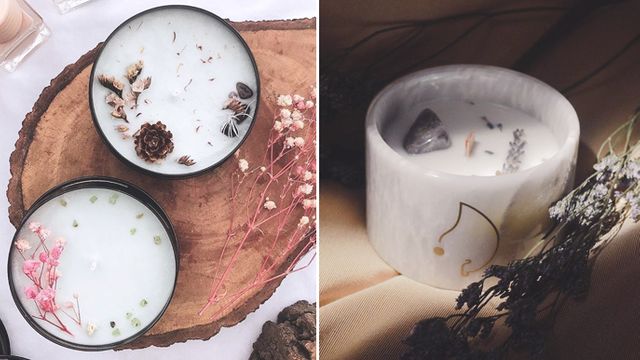 These candles also double as decor. 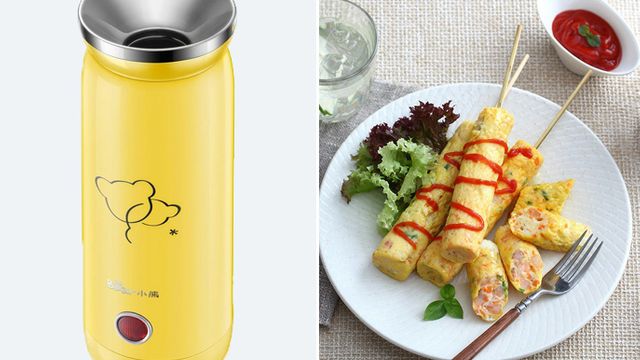 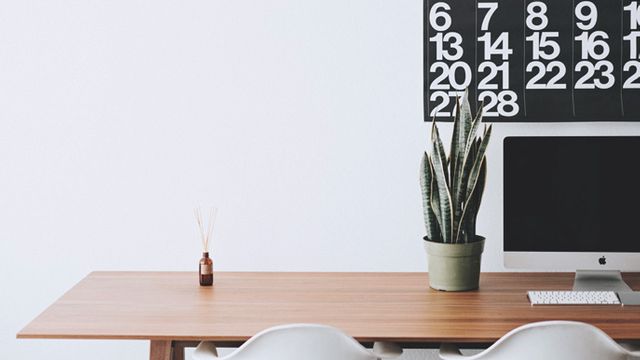 Things to Remember When Creating a Minimalist Home

Going minimalist is more than just decluttering: it's a change in mindset. 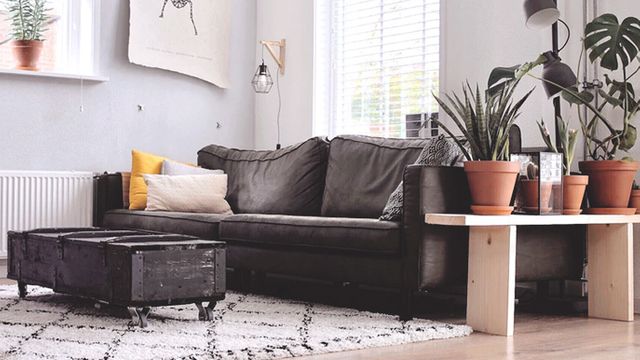 Thinking of organizing and upgrading an area of you're house but you're not sure where to start? Read on! 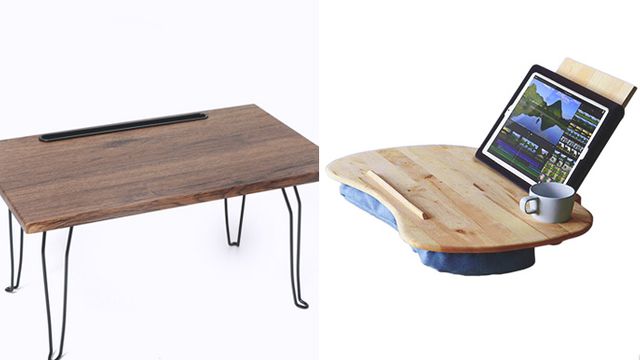 Laptop Tables Under P3,000 You Can Buy Online If You're Working From Home

Got no space for a proper desk? 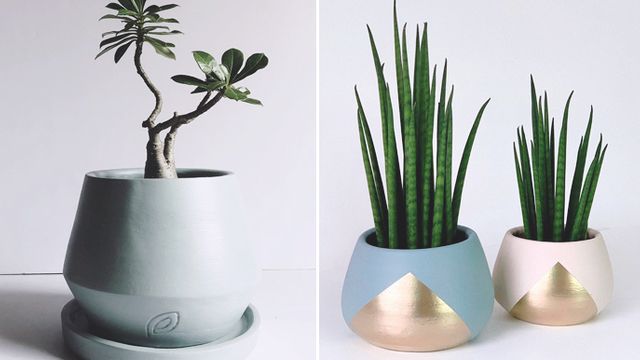 Potted Plants You Can Shop Online to Spruce Up Your Home

The pots alone can pass as decor.
Load More Stories