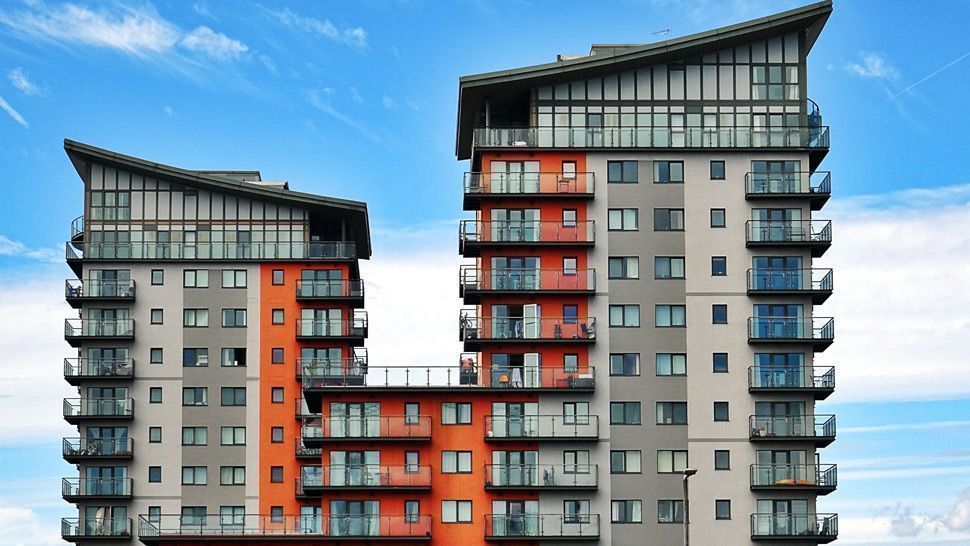 These Places Have the Highest Resale Values for Residential Condos

Two areas in Makati City recorded the highest resale values for residential condominium units in the country, according to data released by the Philippine arm of global real estate brokerage firm RE/MAX. 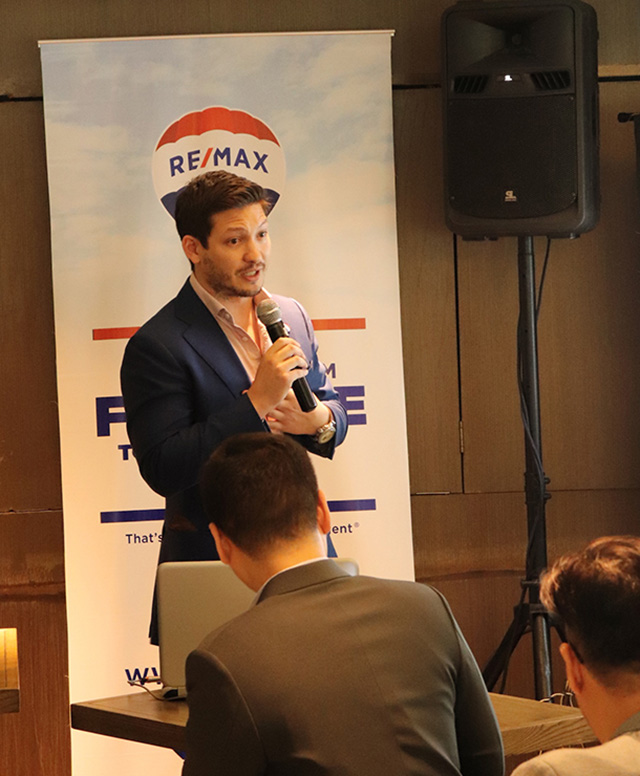 Barangay San Lorenzo, which includes major commercial centers Glorietta and Greenbelt, posted the highest average resale value for its condominiums in 2017 at P243,000 per square meter. Properties in the area sell from P220,000 to P300,000 per square meter in the secondary market.

The figures refer to prices that condominium owners can command when they sell their properties in the secondary market.

Two properties in San Lorenzo—Ayala Land Premier’s The Residences at Greenbelt and Park Terraces—were highlighted by RE/MAX as among the developments with the highest appreciation in capital value since their respective market launches. Prices of units in The Residences at Greenbelt grew 112 percent to P225,000 per square meter since its launch in 2003, while condos in Park Terraces appreciated by 50 percent since 2009, reselling for P240,000 per square meter in 2017. 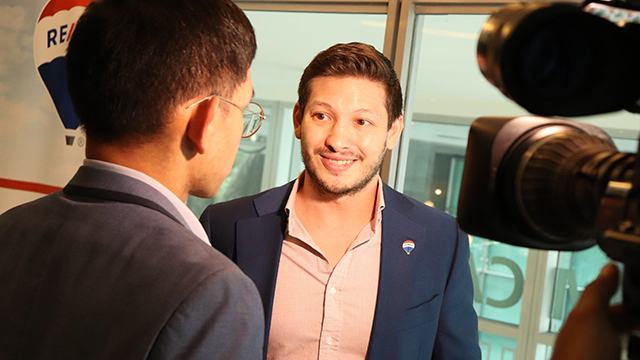 Kenneth Stern said locations condos in San Lorenzo and Rockwell Center embody what condo investors are looking for in their next investment purchases: prime location and proximity to the business district and commercial areas 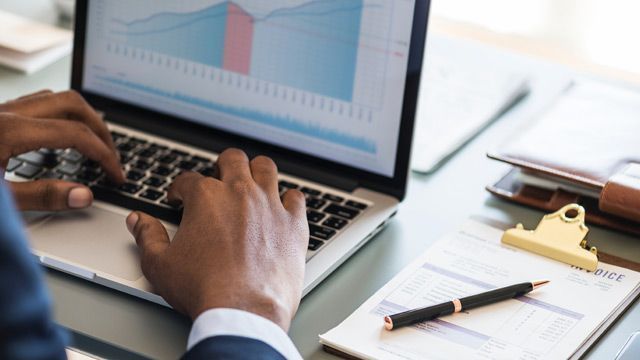 “Both these locations (San Lorenzo and Rockwell Center) embody what condo investors are looking for in their next investment purchases: prime location and proximity to the business district and commercial areas,” said Kenneth Stern, country manager of RE/MAX Philippines, in a statement.

One possible explanation for the high condo prices in Makati is the large demand from foreign buyers. According to RE/MAX, 30 percent of its clients who bought units in Makati in 2017 were foreigners, the largest among all Philippine markets the company is present in. Taguig is a close second, with 23 percent.

Established in 1973 in the US, RE/MAX opened its Philippine office in 2012, where it has already put up 25 offices with around 200 real estate agents all over the country. On average, each Philippine RE/MAX agent sold P243 million worth of properties and earned P3.7 million in commissions last year.