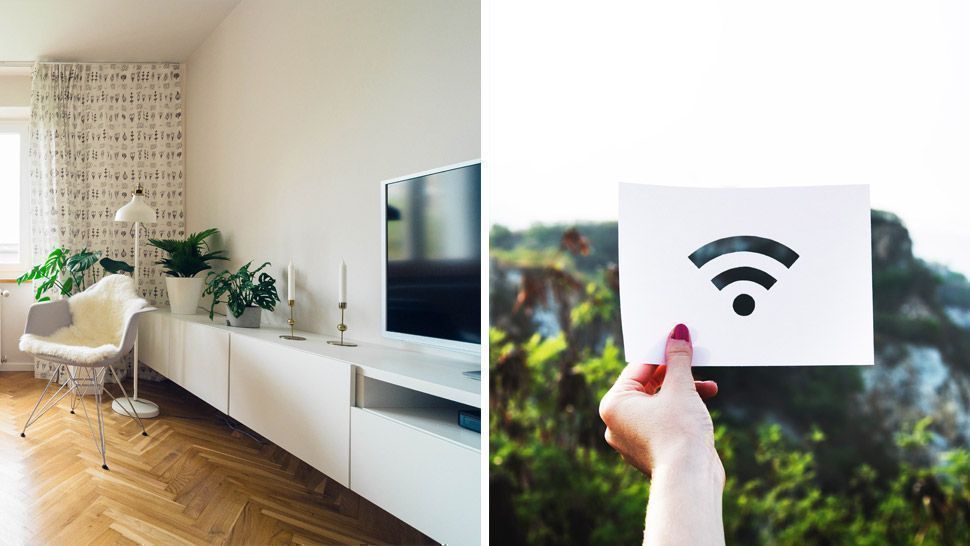 “Innovation in real estate is more incremental rather than revolutionary… You can be very aggressive and try to be very revolutionary, but there’s a lot of money on the line when you’re trying to experiment.”

So said Thomas Mirasol, senior vice president and chief operating officer of real estate developer Ortigas & Co., in a media roundtable held by online real estate portal Lamudi Philippines last September 20 that focused on trends in residential real estate. He was addressing a question about how developers are innovating to meet with customer demand, and he pointed out how developers are more “cautious” when it came to experimenting with different business models. 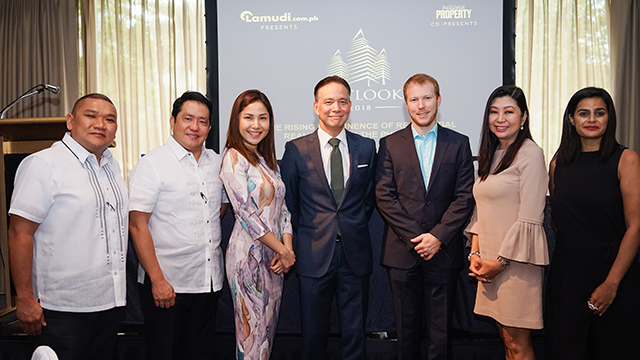 Ortigas & Co. SVP and COO Thomas Mirasol (center) was one of the speakers in Lamudi's media roundtable last September 20

But shortly after he made that statement, he presented one of these “incremental” innovations that Ortigas & Co. is discussing with telecommunications firm Globe Telecom in terms of making the process of moving into brand new condominium units more convenient for their users.

“We’ve been talking with Globe, and they have this great idea where you go into your unit, there’s a QR (quick response) code somewhere in the unit,” explained Mirasol. “With your phone, you access the QR code, and all of a sudden you are a Globe subscriber.”

By scanning the QR code, users will be subscribed to a Globe postpaid broadband plan and be granted access to Wi-Fi in their new condo units instantly. This allows condo owners to be given internet access in the same immediacy as other utilities such as water and electricity. 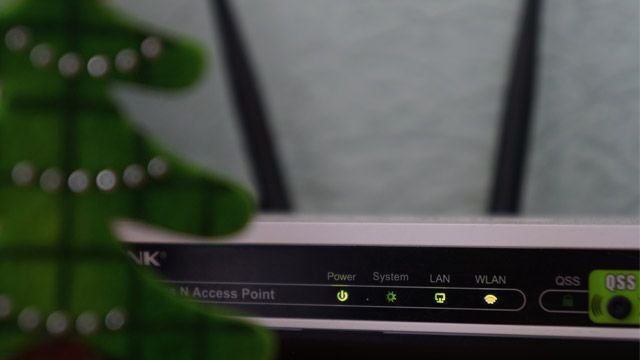 “Nobody has to come to your unit, nobody has to make an appointment, nobody has to install anything,” said Mirasol. “For Globe Telecom and for us developers, it’s great to be able to do something like that. It provides incredible convenience for the buyer.”

He added that a big reason such a service wasn’t possible before was due to the documentation needed to prove that subscribers can pay for their internet bills, similar to the “know your customer” method used by banks and other financial institutions. Normally, users will have to present several documents such as a valid ID, proof of income and proof of billing address before obtaining a postpaid plan.

“But Globe’s point of view is, ‘Look, you’re living in a condo unit [where] you spent Php10 million, Php20 million’,” said Mirasol. “I think we can take a risk that you’ll be able to pay your phone bill.” Mirasol added that the idea is still in the discussion stage, and one of the factors that needs to be addressed is how users can choose the duration of their postpaid plan. But Mirasol says that the value added to their customers is “very exciting,” especially in terms of convenience. “The exciting thing about it is the whole convenience of being able to have instant Wi-Fi without the hassle of having it installed,” Mirasol told Entrepreneur Philippines in the sidelines of the event.

Ortigas & Co. is already doing a more robust version of the idea with one of its projects. Jaymee Uy, marketing manager for Ortigas & Co.’s real estate division, said that the company has already partnered with Globe for The Viridian in Greenhills, where new condominium owners can opt in on a Globe postpaid subscription. As well, Globe is already making use of QR code technology with its mobile payments arm GCash. Launched last year, users can scan a QR Code in partner establishments to pay for their services with the GCash app’s scan-to-pay feature.