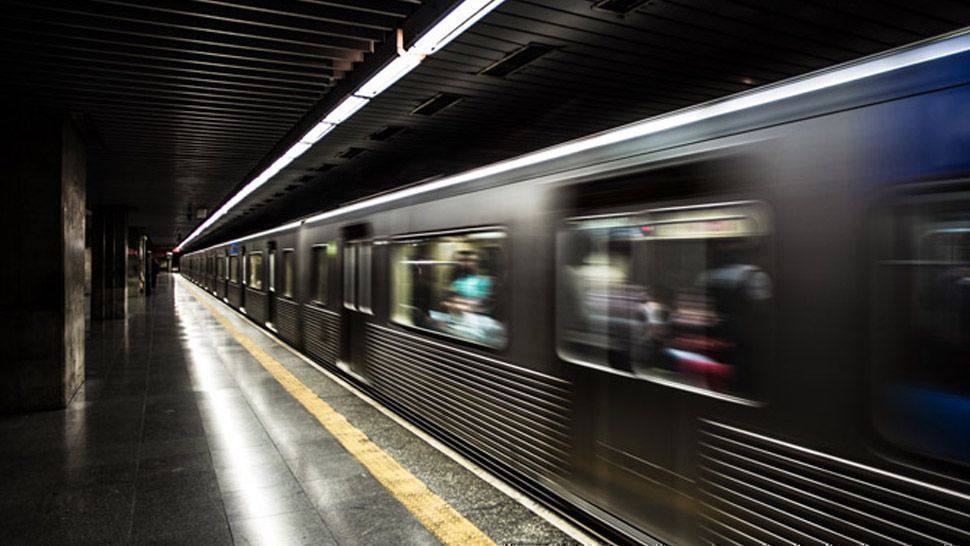 Are We Going to See an 11km Subway in Makati Soon?

Costing $3.7 billion, the project still has to be negotiated by the LGU and proponent IRC Properties

The Makati City Government has granted “original proponent status” to the unsolicited proposal of listed real estate firm IRC Properties Inc. to establish and operate a subway system in the city, the company said in a disclosure to the Philippine Stock Exchange (PSE) on June 20. 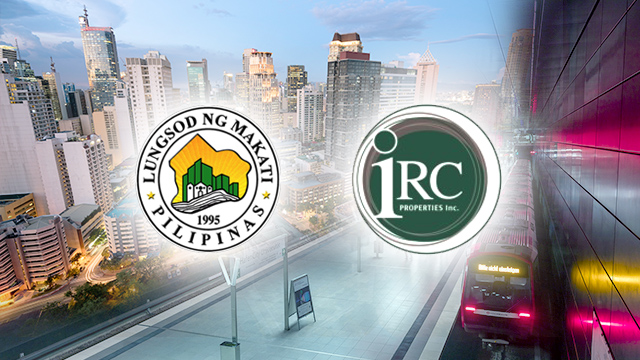 IRC Properties, which recently changed its name to Philippine Infradev Holdings Inc., said the Makati City Government accepted the proposal for “purposes of detailed negotiations on the technical and financial aspects.”

“The Company has been conferred original proponent status on the Unsolicited Proposal as it proceeds to the next phase of the Public-Private Partnership (PPP) process,” the IRC said in the disclosure.

A report by the The Manila Standard said IRC is seeking to construct and operate an 11-kilometer subway with eight to 10 stations that will serve two districts of Makati. The project would reportedly cost $3.7 billion to build. The scheme wouldn’t cost the government anything but revenues will come mainly from user charges or fare from passengers.

The subway project seeks to complement the current and planned mass transportation projects of the government such as the Metro Rail Transit Line 3, Pasig River Ferry and the Metro Manila Mega Subway. Earlier this month, the company increased its authorized capital stock from Php1.5 billion to Php10.5 billion to “finance the expansion of its current and future projects.”

Based on its disclosures to the stock exchange in the past two months, the company has been undergoing restructuring. In April, the company elected new members of the board with a new president and chief executive officer.

The company is primarily involved in the acquisition, reclamation, development or exploitation of land, forests, minerals, oil, gas and other resources. Its main asset is a 2,200-hectare property in Binangonan, Rizal that it aims to develop into a residential project.