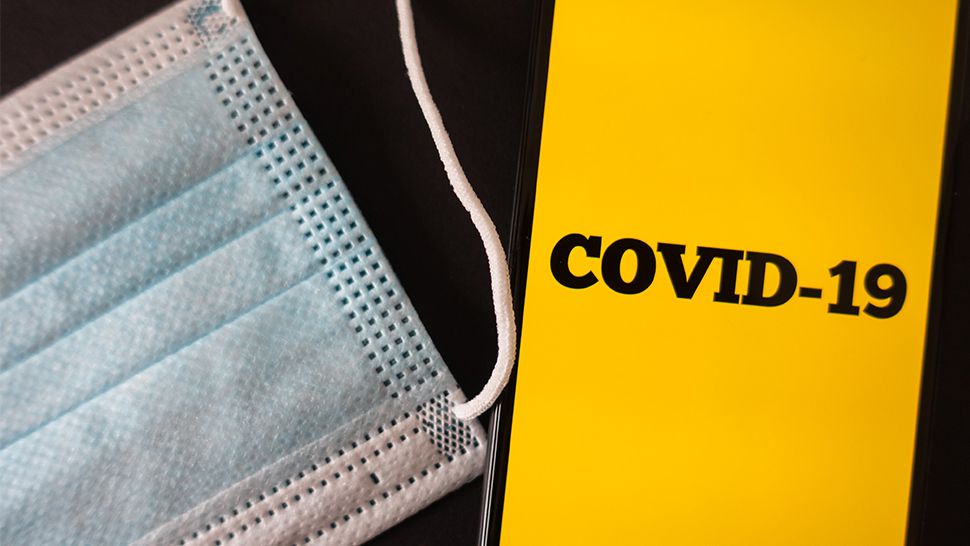 COVID-19 Update: What Will Change Under Alert Level 2

Metro Manila will be downgraded to COVID-19 Alert Level 2 from February 1 to 15, including Valentines Day, as the country sees a decline in virus infections.

Other areas that will be placed under Alert Level 2 are the provinces of Batanes, Bulacan, Cavite, Rizal, Biliran, Southern Leyte, and Basilan, Cabinet Sec. Karlo Nograles said.

READ: 10 Home-Service COVID-19 Tests You Can Get in Manila

Industries are allowed to operate at bigger capacities based on guidelines issued by the Inter-Agency Task Force on COVID-19 response.

Who can go out?

Under Alert Level 2, children are allowed outdoors for leisure activities. Those under 18 years old are allowed in establishments that can operate at a maximum 50% capacity indoors and 70% capacity outdoors based on guidelines issued by the IATF.

Movements both intrazonal (within Metro Manila) and interzonal (in and out of Metro Manila) are allowed subject to possible restrictions to be imposed by local government units.

The following are now also allowed at a maximum 50% capacity indoors and 70% capacity outdoors:

3. Film, music, and television production subject to the joint guidelines as may be issued by the DTI, DOLE, and the DOH.

4. Contact sports approved by the LGU where such games shall be held

5. Funfairs/peryas or kid amusement industries such as playgrounds, playroom, and kiddie rides

6. Venues with live voice or wind-instrument performers and audiences such as in karaoke bars, clubs, concert halls, and theaters

7. Gatherings in residences with individuals not belonging to the same household

READ: How to Take Care of a COVID Patient at Home

The following remain prohibited except for those authorized by the IATF and the Office of the President:

3. Cockfighting and operations of cockpits

4. Lottery and betting shops and other gaming establishment

Here are the areas under Alert Level 3 starting Feb. 1: 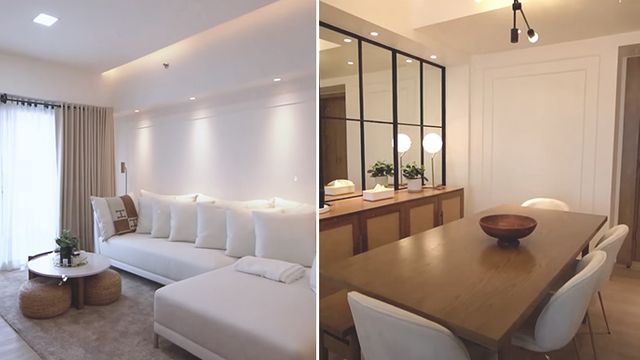 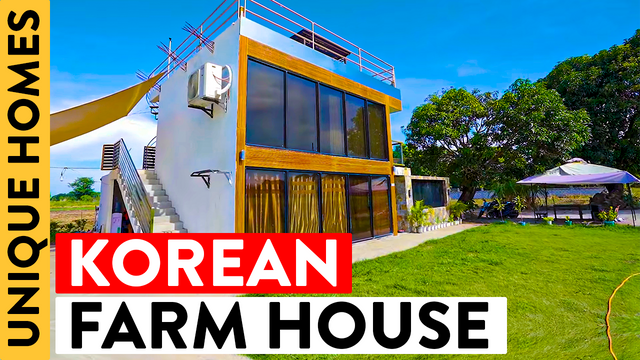 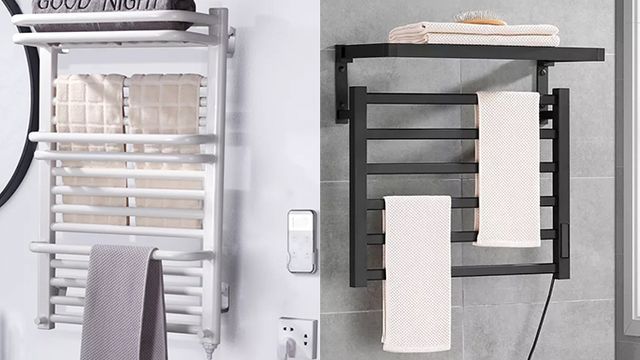 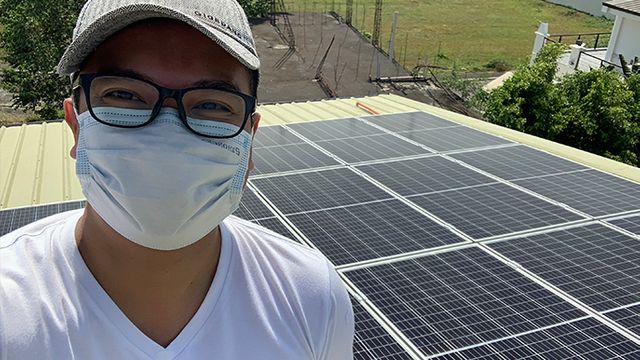 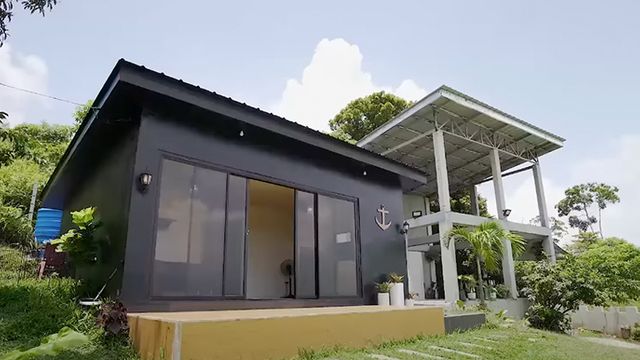 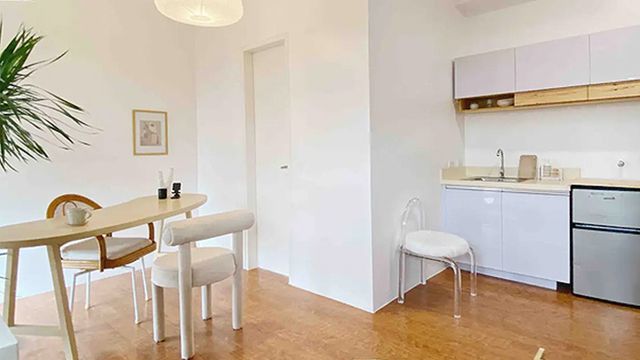