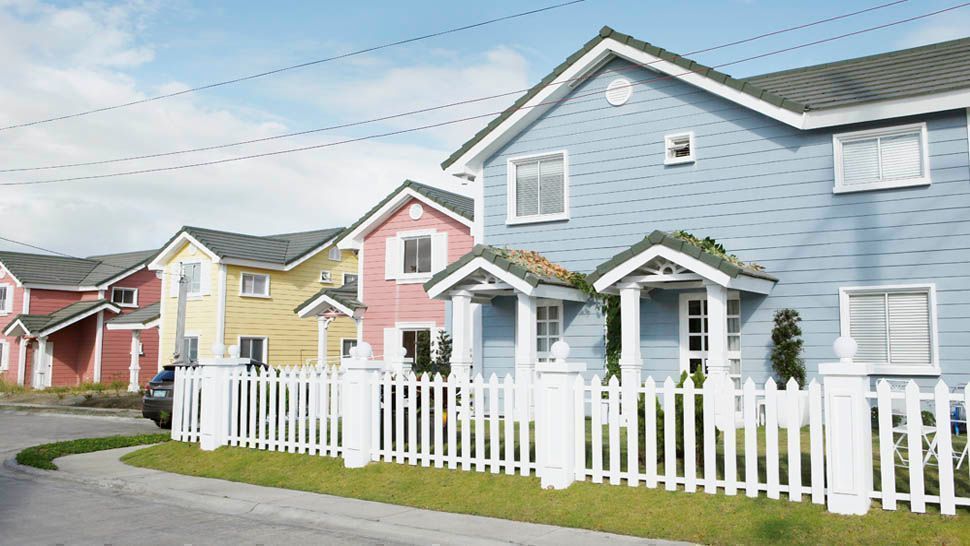 How Much is the Typical Filipino's Budget for Buying a House?

Find out how much the typical Pinoy (meaning, you) can afford to plunk down to buy a home

On average, Filipino property buyers allocate P1.5 million in their budget for purchasing a house, according to a study by real estate portal Property24.

The study, which surveyed 152 Filipinos nationwide, aims to profile the typical property buyer in the country. The data was compiled by the Philippine arm of Property24, a listings site for property developments. It is part of the OLX Group, which runs the country’s largest online listings manager.

“Based on the survey, the average budget of the buyer is between P1.5 million and P2 million,” said Ferdinand Perez, head of operations and real estate for OLX Philippines. “Yun yung sinasabi nilang willing silang igastos (That’s what they say they’re willing to spend).” 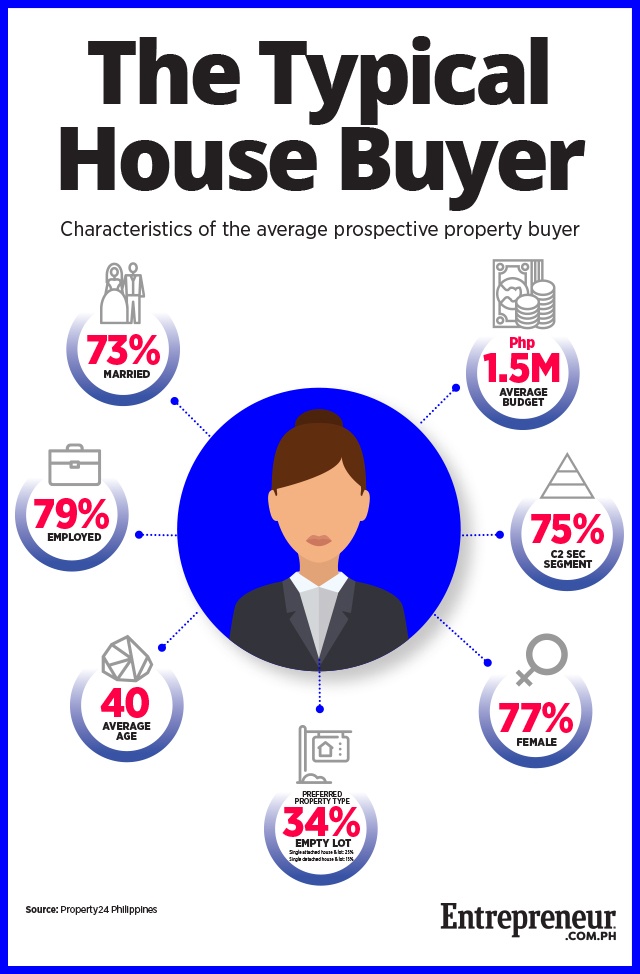 Property24’s finding coincided with recent data from real estate analyst Colliers International Philippines. In its latest report on the country’s residential market, Colliers found that 45 percent of pre-selling for residential condominium units in the first half of 2017 were in the affordable and economic categories, which refer to units priced P3.2 million and below.

Aside from average budget, the study also looked at the demographics of a typical Filipino property buyer. According to Property24’s data, 77 percent of those considering to buy property are female with an average age of 40 years old. A majority are married, employed and belong to the C2 socioeconomic segment or middle section of the middle class (See infographic)

Perez said that these findings point to mothers being the primary property buyers among Filipinos. He related this to how mothers are the typical decision-makers when it comes to matters of the household.

Property24’s network boasts the largest number of visitors for any real estate portal. Both Property24 listings and the property listings in OLX Philippines receive a combined two million page visits monthly, according to Perez. As well, the group generates more than 300,000 leads every month across both websites. (Property24 publishes listings from real estate developers, brokers and agents, while OLX lists properties being sold by other consumers.)

Lorenzo Kyle Subido is a staff writer of Entrepreneur PH.