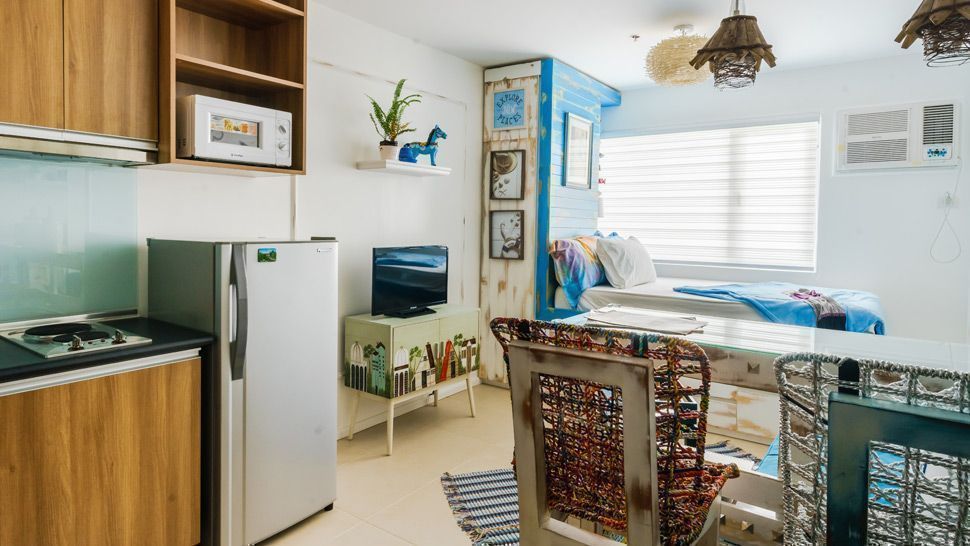 Property analysts see opportunities for investors in locations beyond Makati, BGC and Ortigas

Are you planning to spend your bonus by buying a condo unit? While many condominium buyers tend to focus on central business districts (CBDs) so they can be closer to their offices, property analysts said those looking to buy for investment (either to rent out or sell when prices rise), may find more opportunities buying a condo outside the CBDs.

In its market report for the second quarter of 2017, property consultancy Colliers International Philippines revealed that they see potential in residential condominium projects located outside of the three major CBDs in Metro Manila: Makati, Bonifacio Global City (BGC) and Ortigas Center due to the lower prices and potentially faster capital appreciation. 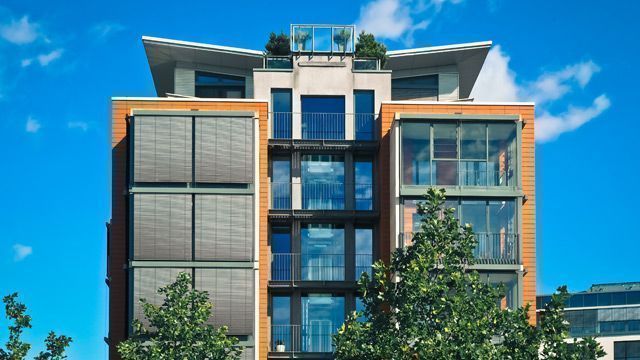 “We recommend potential buyers, investors and tenants to consider areas outside CBDs,” wrote Dinbo Macaranas, senior research manager at Colliers, in Colliers’ residential market report for Q2 2017. “This is because these alternative locations offer competitive rents and prices, as well as better capital appreciation potential given the availability of developable land in these locations and the impact of future infrastructure improvements.”

Macaranas highlighted major developments in Pasig, Malugay Street in Makati and the Manila Bay Area with capital appreciation growth ranging from five percent to 21 percent quarter-on-quarter. In contrast, he noted that prices seem to be plateauing in residential properties within the major CBDs. For Q2 2017, Colliers noted a slowdown in the capital appreciation of condominiums in Makati CBD and BGC, with quarter-on-quarter capital value growth averaging at 3.1 percent and 0.2 percent respectively. That is lower than Q1 2017’s figures of 3.2 percent for Makati CBD and 2.7 percent for BGC.

As a result, residential rental yields in these CBDs have been declining. But Macaranas is quick to clarify that the Philippines’ overall yields is still among the highest in Southeast Asian countries at 5.5 percent, second only to Vietnam’s 5.7 percent.

Macaranas urges investors to look at residential developments in other locations. Colliers noted that for the first half of 2017, around 84 percent of residential project launches were located outside the major CBDs. Macaranas highlighted projects in Quezon City, Parañaque and Manila as examples of big-name property developers moving outside of the major CBDs. 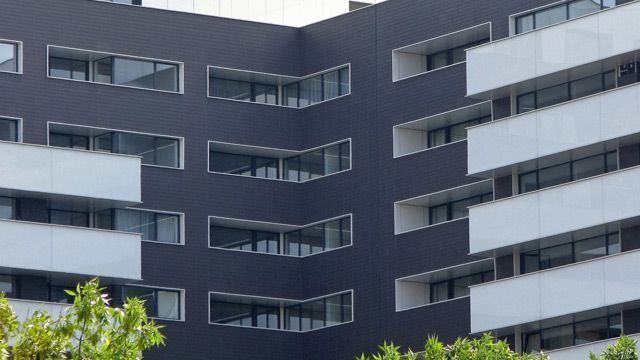 “The areas outside of the metro’s major CBDs where these affordable and mid-income projects are located are emerging as growth areas,” wrote Macaranas in the report. “The lack of developable land in CBDs has naturally pushed the development outward.”

Macaranas added that such factors make these areas an alternative opportunity for property buyers and investors. “If you compare them, there’s essentially a discount between the major CBDs and the areas outside CBDs,” he said. “That’s why there’s an opportunity there that we see that buyers and investors can take advantage of.”