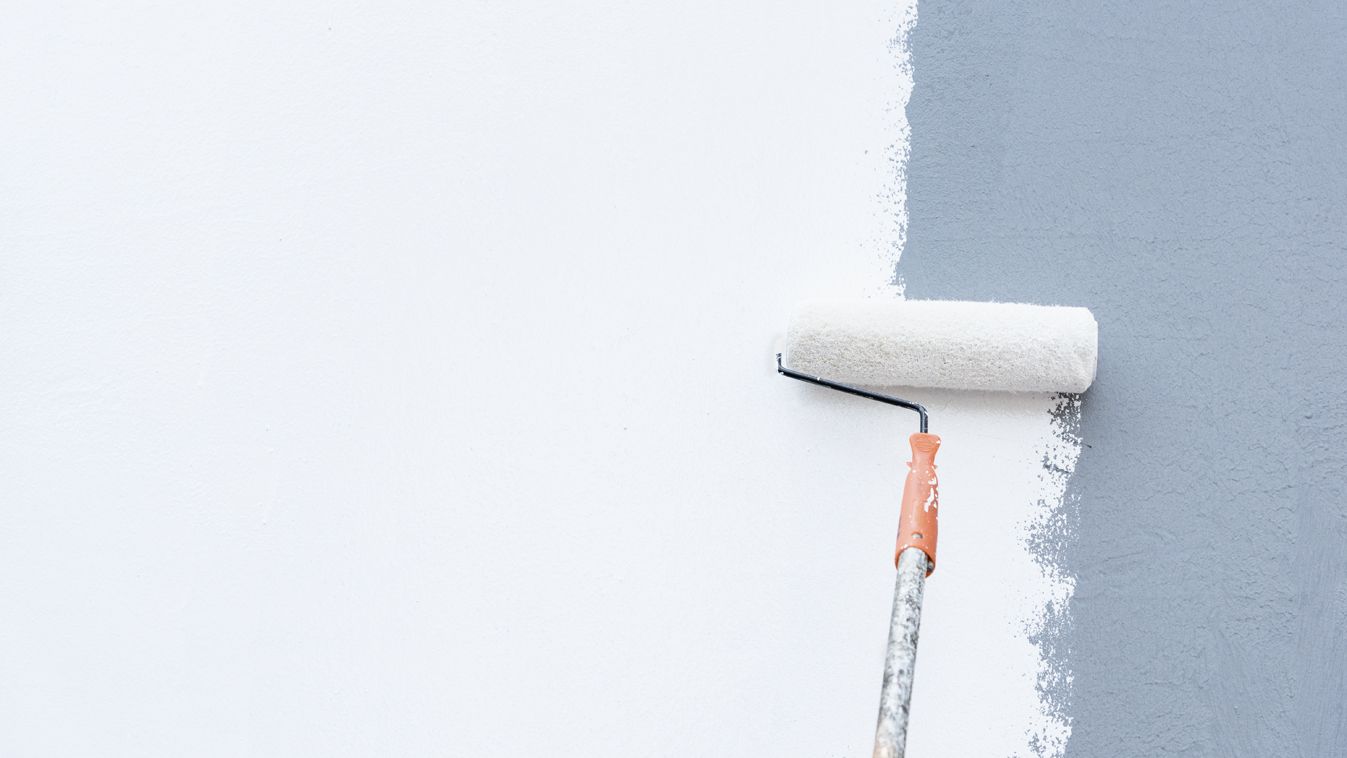 You've heard about Blackest Black, aka Vantablack, the world's darkest paint that absorbs 99.965 percent of light. Now, there's a yet-to-be-named paint that broke the Guinness World Record for the world's whitest paint.

Scientists at Purdue University have created the world’s whitest paint, and it could end the need for air-conditioning.

According to Purdue University, the paint is so white, it reflects 98.1 percent of solar radiation while outputting infrared heat.

“When we started this project about seven years ago, we had saving energy and fighting climate change in mind,” said Xiulin Ruan, a professor of mechanical engineering at Purdue, in a statement.

Ruan and his team wanted a paint that would reflect heat instead of absorbing it. The paint absorbs less heat from the sun than it emits, which means a surface coated with this paint will be cooler than the surrounding temperature—a feat no other white paint has achieved.

Typical commercial white paint gets warmer rather than cooler because they are only designed to reject heat and reflect only 80 percent to 90 percent of sunlight—hence, they can’t make surfaces cooler than their surroundings.

If the paint were used on a roof area of 1,000 square feet, the cooling effect would be equivalent to the energy output of 10 kilowatts, Purdue researchers showed in a published paper.

“That’s more powerful than the air conditioners used by most houses,” Ruan said.

The ultra-white paint has a very high concentration of a chemical compound called barium sulfate, which is used in photo paper and cosmetics. Different-sized pigments of barium sulfate were integrated into the paint to scatter different-sized wavelengths of sunlight.

“A wider range of particle sizes allows the paint to scatter more of the light spectrum from the sun,” the researchers said. 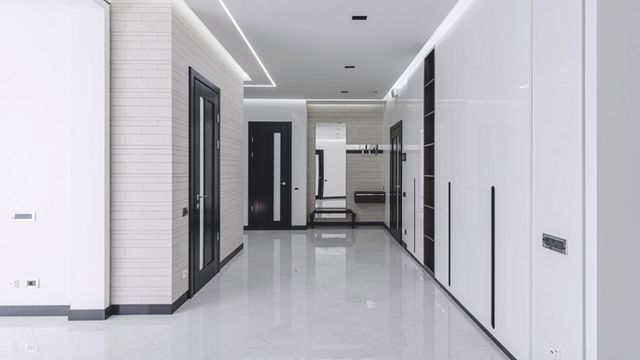 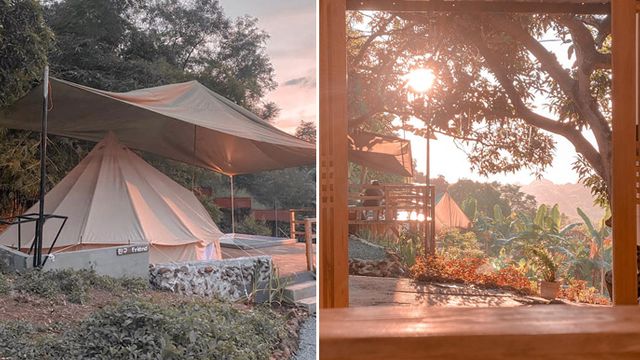 This Glamping Site in Rizal Has Samgyeopsal, Private Pools, and an Open Cinema

Samgyeopsal with a view! 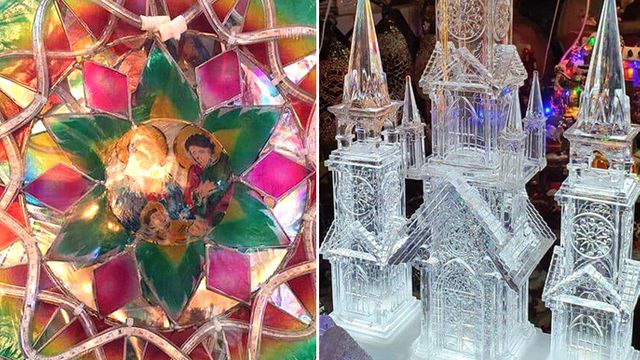 It's almost that time of the year! 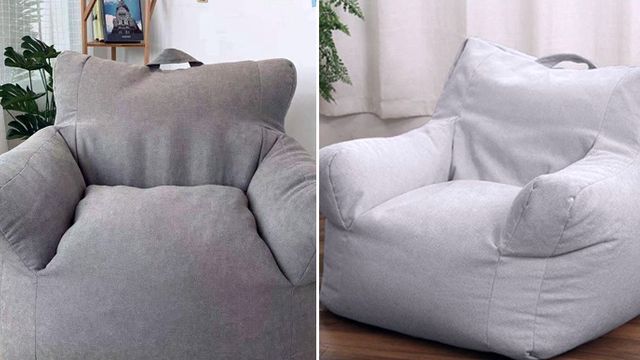 This Cozy, Bean Bag Chair Will Be Your New Favorite Lounge Spot

You'll never want to get up. 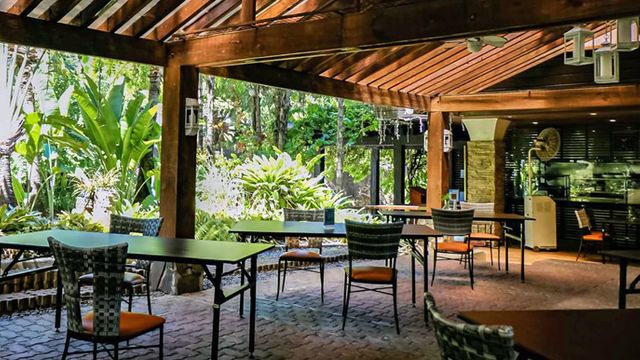 Plus points: pets are allowed! 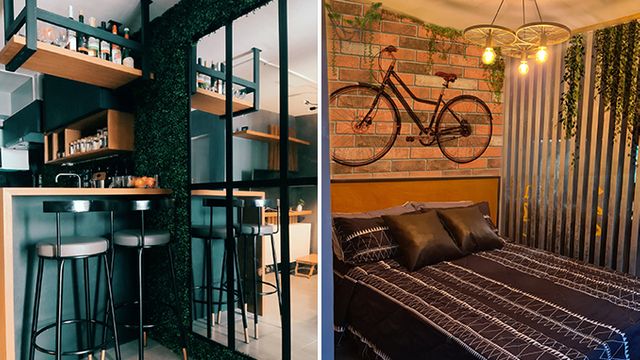 The 26sqm is homey and relaxing, the perfect place for working and hanging out with friends 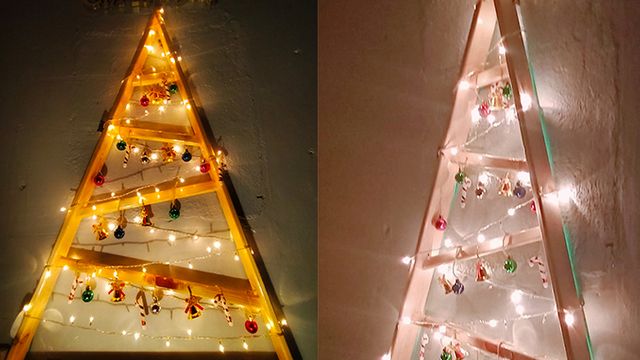 Celebrate the Merry Season with a Minimalist Christmas Tree 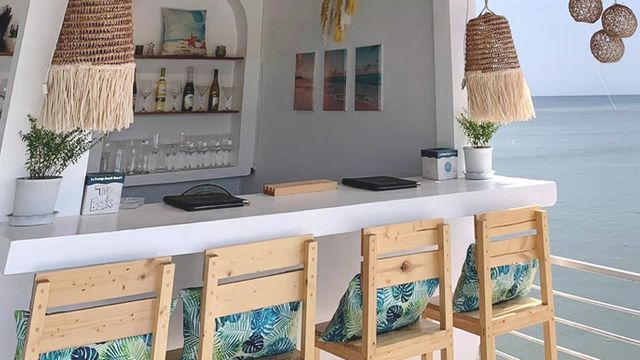 It's the perfect place for a weekend date! 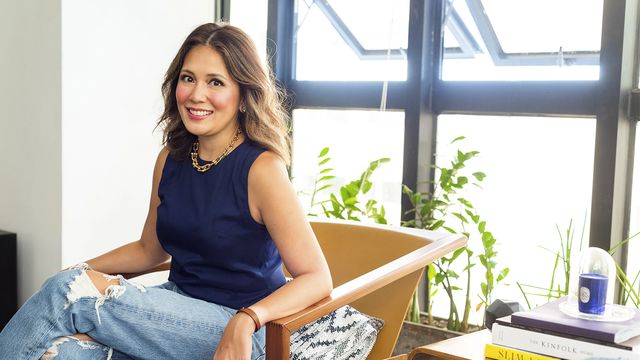 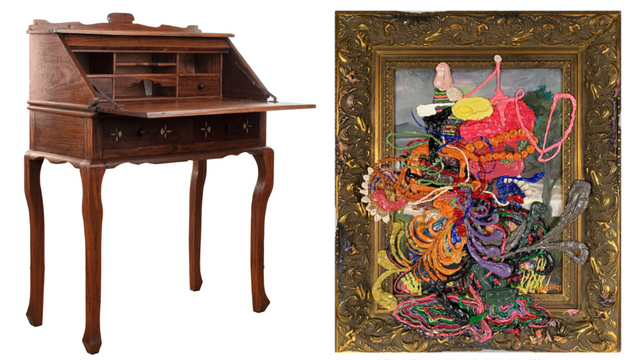 LOOK: 10 Pretty Pieces for the Home at Gavel&Block Auction

For the benefit of the Hope for Lupus Foundation. 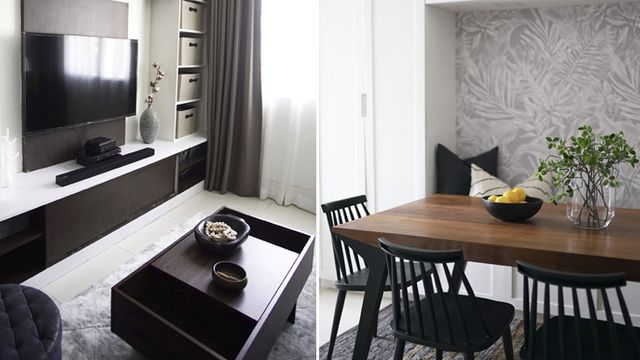 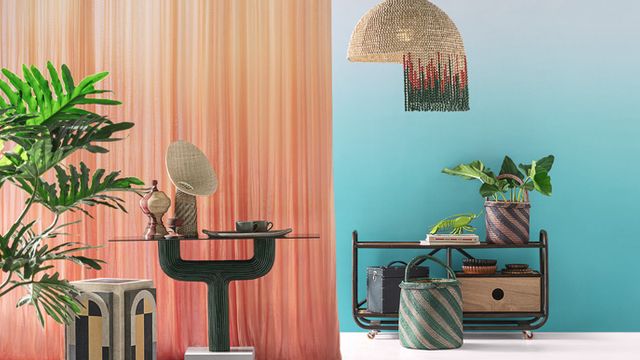 There will be over 200 exhibitors!
Load More Stories