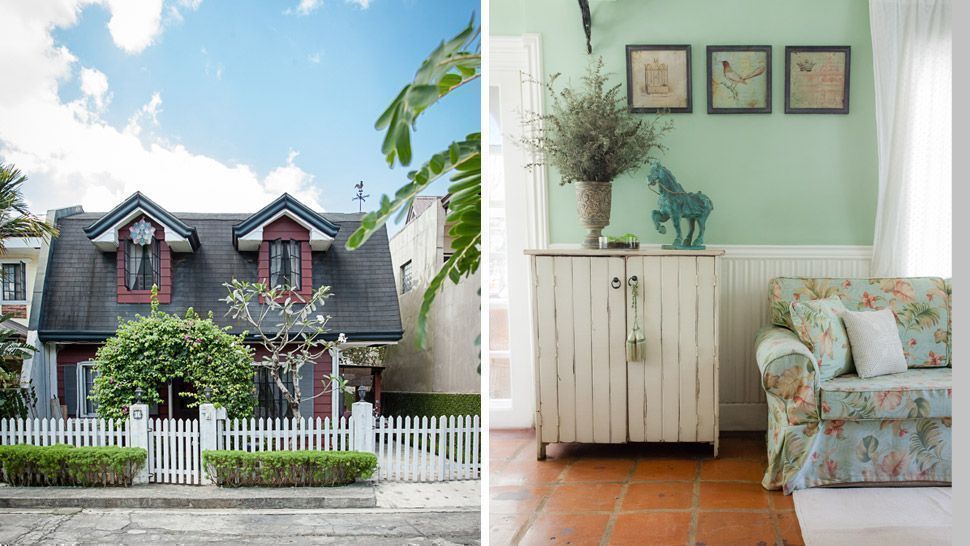 What Does Your Chinese Zodiac Sign Say About Your Home?

Are you a fan of Feng Shui and eastern philosophy? Take your fascination with all things astrology one step further (and in time for the Chinese New Year!) by checking your birth year and your corresponding decorating style. 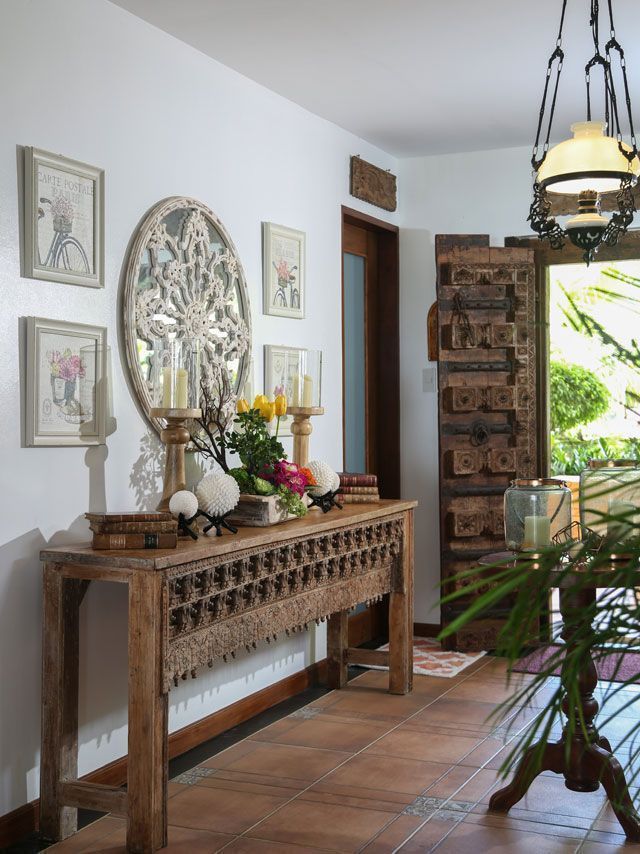 Never one to act on impulse or experiment, the Rat has an affinity for classic aesthetics because they always work. A stickler for pieces that stand the test of time (think sturdy hand-me-down aparadors or wooden chests that came from your ancestral home), people born in the year of the Rat would prefer a home with solid bones rather than an ultra-modern development that’s only been up for a couple of months.

Someone who has an intense attachment to his or her comfort zone, the Ox thrives in renovation projects that takes their childhood home from beat-up and worn-down to sparkling and brand new. Patience is a true virtue of people born this year—they like to stick with their sofas, beds, and dining tables until they’re practically begging to be replaced. Their decorating style definitely keeps them under budget all the time. 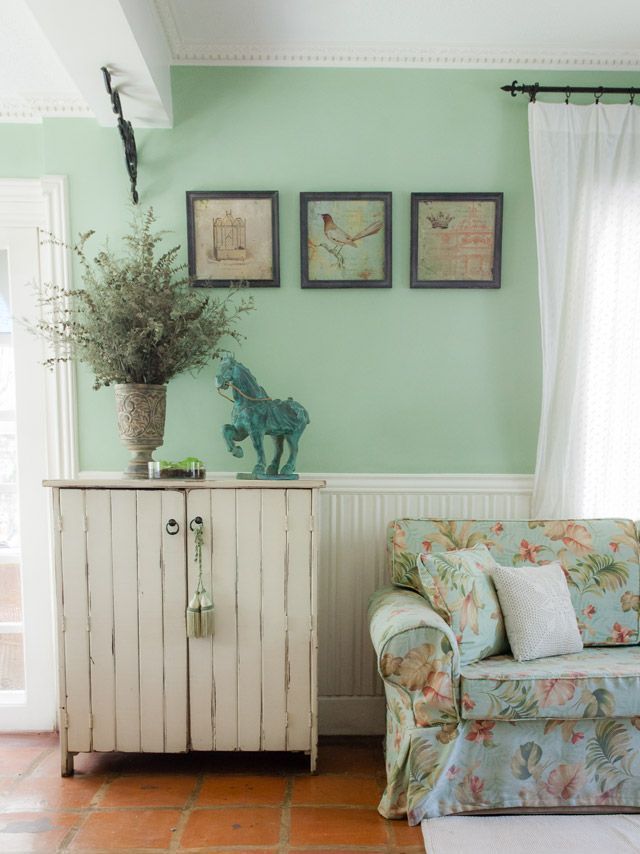 The Tiger likes to keep up a strong front—from the outside their homes look like they were fashioned out of a Stepford Mom’s catalog. With a white picket fence and an impeccable lawn or a foyer that sparkles like no other, the exterior they present can sometimes mask the stockpiling and hoarding (no judgment, Tigers!) that goes on behind the scenes.

Incredibly social and easygoing, people born in the year of the Rabbit put a strong emphasis on their home’s social spaces—the kitchen, where the whole family interacts; the den, where guests hang out; or the dining room, where they like to hold casual dinners and buffet lunches. Masters at coordinating and organization, they put appliances and pantry stocks on top of their maintenance list. 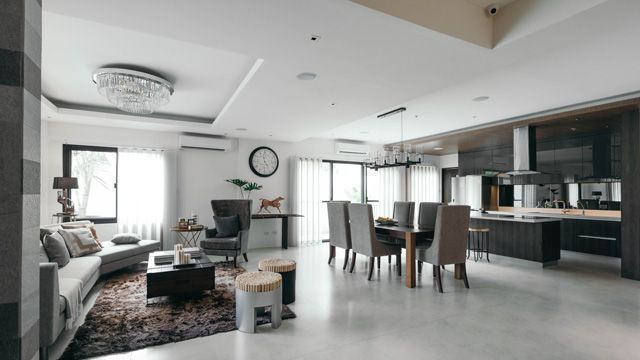 There’s no better way to define a Dragon than the word “fantasy.” Intense and incredibly passionate, with an affinity for the arts, people born in this Chinese astrological year demonstrate their flair with dramatic curves and high ceilings (when building homes from the ground up) or with lush textures and a full-fledged art collection even if they’re constrained to a small living space.

The most nostalgic animal of the Chinese astrological spectrum, people born under the year of the Snake appreciate their mementos and hold on to them forever. Think of decorating entire gallery walls with photos from past travels, family reunions, and other milestone moments. Every shelf is probably filled with tchotchkes and souvenirs, giving their home a unique, distinctive flavor that no one else can replicate. 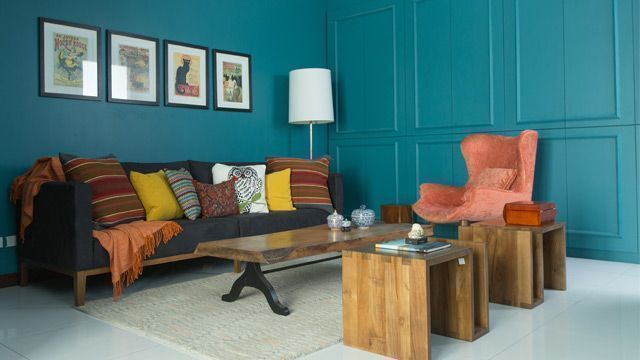 Extremely flexible, people born under the year of the Horse are always willing to listen to people’s suggestions. They keep their coffee tables stacked with design magazines and their TVs constantly tuned in to HGTV. An open layout works for them because they like to keep changing their space according to their changing lifestyles. Aesthetics are kept to minimalist-modern pieces, which emphasize simplicity and adaptability.

Sheep are extremely protective about their space—only those in the inner circle get an invite! When investing in furniture pieces, people born during the year of the Sheep like to stick to what works—so if there’s an IKEA cabinet they favor, trust you’ll find it in practically every room. Big fans of Hygge, comfort is key for these homeowners—expect throws, cushy pillows, and soft rugs to be found all over the home. 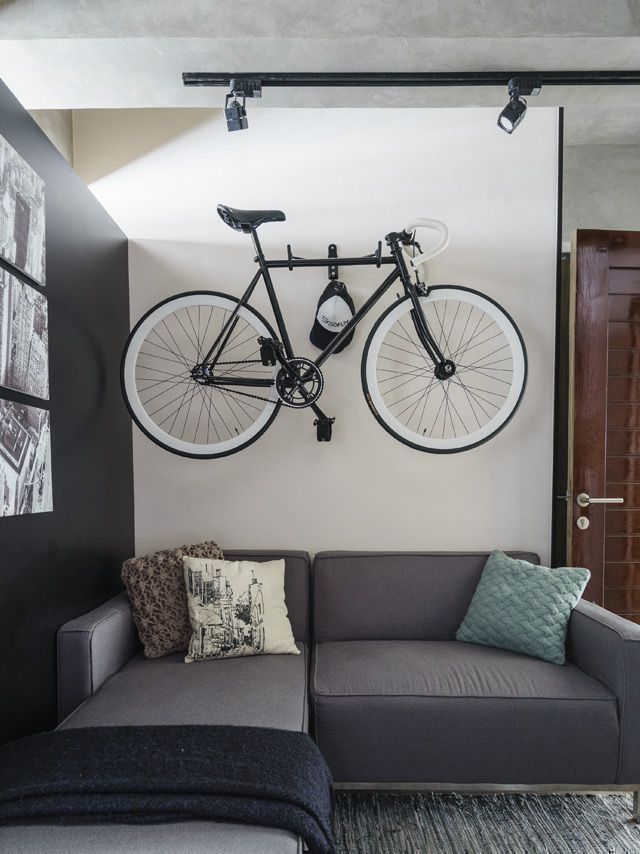 Much more likely to rent spaces rather than invest in a long-time home, Monkeys are quick movers and like to effect change in their environment constantly. Furniture that’s easily convertible like futons, sofa beds and extendable dining tables are a big sell for them; as well as outdoor furniture that can work both outside on the lawn and inside as kids’ play pieces. Don’t expect a lot of stability with these movers and shakers.

The overachieving Type As of the Chinese astrological family, Roosters want things slick, organized and structured when it comes to the home. With an addiction toward MUJI storage units, kitchen shelf compartments and bathroom organizers, they know exactly where everything is at any point in time. They like to zone in on the minute details rather than the big picture, so little accessories and tabletop arrangements are definitely their jam. 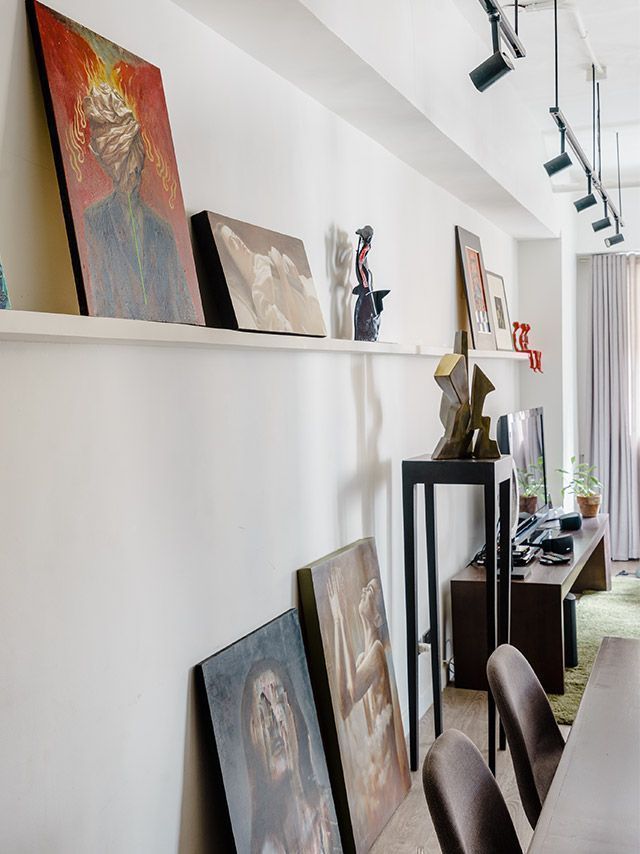 It’s your year so take these decorating dos to heart. Private and introverted, Dogs like to keep their focus on intimate spaces and rooms. Think of long-term projects such as man caves or walk-in closets, attics-turned-bedrooms and basements-turned-family rooms—they prefer to keep their attention on projects that serve themselves rather than spaces that cater to everyone in the home.

Conversational and sociable, Pigs decorate best when working with an interior designer—they never get into arguments, understand compromise, and will gladly accept an expert’s opinion. Given their extremely gentle nature, they’re most likely to enjoy decorating bedrooms and full-on baths (complete with clawfoot tubs!)—any areas that require just a bit more nurture, pampering and care.