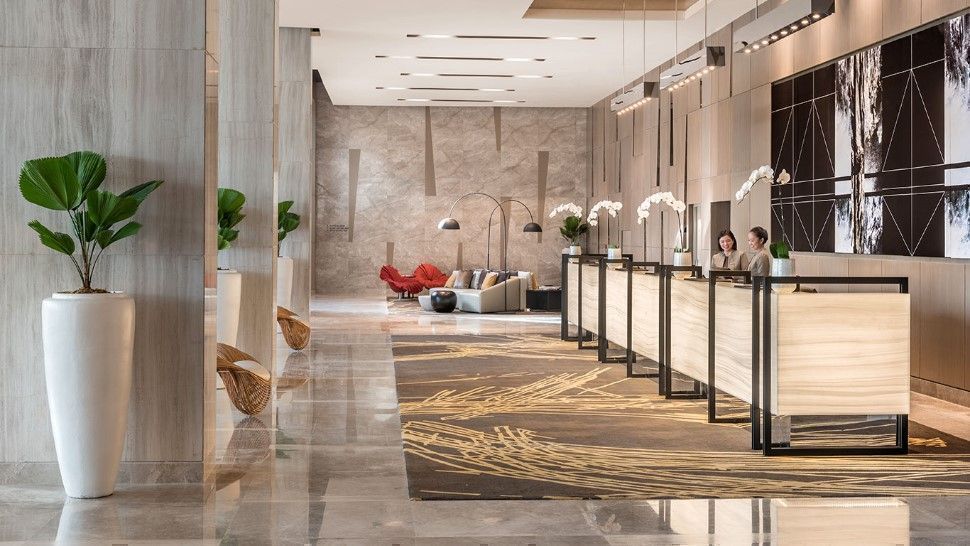 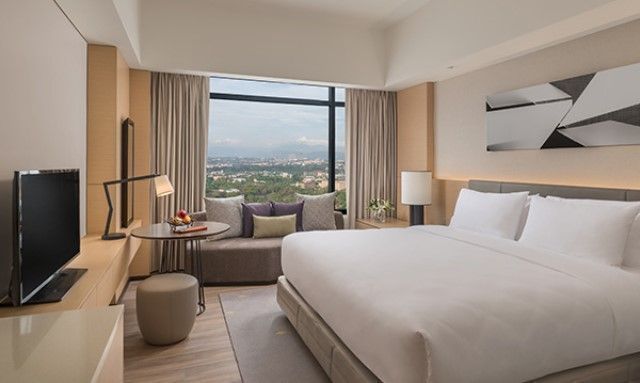 “We’re particularly pleased to offer Quezon City our levels of service, facilities and amenities now that we are seeing so much economic and social activity in this part of the metropolis,” he said.

The 438-room hotel, opened in October 2017, is the sixth of seven hotels carrying the Ayala Land brand. By 2019, the property giant expects a total of 15 Seda hotels nationwide, including a resort hotel in Palawan and larger hotels concentrated in Metro Manila.

When the hotel was designed three years ago, it was envisioned to serve Quezon City’s surging levels of economic and social activity. “Seda Vertis North represents how our hotel brand has evolved in just five years,” according to Hickey. 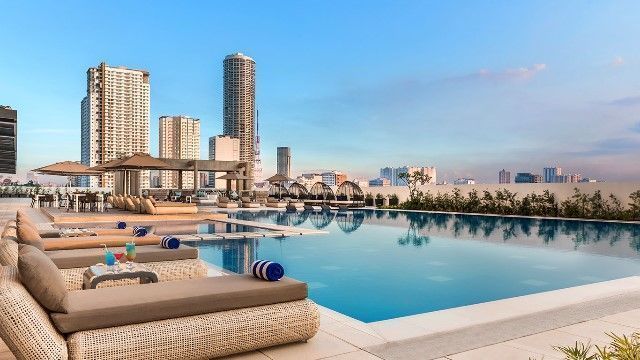 The first Seda hotels, Hickey recalled, were planned as boutique hotels with basic facilities complemented by world-class guest rooms and international service levels. The Quezon City property, which is part of the bustling Vertis North business district, was later designed to have bigger facilities such as a ballroom that can seat 500, a spa with private treatment rooms, a large swimming pool with an expansive deck, and the full range of suites. 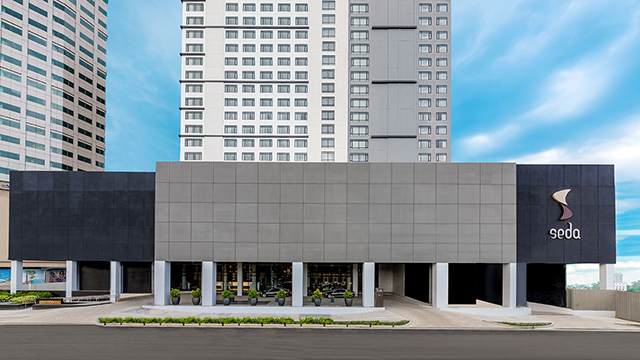 Many clients of Seda Vertis North are from the IT, infrastructure, manufacturing and retail industries

Seda Vertis North has been heavily patronized by corporate clients in the IT-BPM, infrastructure, manufacturing and retail industries expanding their businesses in the area, Hickey added. Its ballrooms and function rooms are also doing brisk business, often being fully booked during the weekends for debuts, weddings, anniversaries and other social events.

Seda Vertis North also has deluxe and premier rooms, as well as a Presidential Suite, the first among the Seda hotels to have one. It will also be the first in the chain to have a range of food outlets, including the brand’s popular all-day dining facility called Misto with 250 seats; Straight Up roofdeck bar with 150 seats and a panoramic view of the emerging Quezon City skyline; and soon, a Chinese specialty restaurant supervised by a highly trained chef. 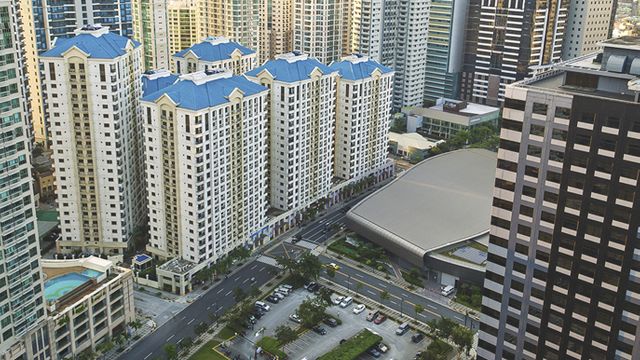 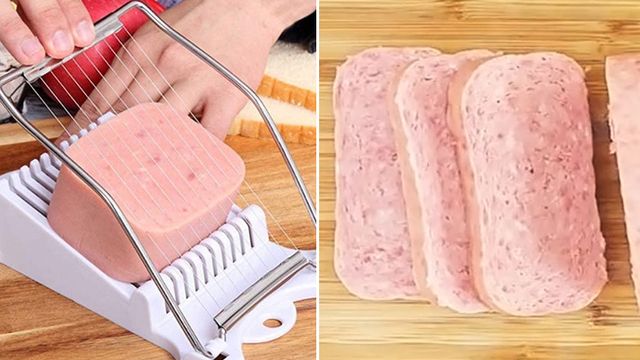 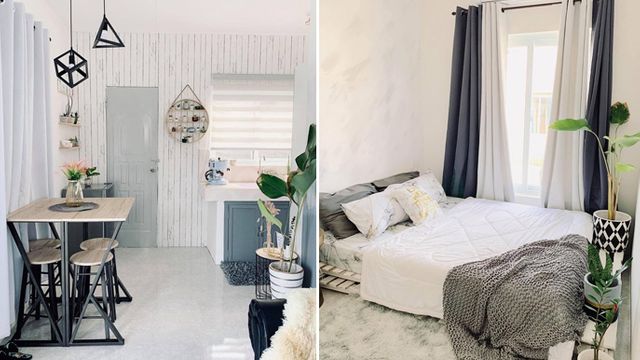 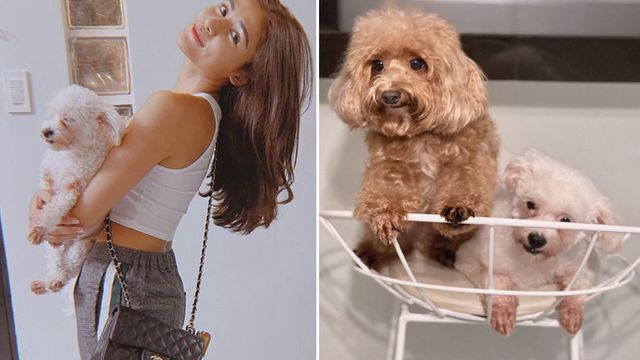 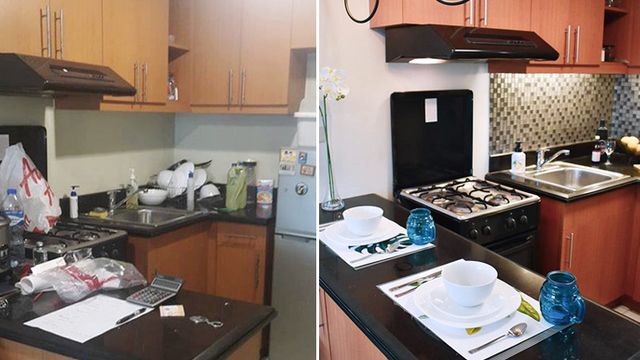 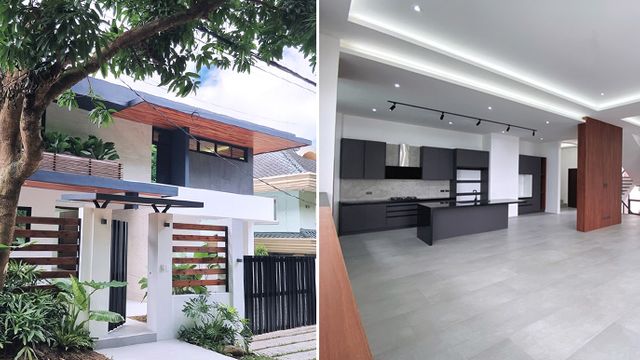 'Maaliwalas' is what you'd describe the spaces in this home.
Load More Stories