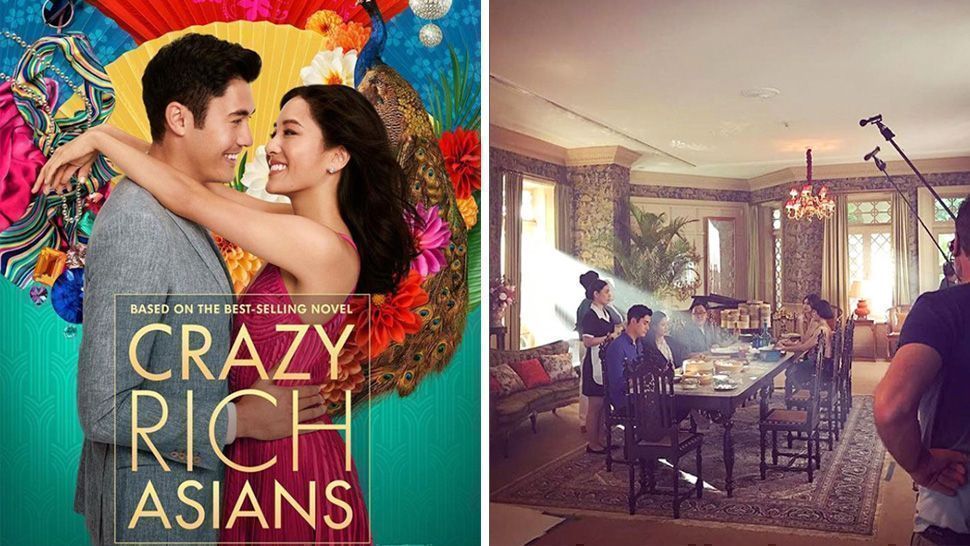 The highly anticipated film version of Kevin Kwan’s bestselling novel Crazy Rich Asians will finally premier this August 15, and fans are wondering how the movie would compare to the book. We know one thing, for sure: judging from the official movie trailer, the production design is amazing.

To recreate the story of simple, Chinese-American economics professor Rachel Chu and her ultra-rich Singaporean-scion-boyfriend Nicholas Young, director Jon M. Chu stayed true to the novel’s setting and shot most of the scenes in Singapore and Malaysia. Most of the locations are popular Singaporean destinations, so watch out for these spots when you go on your next SG vacation:

The grand wedding ceremony of Nick’s friend Colin Khoo and Araminta Lee was shot in the most romantic wedding venue in Singapore—the historic building complex of CHIJMES.

Formerly called the Convent of the Holy Infant Jesus Middle Education School (hence the acronym), the Victorian-Gothic-style complex dates to 1852, was restored in 1996, and now houses trendy bars, restaurants, and the former chapel that serves as a function hall for events.

The famous resort-hotel is featured as eye candy in panning shots in the film, which is no surprise, because of its unusual design that is the highlight of the ultra-modern Bayfront skyline, which is also comprised of The ArtScience Museum. The Moshe Safdie-designed building features three hotel towers capped by a sweeping SkyPark with swimming pools, landscaped areas, and jogging paths.

Gardens by the Bay

In this report, the director filmed a scene with stars Constance Wu, Henry Golding, and Michelle Yeo in the Singapore heat at midnight in Gardens by the Bay. This popular SG tourist destination is a 250-acre nature park with three waterfront gardens and its signature “Supertree Grove” of immense, tree-like structures that are seen in almost every photo of the place.

This road within the Chinatown district of Singapore is an extremely photogenic street lined with beautiful, old shophouses—with its distinct shuttered windows and colonnaded fronts—restored as hip restaurants and bars. According to this article from The Straits Times, this road was closed (among others) for the scene between Rachel Chu chatting up Goh Peik Lin about her future Monster-In-Law problems.

According to this post from femalemag.com.my, Nelson Coates—the film’s production designer—wanted a richly layered, multi-colored Peranakan-style (Straits-born Chinese culture, usually heavily ornamented) look in Nick’s family homes, and achieved that by shooting in different houses, and also in the famous Blue Mansion in Penang, Malaysia. 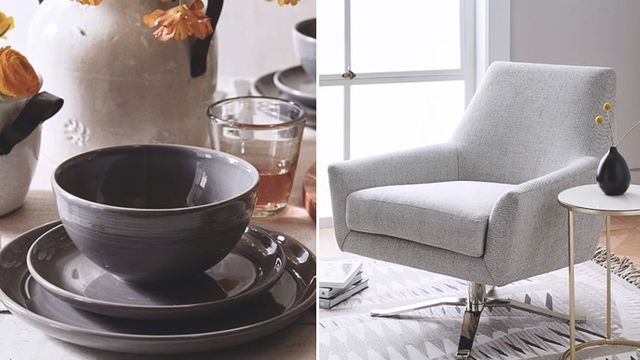 You Can Now Shop for Pottery Barn, West Elm Pieces from the Comfort of Your Home 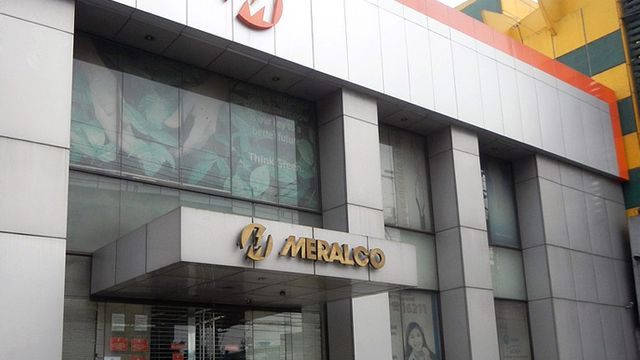 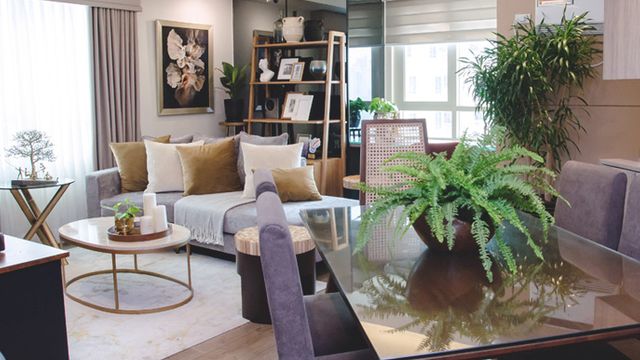 Architect Angelo Siochi proves that statement pieces will always have a place even in small spaces. 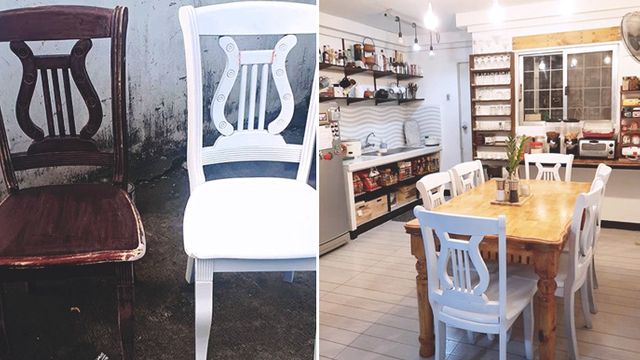 After an Anay Infestation, This Family Went for a DIY Kitchen Makeover

Eunice Cleofas shares how she and her family refurbished their own kitchen in three weeks. 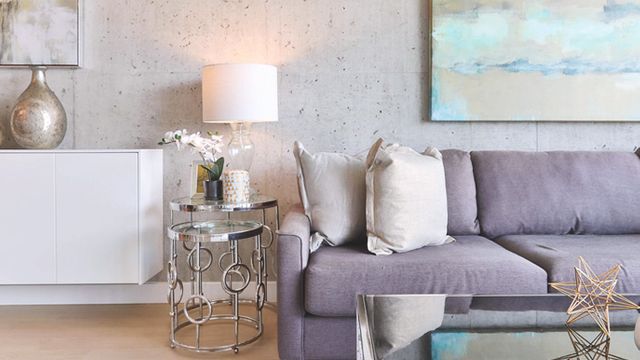 If you don't like overpowering fragrances, these subtle aromas will keep your home smelling fresh. 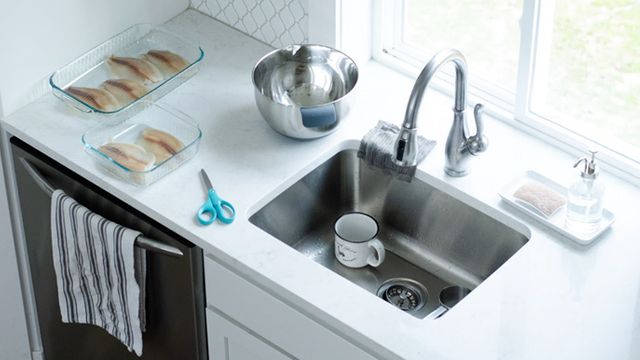 How to Keep Your Grease Trap Clean and Avoid Kitchen Odors

Your grease trap should be regularly maintained. 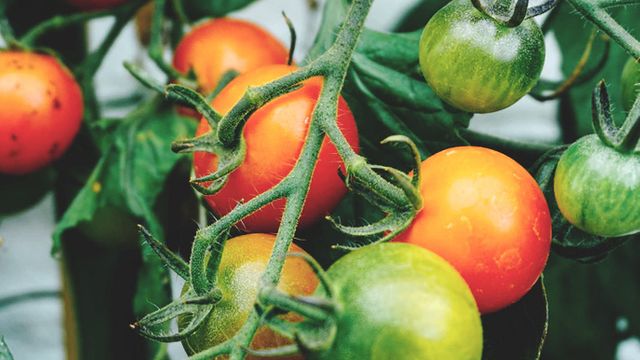 How to Plant Tomatoes at Home

There's nothing more satisfying than harvesting fruit from a plant you took care off! 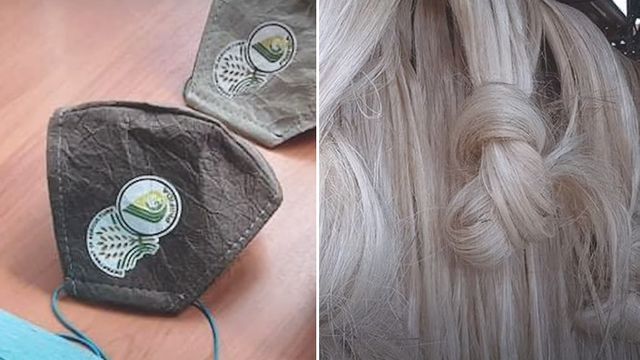 They're also said to be 7 times more effective than regular cloth masks when it comes to protection. 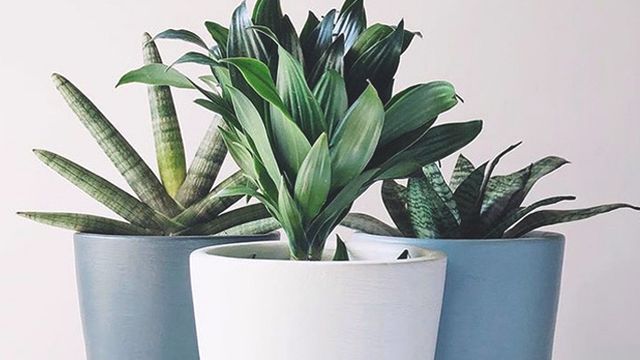 Become a certified plantita and plantito. 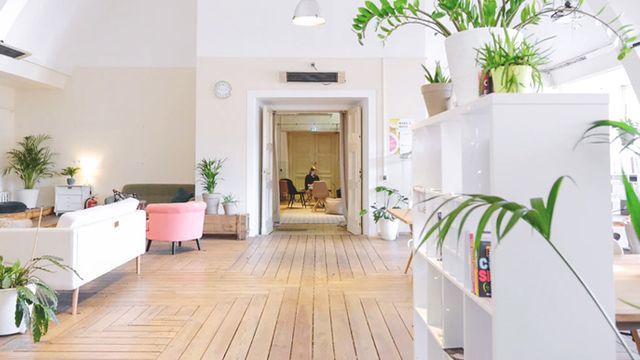 How to Clean, Disinfect Your Floor to Keep Germs Out of Your Home

Whether wood, linoleum, porcelain, or vinyl 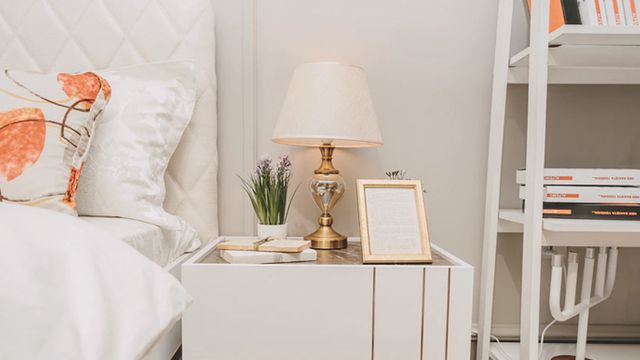 A new coat of paint can easily make your room seem more relaxing. 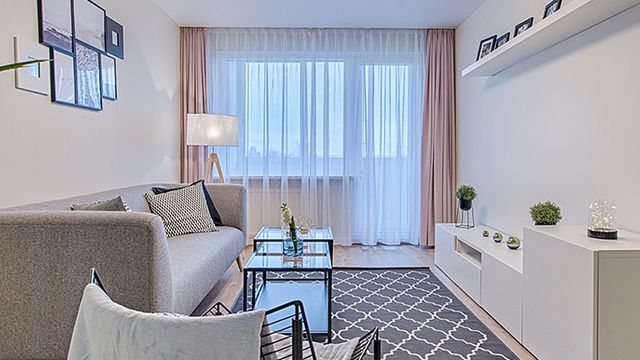 5 Simple Ways to Save Space If You Live in a Small Apartment, Condo Unit