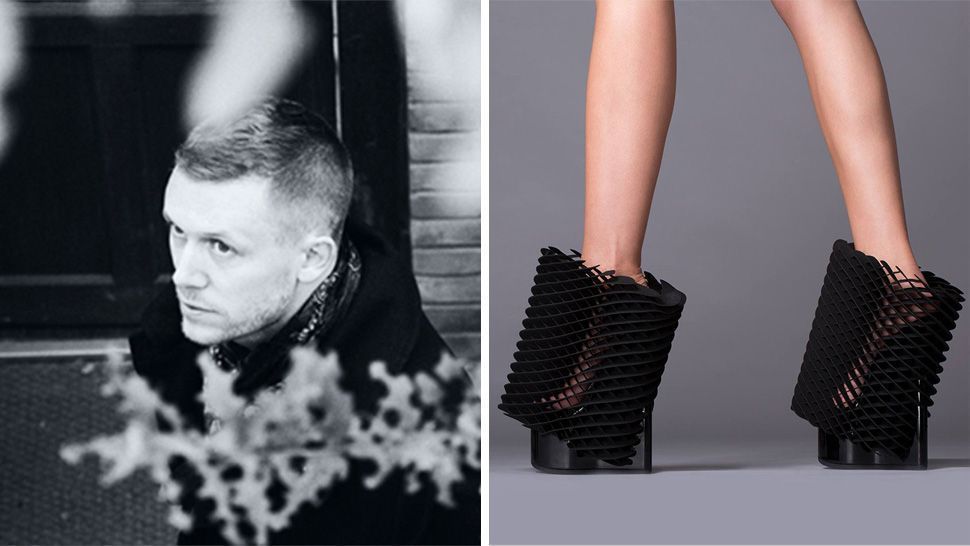 Real Living talked to Rem D. Koolhaas, who pushes boundaries in shoe design. (Yes, you can walk in them!)

To say that the Dutch shoe brand United Nude sells extraordinary shoes is an understatement. The shoes are more sculpture than footwear: gravity-defying heels, intricate uppers that look like building scaffolding, undulating tentacles, or pixelated objects. These statement shoes are meant to stun, but the most shocking part is that the footwear is actually comfortable to walk in—clear proof of its excellent design.

So it doesn’t come as a surprise that the founder and creative director of United Nude is a designer himself. Rem D. Koolhaas studied architecture and launched the shoe brand with British shoemaker scion Galahad Clark in 2003, and we caught him recently at the official United Nude Philippines launch at Resorts World. Now don’t confuse this Rem with his famous starchitect uncle and namesake Rem Koolhaas of OMA, though the younger Rem worked with him on the famous Prada store back in the day. “You can ask him that if you want,” Rem D. says in jest.

More than just a shoe 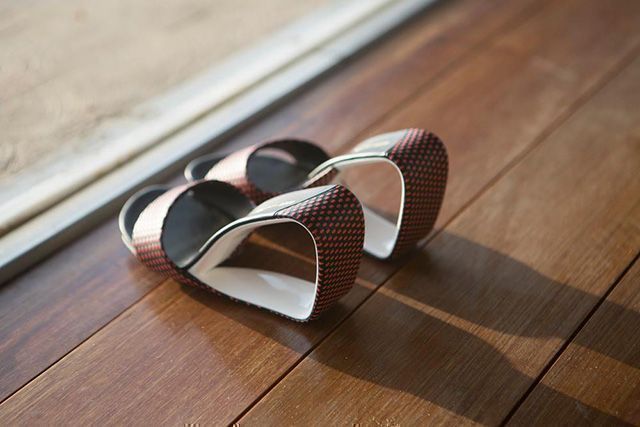 This design background led Rem to explore groundbreaking ways to make modern shoes that are light years away from the typical cobbler’s mold, wherein edgy design and technology like 3D printing and scanning are used in the creation process. His first shoe for the brand is the Mobius shoe, which uses one single strip for heel, sole, and foot bed. 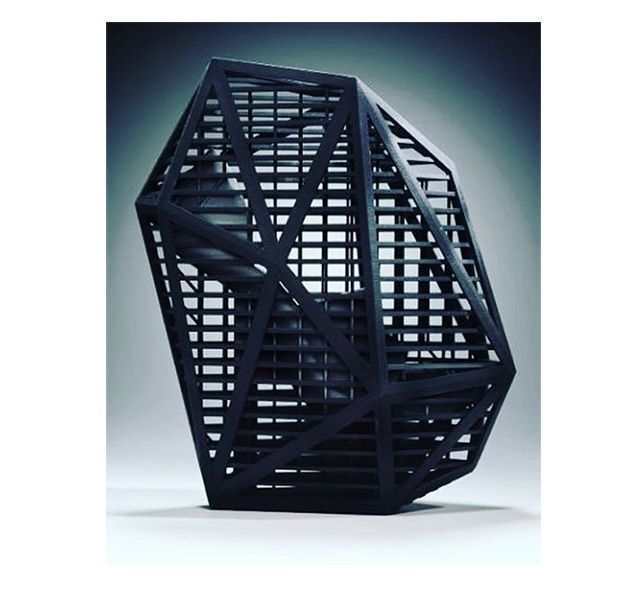 This pursuit of cutting edge design led him to working with famous architects and designers who share his vision. 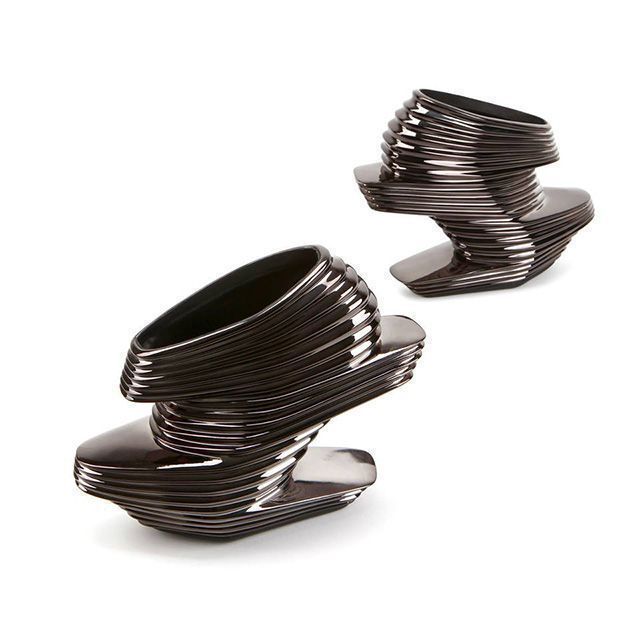 When asked what his most interesting project was, it was making the Nova shoe—a stacked, striated shoe—with the late starchitect Zaha Hadid. “When we started to work with Zaha she was a huge shoe collector and was into heels, and she had already showed appreciation for the Mobius shoe, and she wanted to have a pair for the collection in her house of objects,” Rem shares. Soon, he was working with Zaha and her team, and eventually ended up with a design that was not her first choice. 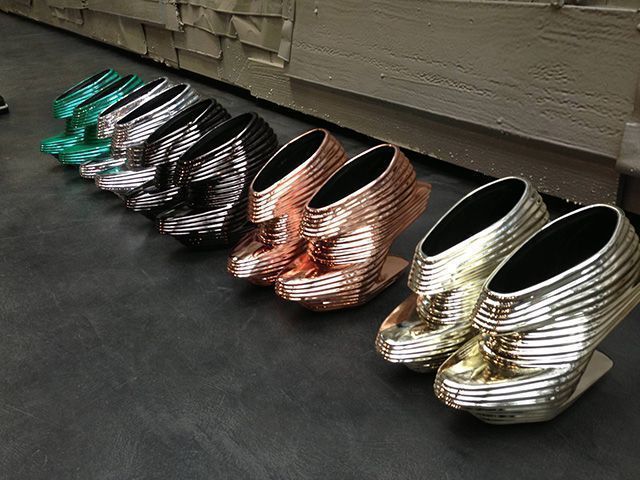 “Zaha was annoyed that it wasn’t her first choice. She wanted to see the shoe on a foot so she asked her house cleaner to wear it. And she asked the cleaner, is it comfortable? And she said she said it wasn’t. And Zaha looked at me and she was really angry!” It turned out that the house cleaner never wore high heels, and when the shoe was launched later on in Paris and Zaha finally saw it being worn, she finally said that she and Rem had to do more shoes together.

Technology always plays a part in the process

As Rem continues to break the rules of the traditional shoemaking process, he and his team use technology in designing and creating the shoes. “We use a 3D scanner to scan objects…and we used this to make the Lo Res shoe (a play on ‘low-resolution'), regenerating the object again and again with less and less information. It makes the object more abstract.” 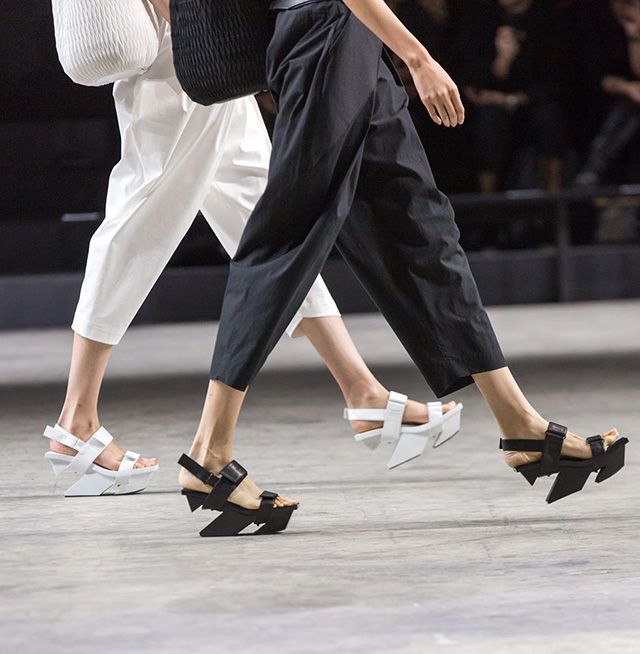 Recent United Nude collaborations included Issey Miyake and fellow Dutch designer Iris van Herpen. When asked why he called the brand “United Nude,” Rem answers: “Because everything, the process, is meant to be transparent; what we do is transparent.” 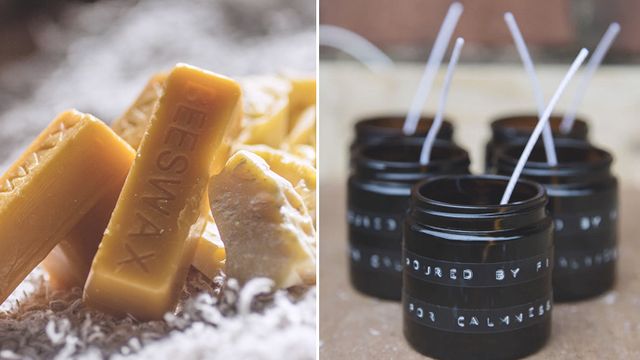 Everything You Need to Know About Scented Candles

There's a lot of thought and work that go into a scented candle. 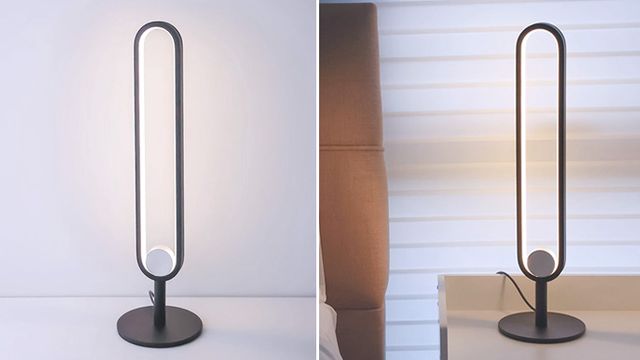 This Chic Lamp Will Perfectly Match Your Bladeless Fan

It's both a light source and a decor piece! 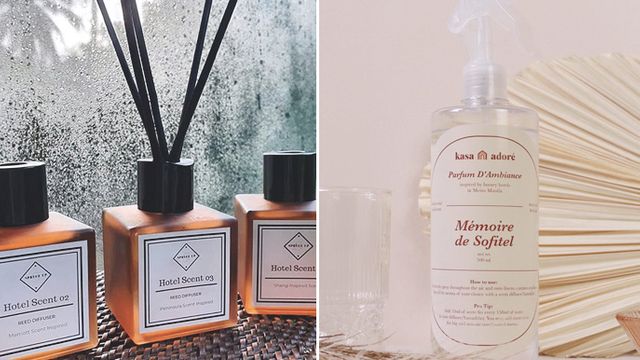 These Room Fragrances Are Inspired by Luxury Hotels in Manila

Add a touch of opulence to your space. 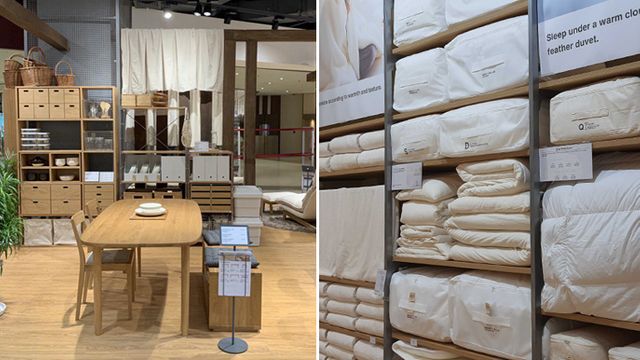 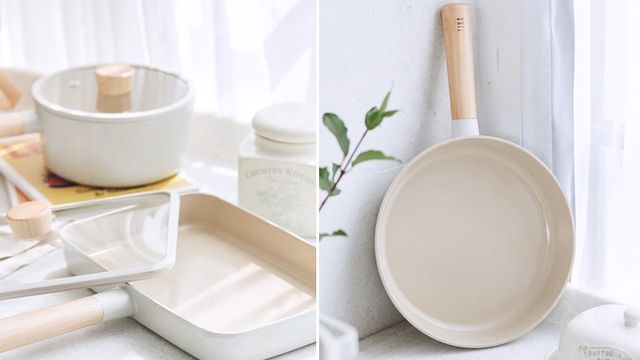 The handles and knobs are made with wood! 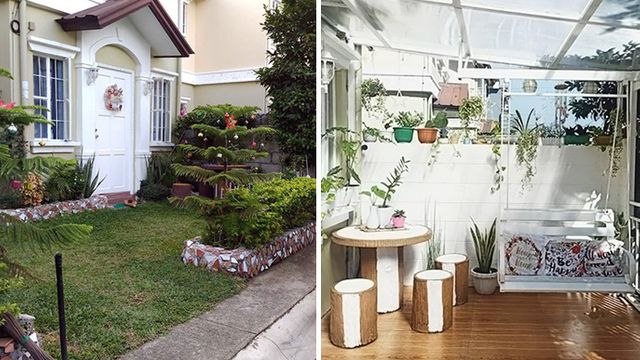 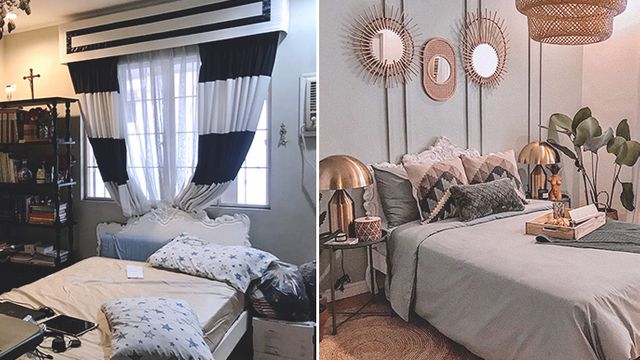 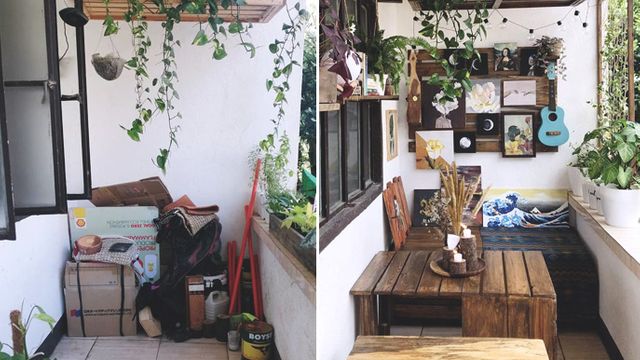 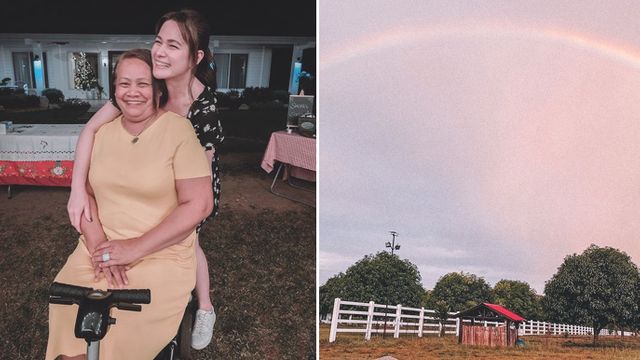 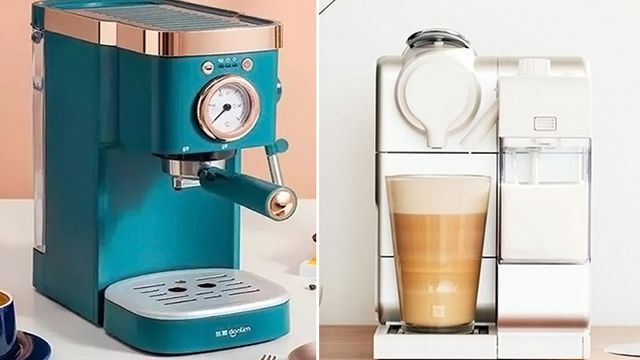 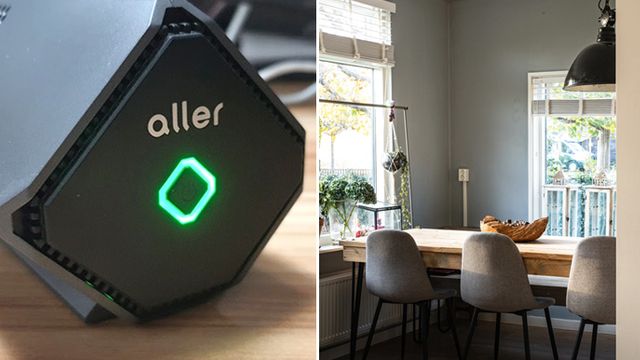 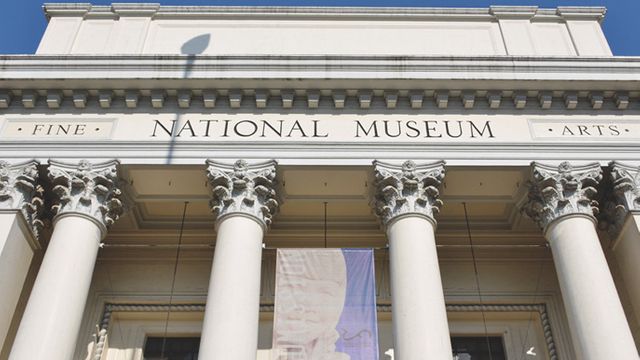