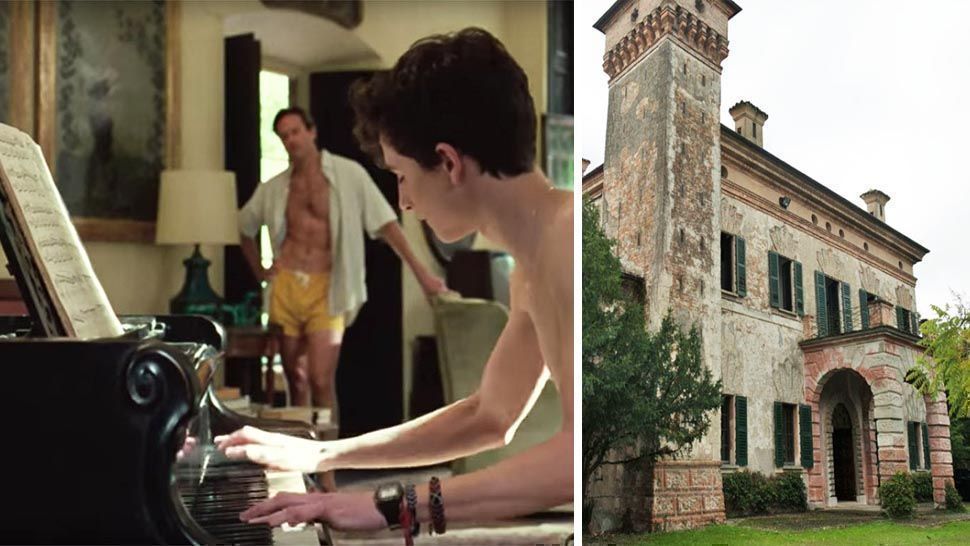 The House In This Oscar-Nominated Film Is For Sale

This beautiful Italian Villa in the movie Call Me By Your Name is on the market for 1.7 million Euros

The coming-of-age film Call Me By Your Name was nominated for the 2018 Oscars in four categories, including Best Picture (it snagged Best Adapted Screenplay by James Ivory). In the film, an imminent infatuation disrupts worldly teenager Elio’s life, and the object of his affection is Oliver, the American archaeologist that Elio’s father hired to help him with work.

We find it rather odd, though, that it wasn’t even nominated for Best Production Design or Cinematography, in spite of its sweeping and intimate shots of a lush, sun-kissed Italy in the 1980s. This, and the fact that it seems the other star of the movie is the slightly decaying but romantic villa in the middle of Lombardy’s verdant fields. The eight-bedroom, seven-bathroom villa is where all the action takes place.

A few facts about it:

The director wanted to buy it

This article in Architectural Digest reveals that Call Me By Your Name director Luca Guadagnino had known about the 16th century Villa Lombardia for years, and even considered buying it at one point. But when he realized he couldn’t afford it, he then thought it would be the perfect location for his film.

It costs more than P100 million 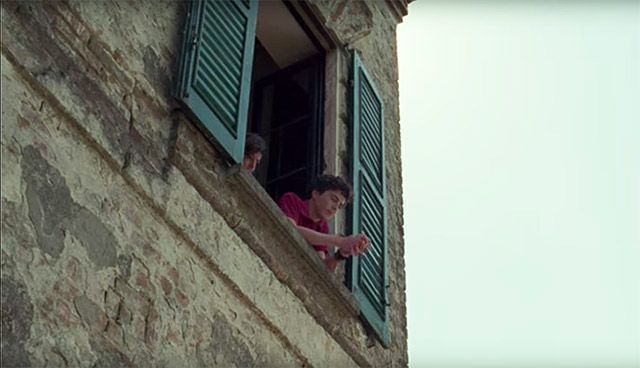 The villa is still for sale, and can be yours for a cool €1.7 million (P108,794,000 in today’s conversion rates), if you dare. Its luxury real estate agency houseloft.com describes it as “…a fortified noble villa dating back to the 1500 [sic]…surrounded by a large park of two hectares with secular plants and annexed buildings located in a small town in the province of Cremona with less than 1,000 inhabitants.”

The rooms have original architectural detailing and frescoes

We’re especially besotted with the villa’s splendid old-fashioned library, lined in damask and groaning under the weight of wall-to-wall shelves filled with antique books. And most of the house is filled with precious Roman frescoes on the ceilings and walls: “The main hall has a beautiful frescoed ceiling…some of which were built in the 16th century by Aurelio Busso, a pupil of Raphael.”

Violante Visconti di Modrone (an Italian duke’s daughter, by the way) worked on the richly layered production design for the movie, but even on its own, the villa is already stunning. See the rest of the photos of the actual villa here.