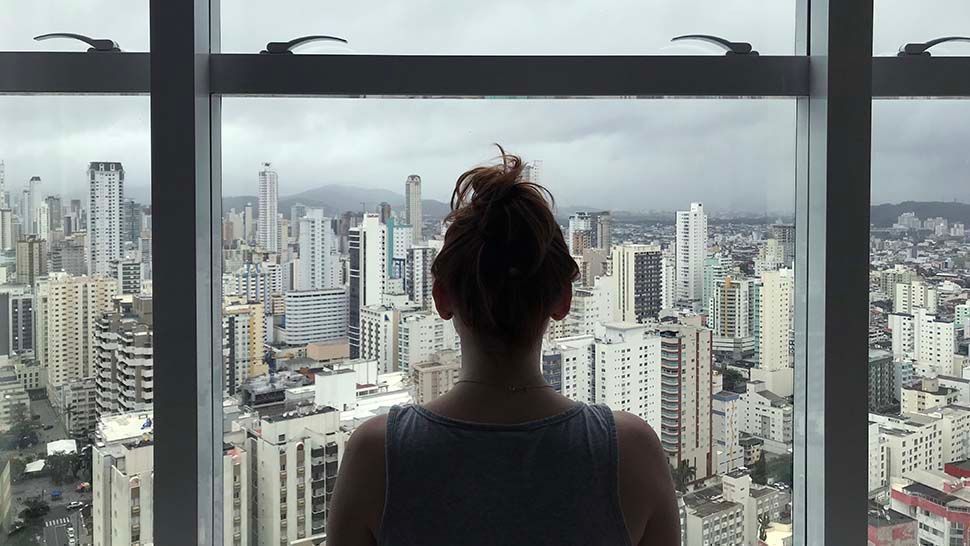 For this writer and mother-of-four, moving out was not easy, but it meant moving on to a better life

When you think about moving out, you have at least a few months to plan. You would have some time to look for a new address and buy at least the basics, right? I did not have time to do that. On the day that I left the house I lived in for the past 16 years, I only had whatever items were in my backpack (wallet, phone, wipes, iPad) and literally the clothes on my back.

What compounded my situation was that I was not alone—I had four boys with me. If I were by myself, I would have easily found at least a room or temporary lodging somewhere in the city. 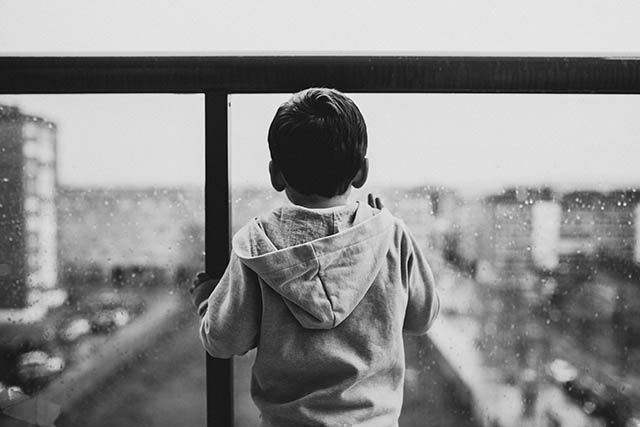 I have been in an abusive relationship. And the only thing that kept me there was that we were living in my ex’s family house, the only support that he gave us (meanwhile, he lived elsewhere and supported his mistress and their child). We were able to live almost-normal lives, mostly because he was not with us most of the time. When he was there, we learned to stay out of his way.

One night, I had a heated argument with my mother-in-law, who wanted me to “get back together” with her son—the man who once hit me so hard with a badminton racquet it got bent at a 45-degree angle, the same man who used a belt or his knuckles to discipline his sons. Of course, I did not agree. Because of this, the boys and I were suddenly homeless.

The first thing I did—as probably any Filipino in my position would do—was to call my parents. My mom picked up, and I told her the boys and I were watching The Greatest Showman (I tried to hold back tears as Keala Settle belted out “This Is Me”). When the movie ended, we had no place to go.

My uncle graciously lent us his two-bedroom house while I went looking for a new place. Let me tell you: It was very challenging to find affordable and spacious housing on such short notice. I looked at many areas and had to rule many of them out—not enough rooms, too expensive, too far from the schools, etc. We found one, two weeks later. Suffice to say, we are happy here—the four boys, my loyal yaya, our two dogs, two cats, and two turtles.

The next challenge was to fill up that space with furniture, appliances, and other little but important things (Towel racks! Knives! Dish drainers!). Because I knew that I would eventually move out from where we used to live, I did not buy many household items. The next few days were a mad scramble to source cheap houseware and get my Internet connection up. Now that we have settled into a normal life, with the boys back in school, me back to my writing, and yaya back to her nagging, I can look with satisfaction at what I can happily call my home. 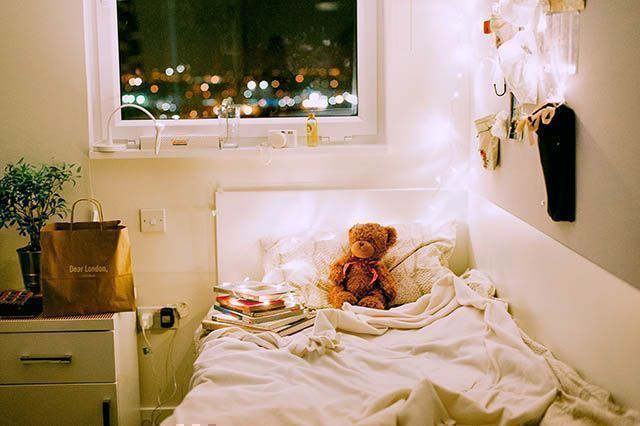 This episode in my life has taught me a lot of things, like bravery and resilience in the face of adversity, but on a more practical side, I would like to share some tips on moving. Because sometimes, we literally have to move on—from the family home to your own condo unit, and from that unit to a bigger one for a growing family, or maybe from a rental to your own home.

Here are some things that I found made the transition easier for me, especially when I was on a tight budget:

1. Ask for segunda mano items. I went on Facebook and told my friends what happened and what my next plans were. I asked them if they had items at home that they were not using that they could donate. I received an overwhelming avalanche of responses, and what I found that I was helping them too, in a way. A lot of people have things that are just taking up space and they were glad to give it away. Among the items I received: a microwave oven, chairs, a refrigerator, and curtains.

2. Look for bargains. I scoured places that were known for cheap thrills. Among the best places I was successful at bargain hunting were HMR, HomePlus, and the ever-reliable Divisoria.

3. Have a vision. Even when bargain shopping, it helps to have a vision of what you want your home’s look to be. I centered mine on light-colored wood and whites. From there, it would be easier to spot things that you think would fit the rest of your interiors.

4. Get a handy moving crew. I had a truck pick up things from the old house, but this service ended at the front door. It was a good thing I was able to recruit some of my eldest son’s high school friends to help us move. I treated the young men to dinner in return.

5. Find a reliable handyman. I was lucky to have discovered Kuya Buboy, who constructed not one, but two large wooden cabinets for me at a fraction of the price these items would have cost at the mall. I find that skilled Filipino craftsmen are mostly all-around and willing to take on other tasks. You just have to ask them nicely and compensate them fairly, of course.

6. Tuck money away. I came to a life realization—anything is possible if you have the funds for it. It may sound materialistic, but it is practical: You will need mobilization funds. So, whatever your station in life, it helps if you have a little nest egg saved up for any emergency.

One final piece of advice: if you are in that same situation, seek support from family and friends. Move to a better place and find the happiness and peace that you deserve.