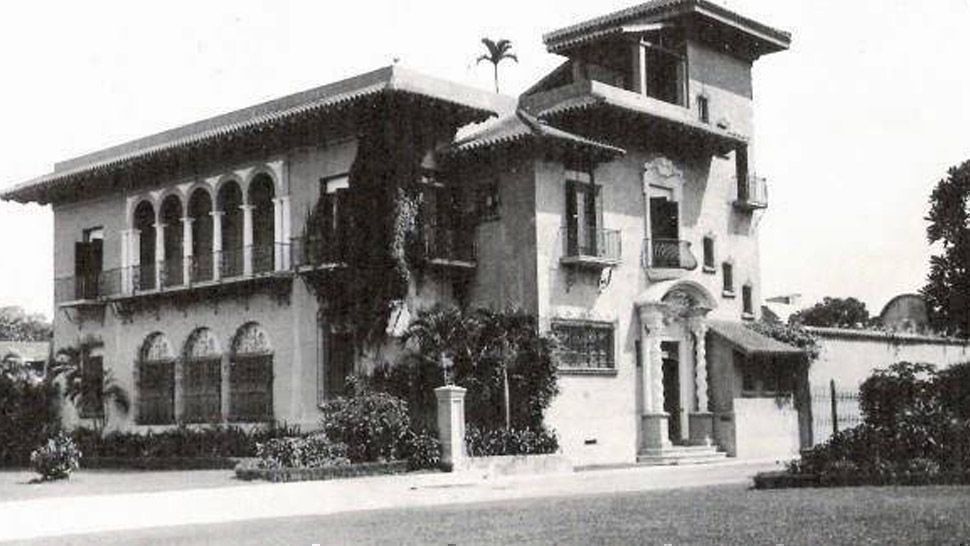 Nothing compares to the magnificence of Manila’s historic houses. While skyscrapers keep popping up in the city, revisiting mansions and other architectural marvels that stood out in the past is still a treat.

These mansions were a common sight in pre-war Manila, and were the chosen residences of the city’s landed families (most were part of Manila’s 400). Have a look at some of the most beautiful mansions from Manila’s bygone era of opulence.

Many of the great Old Manila houses were found on Dewey Boulevard (now Roxas Boulevard), but the Victoneta was located in the then far-flung area of Mandaluyong. The owners, Salvador Araneta and Victoria López de Araneta chose the location to escape the hustle and bustle of the city. The Victoneta, a portmanteau of the couple’s names, was built by architects Domingo Lerma, Juan Arellano and Andrés Luna de San Pedro (the son of Juan Luna) using a mix of Hispano/Moresque/Mediterranean styles.

The mansion had 33 rooms, a chapel on-site, numerous patios, and lofty gardens as it was built on a 1.7-hectare lot. For its grandiose design and interiors, it was given the title “Most Beautiful Home of 1933.” However, the Victoneta didn’t stand long as it was one of the casualties during the Battle of Manila. The Aranetas built another Victoneta, this time in Malabon.

Eugene Arthur “E.A.” Perkins’ El Nido was designed by Andrés Luna de San Pedro, with Mediterranean and Moorish influences. E.A. was the “first American representative at the court of the King of Siam and partner of the Manila law firm DeWitt, Perkins, and Brady.” His mansion stood in Ermita,and had a view of Manila Bay. It was crowned the “Most Beautiful Home of 1928” because of the house’s unique architecture. When Perkins divorced his wife and died in the 1950s, the house was sold and was demolished. Today, the Arturo Luz-designed L&S Building takes up the lot.

The home of Don Jacobo Zóbel de Ayala and his wife Ángela Olgado was the “Most Beautiful Home of 1929.” Like many other properties on the Dewey Boulevard strip, the house was built by society-favored architect Andrés Luna de San Pedro. A key design feature were the striped awnings that proved to be useful in Manila’s humid weather. The heritage house perished in the Battle of Manila along with many houses on the strip.

The other Zóbel de Ayala mansion on Dewey Boulevard belonged to Alfonso Zóbel and his wife Carmen Pfitz. The French Renaissance-style mansion was designed by Juan Luna, and survived into the ‘90s. In later years, it became the French Embassy’s office, a branch of the Bank of Asia, an art gallery, and more. The 1322 Golden Empire Tower, 57-story residential skyscraper, stands in the space today.

The Arlegui Guest House, also known as the Laperal Mansion, is located a few blocks down from Malacañang Palace. Before its use as a residential property, it housed the German Embassy’s offices. The mansion was last in the news when former President Benigno Aquino III returned the residence to the family after it was seized during Martial Law. It was being sold to the tune of 1 billion, with the Sultan of Brunei as one of the interested parties. 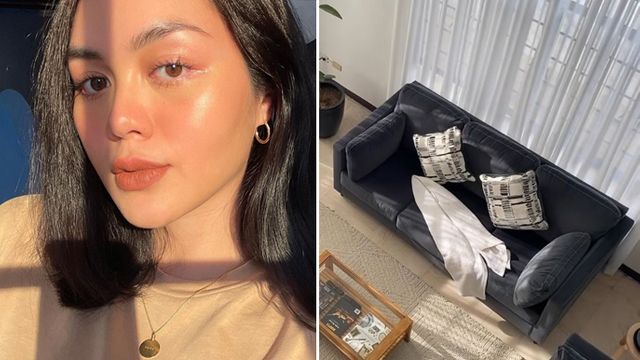 It gives depth to their space's neutral palette. 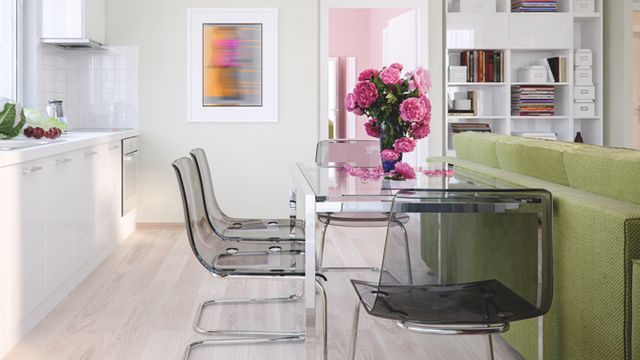 Are you ready for your first real estate investment? 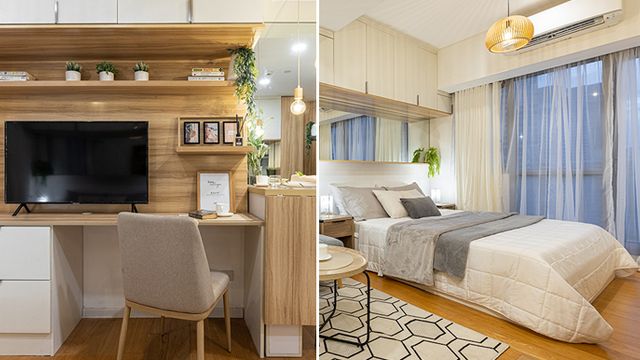 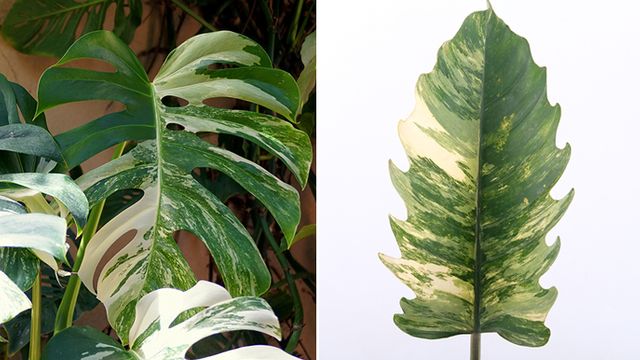 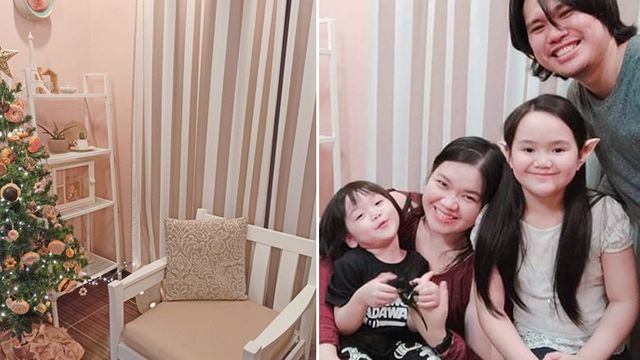 This Couple Shares How They Went DIY With Their Cozy, Blush Pink Home

Soy and Crissy Valiente prove that hard work (and a lot of patience and paint) can help you upgrade your space and call it your own. 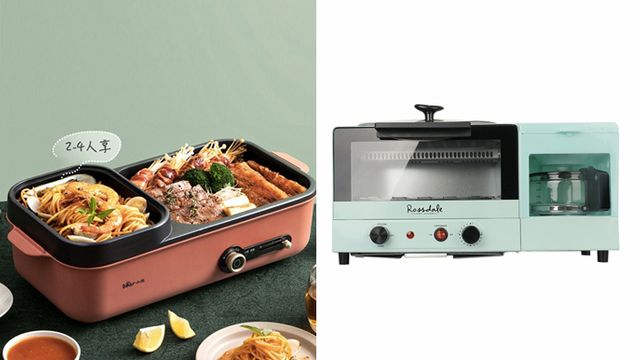 These Are Breakfast Machines You Should 'Add to Cart'

So useful and so cute, too! 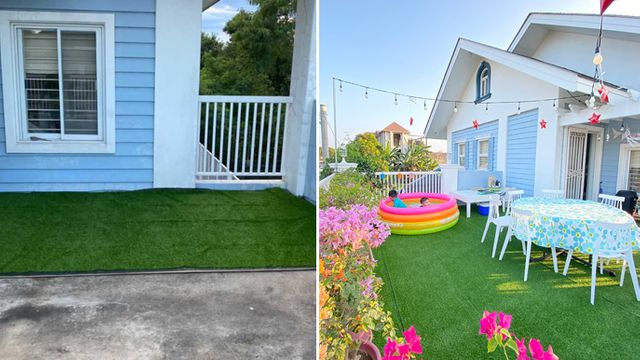 This Country, Shabby Chic-Inspired Balcony Makeover Is What Your Dainty Dreams Are Made Of 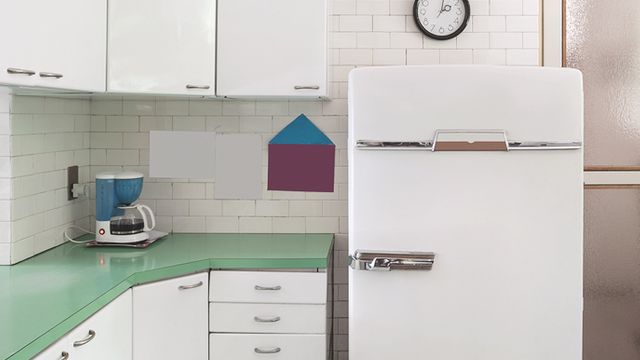 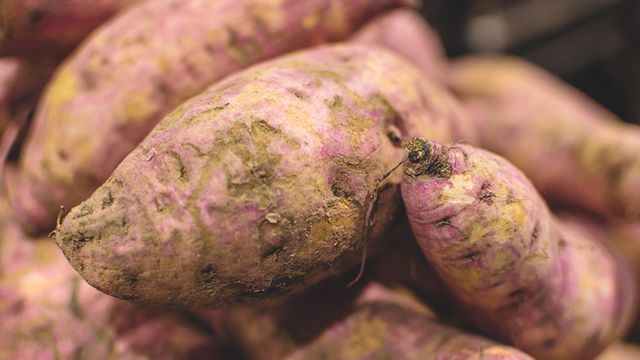 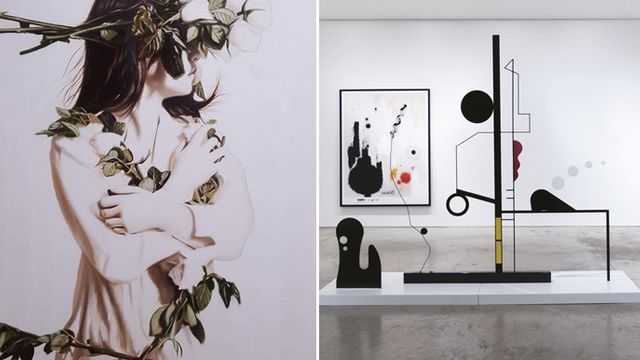 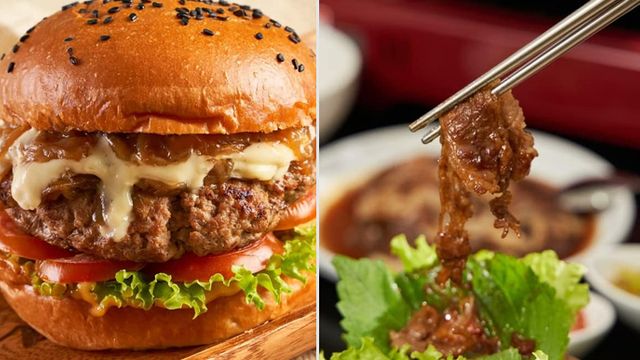 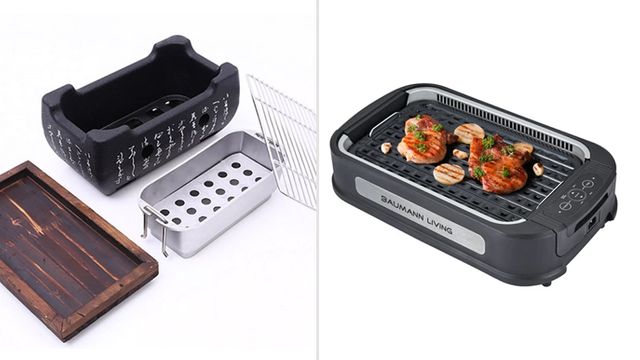