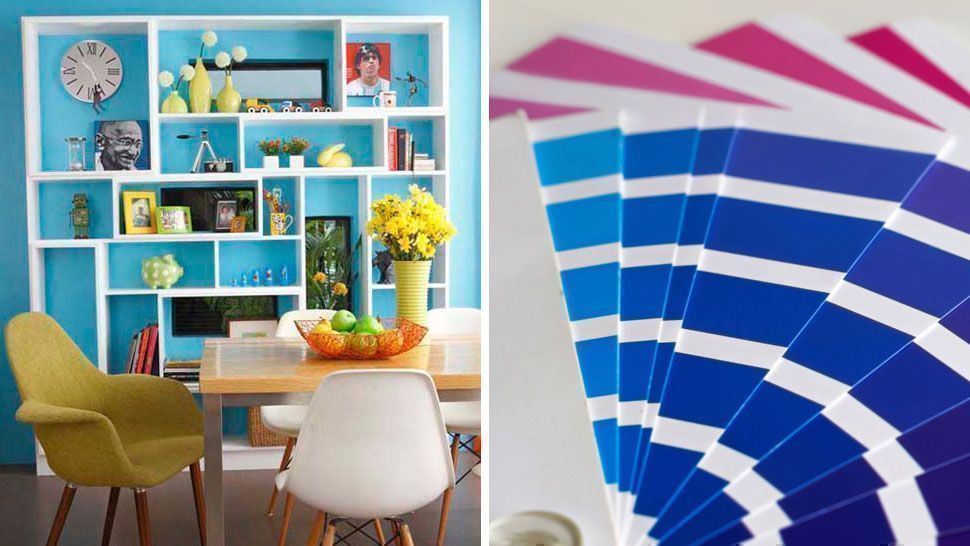 And we listed here some local paint names, which are way better! Now how about painting your home a lovely shade of Dorkwood? (We think not.)

Would you paint your girl’s room in a tint of “Bank Butt” (a rose quartz pink), or your living room in a subtle shade of “Sindis Poop” (a light grayish-brown)? These are but two of the several outrageous paint names that research scientist Janelle Shane developed with a neural network algorithm (artificial intelligence).

In this experiment, Shane’s neural network trained itself to create various paint colors, and after several training processes, the network eventually identified specific colors and gave them names. Here is a partial list from Shane’s Tumblr post: 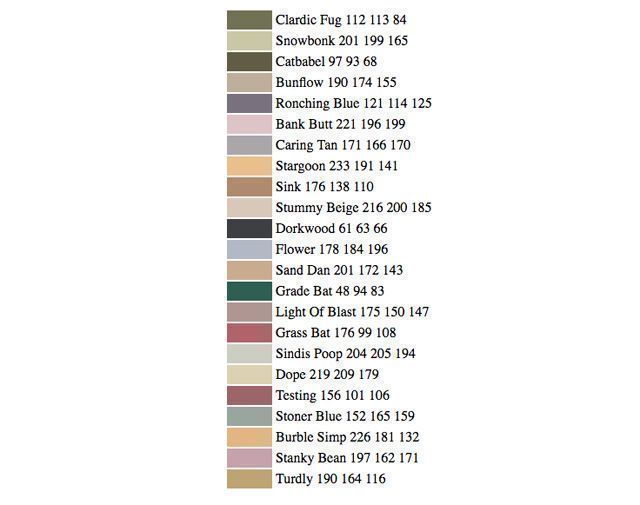 Shane deduced that the neural network liked creating neutrals, and that it “has really bad ideas for paint names.” Case in point: “Stanky Bean,” which is a rather nice pink, and “Turdly,” which is a suspicious shade of brown. And don’t think about using “Dope” and “Stoner Blue” paint in this age of tokhang.

If you’re asking what was the point of this whole experiment, we’d like to assume that the point it was making was that humans could still create better, more appropriate color names. If you want to see prettier paint names, look no further to our own local paint brands, Boysen and Davies. 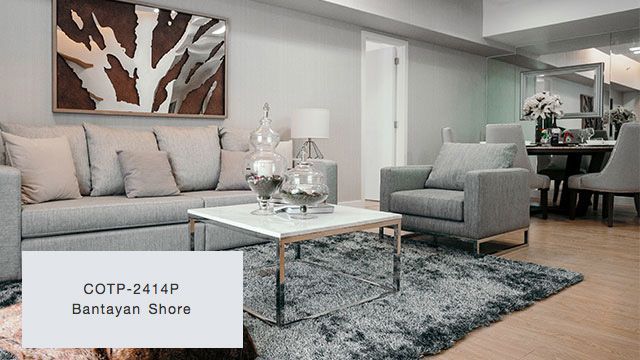 Davies makes the effort of creating paint names with references to Filipino culture and sites, which is a nice touch. “Itogon Mines” is a saturated mustard brown, and “Mumbaki Smoke” evokes memories of Ifugao cañao practices. Check out the rich, seaside blue tint of “Mactan Teal” and the beautiful light gray shade of “Bantayan Shore” (a rather timely reference, we must say). 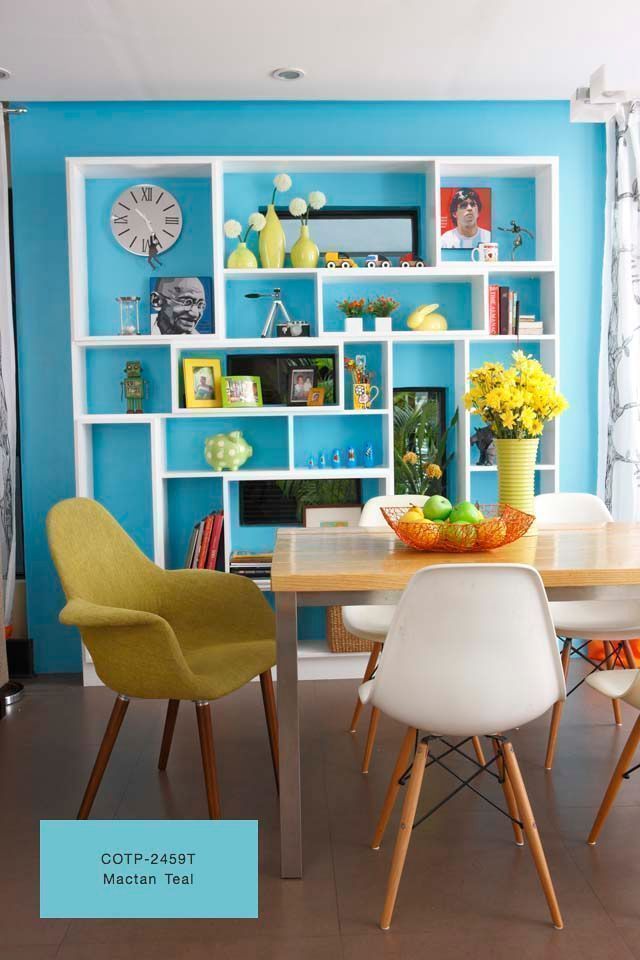 Boysen, on the other hand, leans towards more romantic, poetic-sounding names, or names that have subtle references to popular culture like Star Wars—see “Star Princess,” a sweet but not-so-cloying pink: 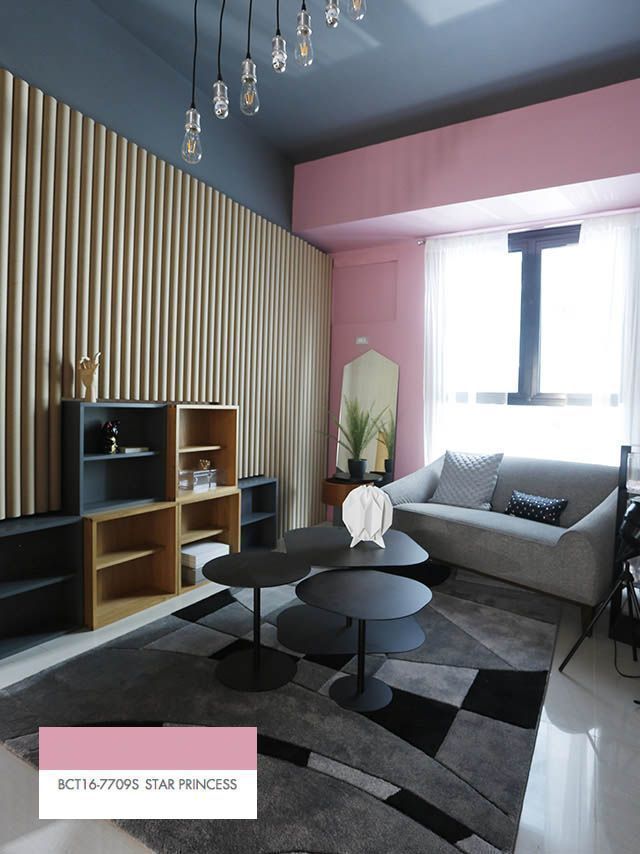 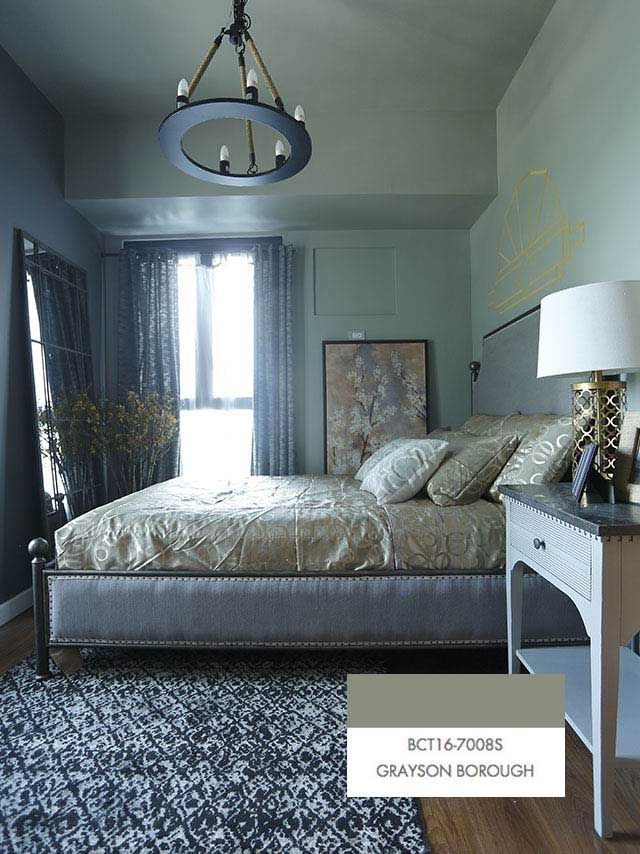 What do you think of these local color names? Let us know by shooting us a message on our Facebook page.