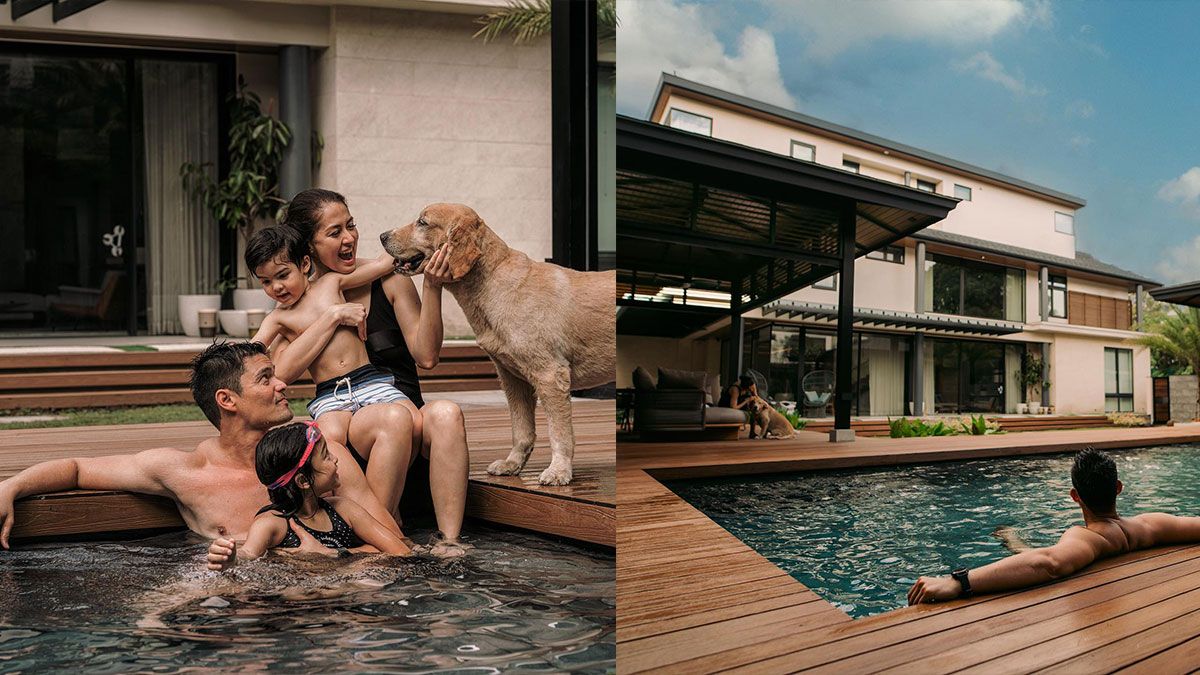 Ten days after they moved into their new home, Dingdong Dantes and wife Marian Rivera have finally given their fans a better view of the new #CasaDantes.

Last November 10, 2022, Marian gave her Instagram followers a sneak peek of the interiors of their new home.

On Sunday, November 20, 2022, Dingdong took to Instagram to share a photo of their new house's rear facade.

In the photos, Dingdong is seen taking a dip in their backyard pool. His wife Marian Rivera can also be seen in the background petting their golden retriever.

Based on the photo, the couple's dream home is three stories high.

In the caption of his post, Dingdong expressed how excited he is to make new memories with his family—including their children Zia and Sixto—in their forever home.

He wrote, "The things we cherish most often do not come easy. A house is no different. We work hard to build it—founded on all the learnings and sacrifices for us to achieve it.

"Soon to be 'painted' with the memories we will be creating, and love that we will sharing within, possibly for generations to come.

"What is worth keeping deserves only the things we trust. Subukan ang subok na."

Dingdong posted the same photo on his official Facebook page, but with a different caption. In his Facebook post, the 42-year-old Kapuso Primetime King revealed that it took him two decades to build his dream house.

He wrote, "Always the first one in…and the last one out. #MariaLetizia."

He uploaded their family photo with the caption: "Dreams do come true, even at forty two. Never give up."

The Dantes family moved from Quezon City to Makati in 2015, but they started building their family home sometime in 2019. 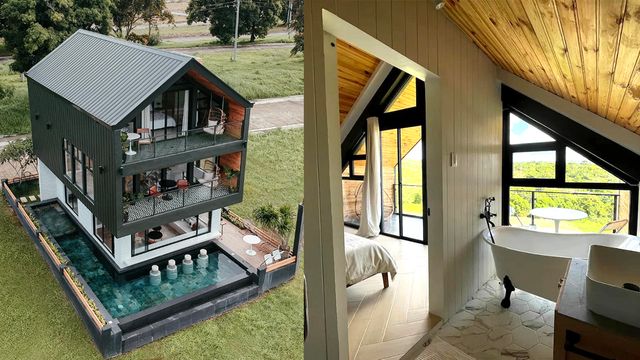 It has a stunning wrap around infinity pool, too. 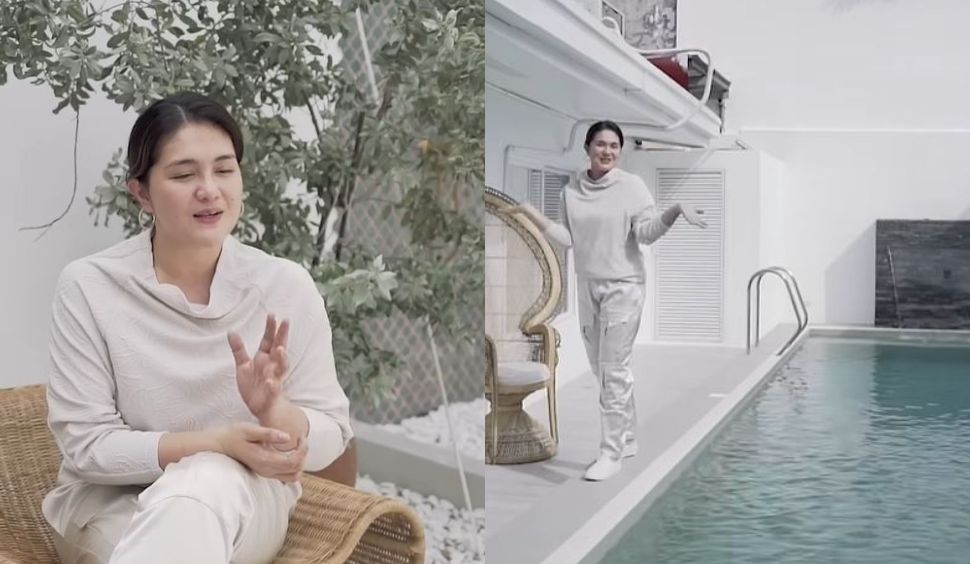 A Look Inside Dimples Romana’s Chill and Aesthetic Pool House

Dubbed as Fahmeely HQ, it's where her family holds get-togethers for weekends and special occasions. 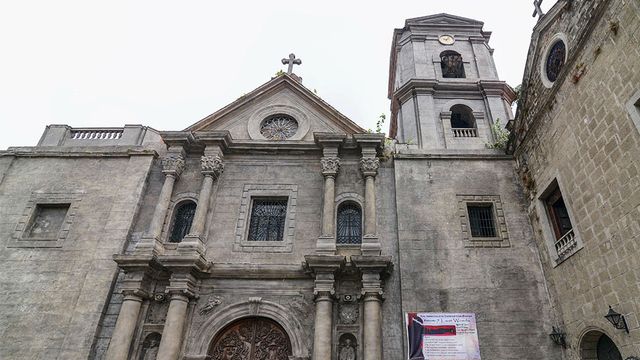 San Agustin Church Named Most Beautiful Building in the Philippines, According to Study

Based on reviews across 132 countries. 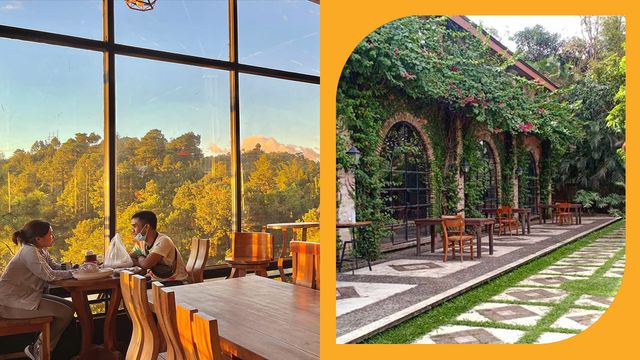 10 Scenic Restos Near Manila Worth the Drive

Picturesque views and great food worth the long drive. 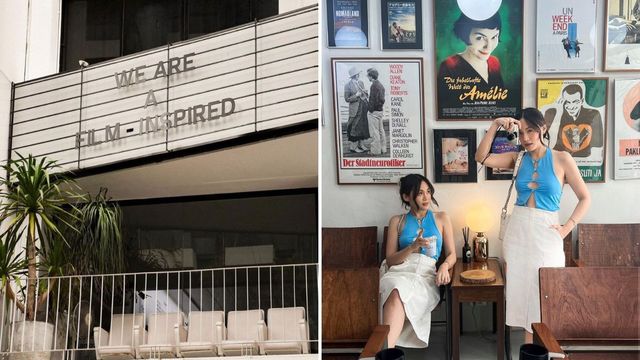 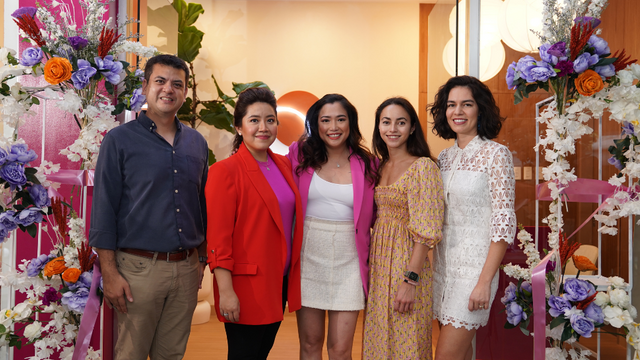 Kindred Clinic is a safe space for women. 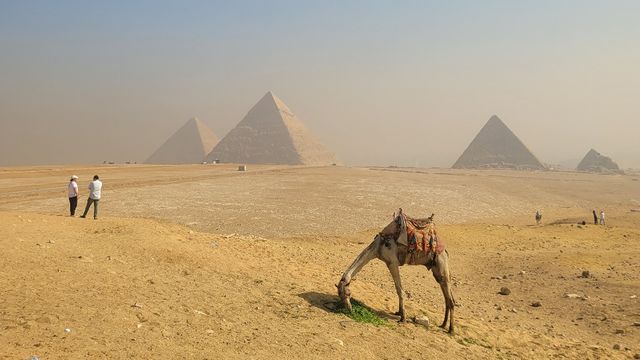 4 Reasons Why You Must Visit Egypt

The pyramids and beyond. 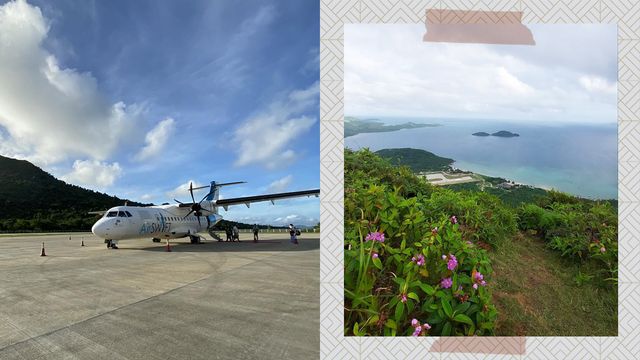 You Can Now Fly Direct to the Island Paradise of Sicogon

Sicogon Island, Iloilo used to be an exclusive getaway for the rich and famous. Now, anyone can rediscover this almost-forgotten gem! 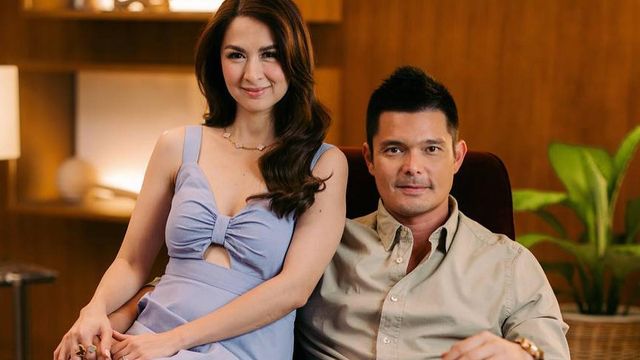 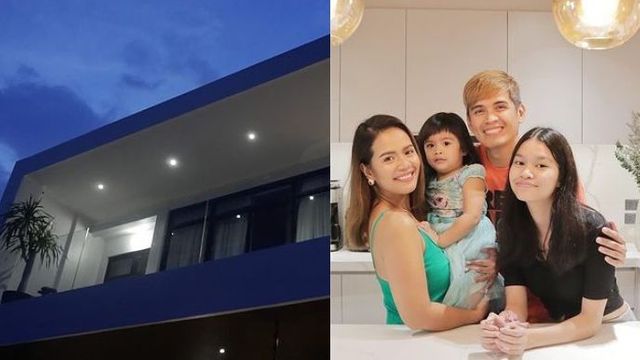 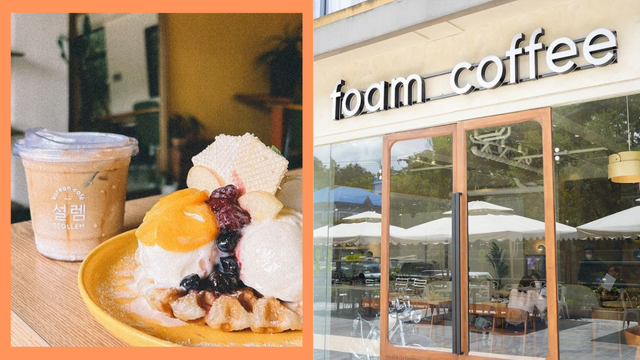 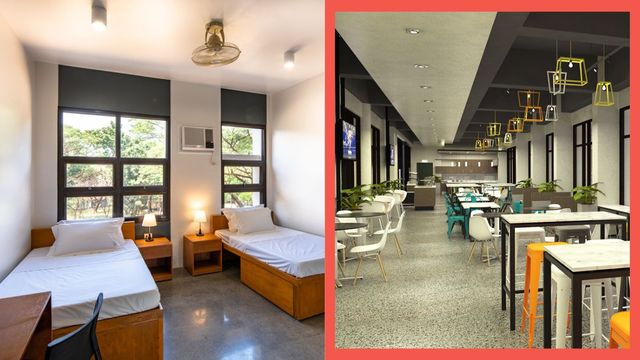