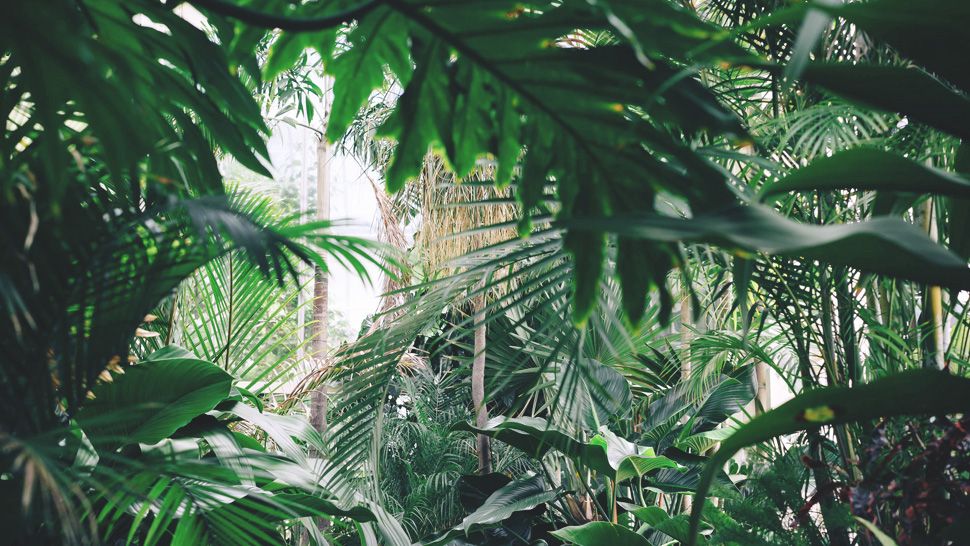 What is Plant Poaching? Here's Why You Should Be Careful of Your Plant Purchases

Harvesting endangered greens is on the rise.

Many of us have become plant parents in a span of half a year, mainly because the pandemic has pushed us to stay at home and reduce unnecessary travel. We miss the outdoors, and we compensate by bringing greenery indoors; but this sudden fascination with plants may actually be causing more harm than good, especially when we’re dealing with rarer species that are actually in a protection list.

Plant poaching, or the uprooting of threatened plants from their natural habitat, has become a growing problem in the Philippines, with illegal sellers offering rare species to those willing to pay exorbitant rates for them.

In a report on Bloomberg, Department of Environment and Natural Resources’ (DENR) Biodiversity Management Bureau ecosystem specialist Rogelio Demallete says that “Illegal gatherers and collectors are having a fiesta because the market is bigger and prices are more attractive.”

Among those that are being poached are “’vulnerable’ and ‘endangered’ species such as Alocasia Zebrina and Alocasia Sanderiana,’” as well as batingue trees and pitcher plants. Ricardo Calderon, director of the  DENR Biodiversity Management Bureau warns that rare species of orchids may be next.

Metro Manila has the highest demand for plants as green areas within the metropolis are few and far between. This means that the market is ripe for poachers, as well as for those seeking to make a profit.

In Baguio City, the City Environment and Parks Management Office (Cepmo) has reported that thieves have all but wiped out monstera plants in parts of Mines View Park and Burnham Park, according to a The Manila Times feature. Monstera plants are among those that are highly priced by sellers.

Inquirer.net notes that aside from prices of plants “being jacked up as much as 3,000 percent,” cases of theft are also being reported. In the same article, Calderon says that many who turn to illegal trade are those who have lost their jobs and livelihoods.

How does plant poaching affect the environment?

Aside from shocking and possibly killing rare plants by taking them them from their natural environment, poaching disrupts the ecosystem by removing habitats and sources of food for small insects and wild animals. As these rare plants even become rarer, prices rise, which encourage more poaching until an entire species is wiped out.

How to avoid buying poached plants

1. Before buying a plant marked as “rare,” make sure to first check to make sure that it is not in the DENR list of threatened species. If it is, you can report the seller to the authorities.

2. Buy only from legit sellers. There are many both online and offline. Legit stores are registered, often have their own plant nurseries, and only sell at the right price. 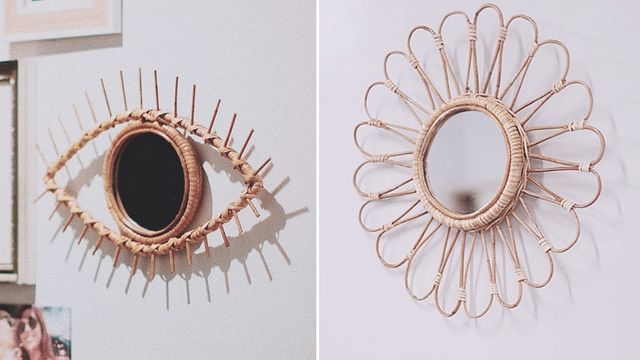 These Chic Rattan Mirrors Are Perfect for Your Tropical-Themed Home

Spruce up those bare walls! 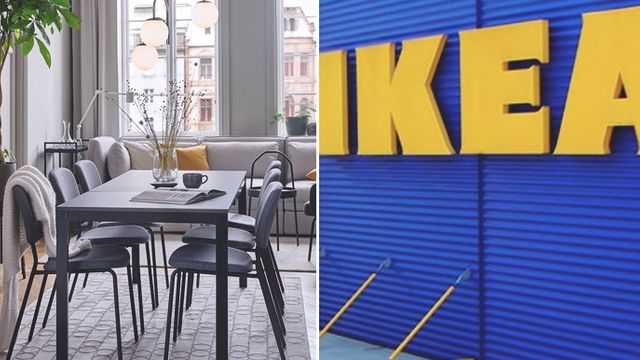 In Case You Didn't Know, IKEA Is Planning to Open a Store in Iloilo

They're also looking to open in Baguio, Cebu, Cagayan de Oro, and Davao! 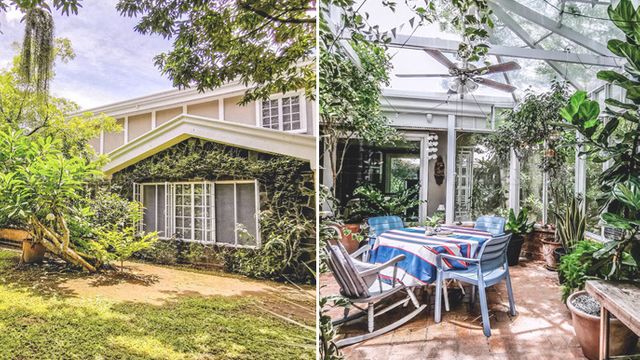 This Country-Style Home in Alabang Has a Beautiful ‘Secret’ Garden

Take a look inside this relaxing abode. 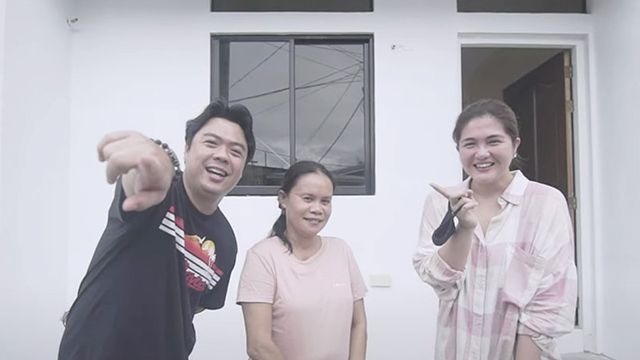 Dimples Romana Surprises Helper of 17 Years With a House!

She and her husband spent years saving up for their helper's new home. 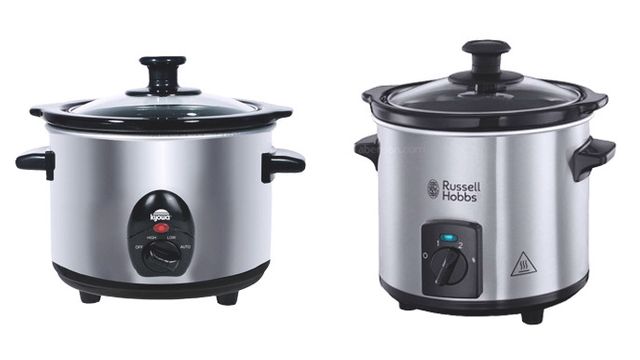 What's the Difference Between a Slow Cooker and an Instant Pot? 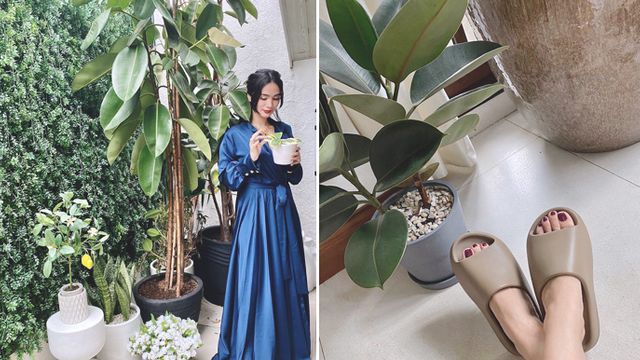 All The Plants We Love in Heart Evangelista's Stylish Home 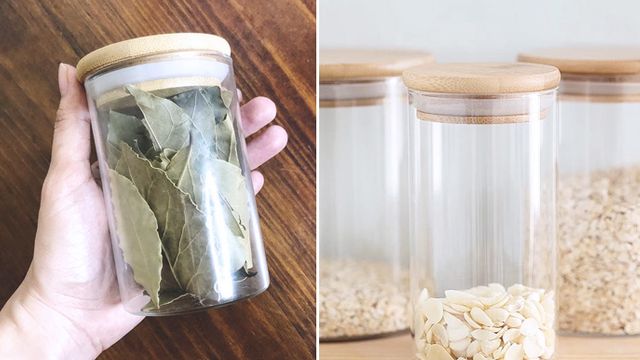 These Jars With Wooden Accents Will Help You Organize Your Kitchen 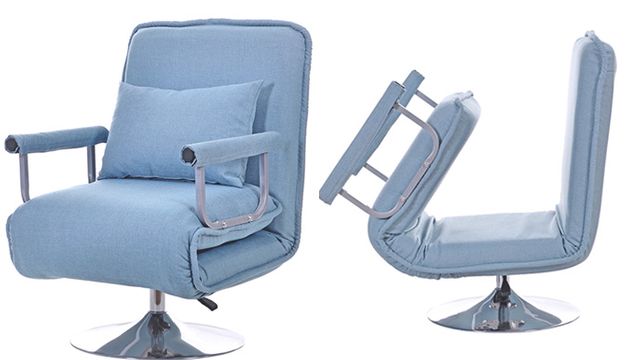 This Space-Saving Foldable Sofa Doubles as an Office Chair 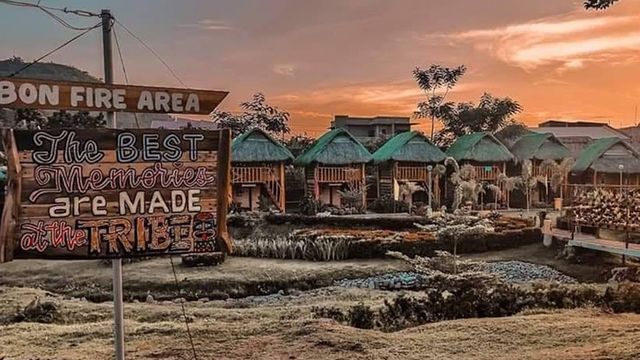 Talk about camping with a view. 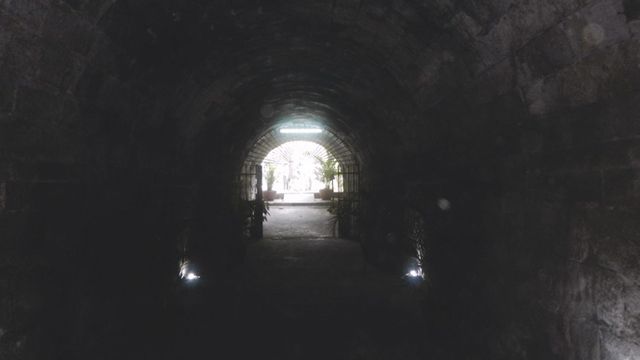 Go on a Halloween Tour of Intramuros Online

It will be streaming online for free! 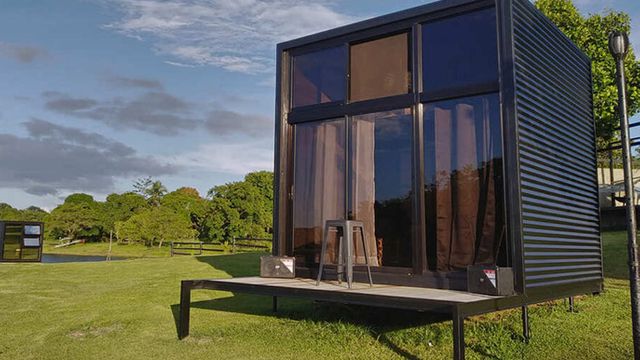 It's the newest glamping trend. 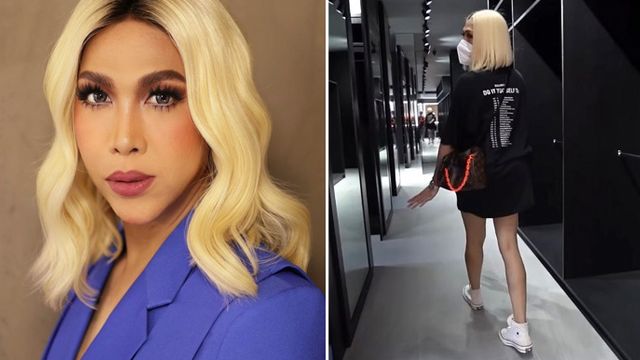 Vice Ganda's Walk-in Closet Is Bigger Than the Bedroom