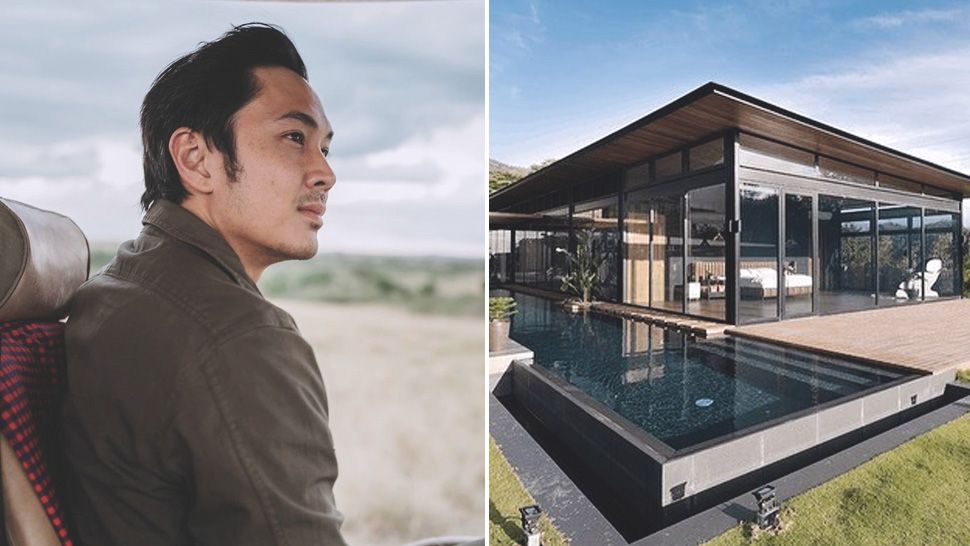 How to Save Money While Building a Home, According to Slater Young

It's no secret that building a home or renovating a space can cost you a pretty penny. However, that doesn't mean you can't control how much you'll spend either. Balancing your priorities and being smart with your processes go such a long way, and they'll give you some peace of mind, too.

If you're looking for some pro money-saving advice, Slater Young (who's a civil engineer) filmed an entire vlog about the topic on his Youtube channel. He shared tips that he believes can cut your costs by at least 20%! Read them all below:

READ MORE ABOUT BUILDING HOMES ON A BUDGET

Slater admits that doing this is such a hassle, but he believes it's worth the effort. With more options, there's a higher possibility of finding the most cost-efficient way to build projects. And when one supplier is unresponsive, takes long to give a quote, or simply does not prioritize you, having other suppliers on your radar will make moving on easier.

2. Go through every line of suppliers' quotations.

"Meron talagang suppliers out there that try to hide things in their quote or try to eliminate stuff and then charge you after," says the engineer. He shares that this happened to them while constructing the Skypod's pool, and they ended up spending more than they would have if they just accepted another supplier's pricier yet complete offer.

3. Make sure you have everything in writing.

Slater explains that having signed contracts for everything will serve as your protection against suppliers who won't keep their end of the bargain for the price promised. "Don't trust 'yung mga usap-usapan lang or handshake deals," he adds.

Referring again to his unpleasant experience with a supplier, the engineer reveals he was once charged 50% more than he was told verbally and had no choice but to pay.

Even if saving is a priority, Slater thinks it's important to consider investing in things that would save you more money in the future. While they seem expensive now, it will eventually pay for itself. He cites their home's lighting as an example, sharing that even if LED lights are more expensive, they last a very long time and uses less energy than more inexpensive lights.

5. Remember that the design of the house will influence its cost.

"For example, a glass house would be a little bit more expensive siyempre mahal ang glass, a house with a lot of moldings, a lot of designs would also be more expensive," the engineer says in the video. Meanwhile, modern houses without much partitions and minimalist homes would likely be relatively cheaper.

6. Balance your splurges and saves.

When building your home, figure out your priorities with your home and arrange your spending based on that hierarchy. "Splurge on what you feel is important. Budget on what you don't need," Slater notes.

READ MORE ABOUT BUILDING HOMES ON A BUDGET

7. Hire professionals to help you out.

Consulting professionals like architects, engineers, and electricians will help you achieve not only a beautiful home but a safe one. This is one splurge that will definitely pay off in the future, since it'll save you from the trouble of frequent repairs and prevent possibly disastrous damages. 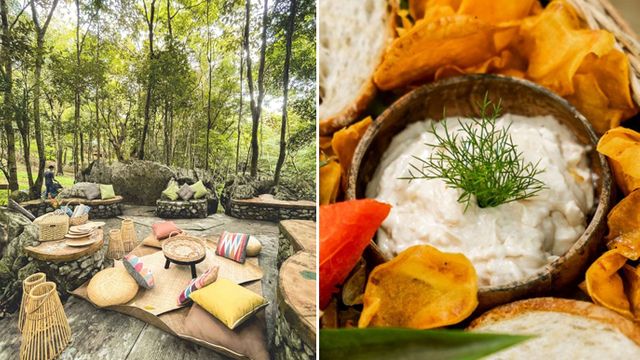 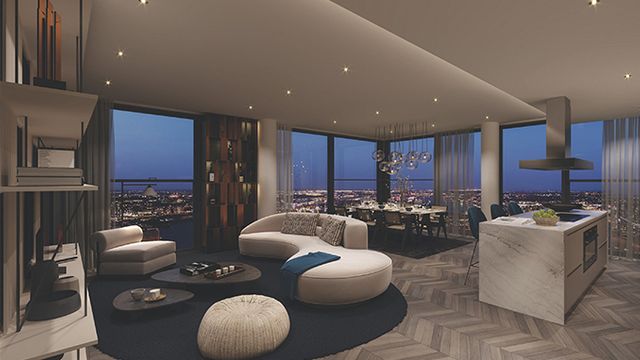 It's no secret that this property comes with a hefty price tag, but you get a couple of perks, too 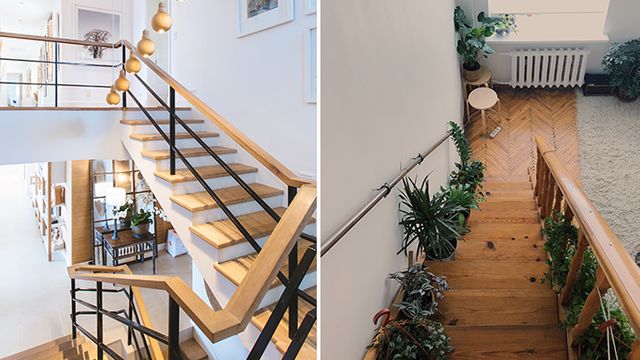 Are You Familiar with the Filipino Building Belief Oro, Plata, Mata? 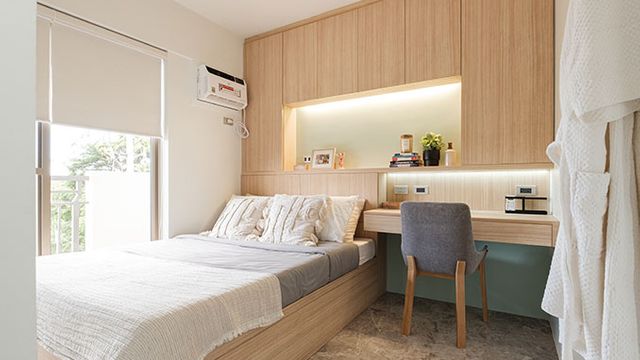 What is Japandi Style and How Can You Achieve It?

Turn your space into a calming haven with natural materials, functional accessories, and timeless décor 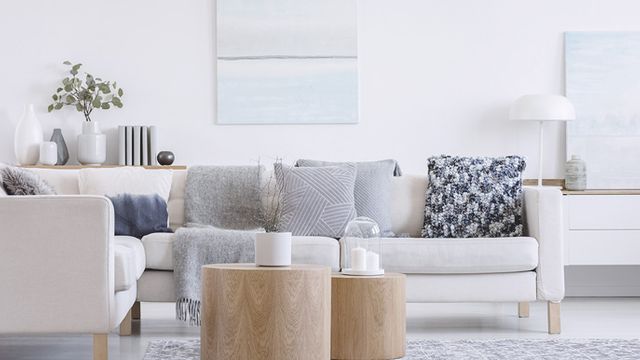 Get Up to 70% Off on Furniture, Appliances In This Huge Store Sale 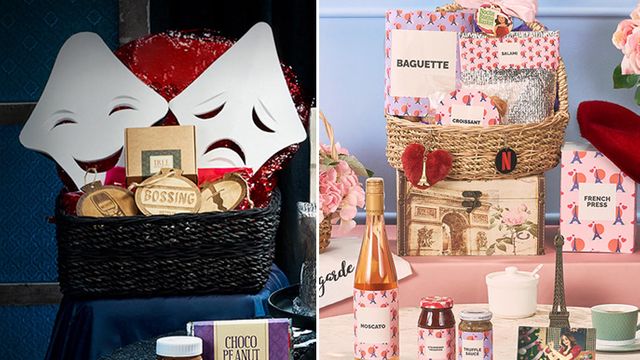 These Noche Buena Baskets Are Inspired By Your Favorite Netflix Shows 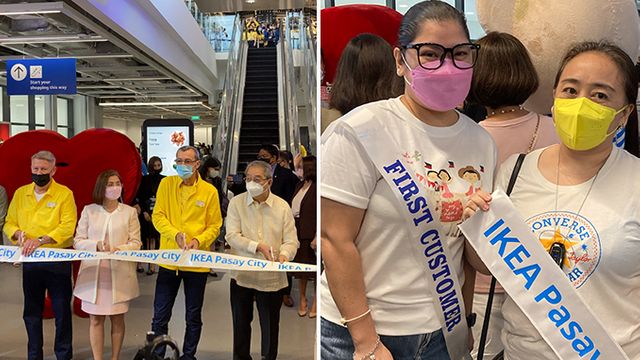 IKEA PH is Officially Open! Have You Booked Your Slot Yet?

The store strictly follows a "no booking, no shopping policy" 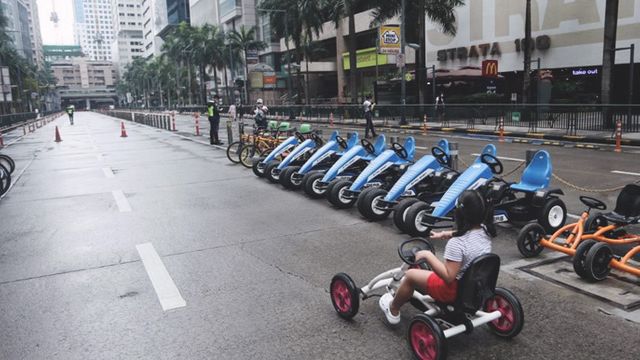 In Case You Missed It, Pasig's Emerald Avenue Brings Back Car-Free Sundays 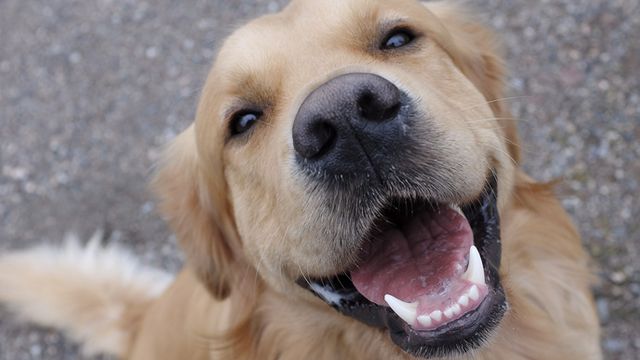 Give them all the treats. 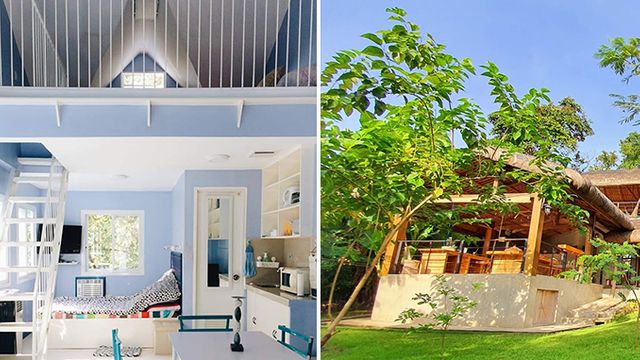 5 Charming Batangas Accommodations to Book for Your Next Trip

Get amazing views and feel right at home! 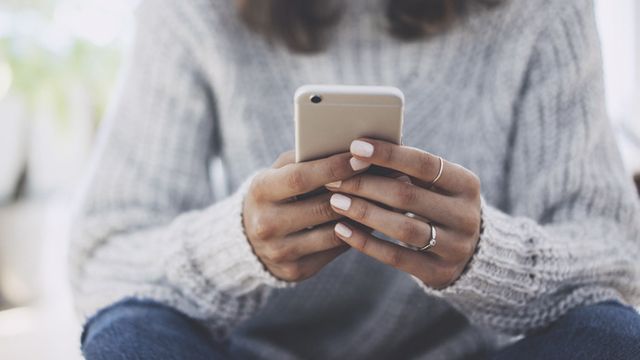 We dived down this rabbit hole so you won't have to. 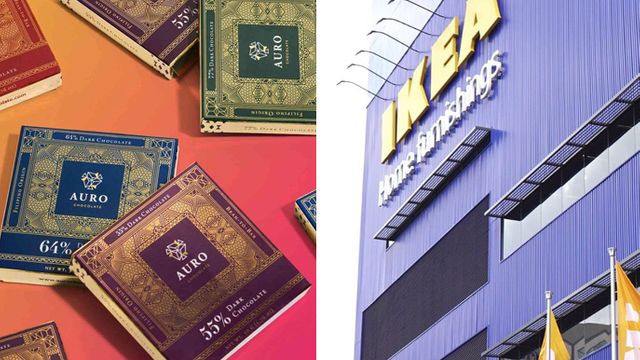 This Chocolate Cafe Will Open in IKEA Pasay Within the Year