This Batangas Resort is the Home You've Always Wanted to Have

At Casa Amara, it's also Christmas every day. 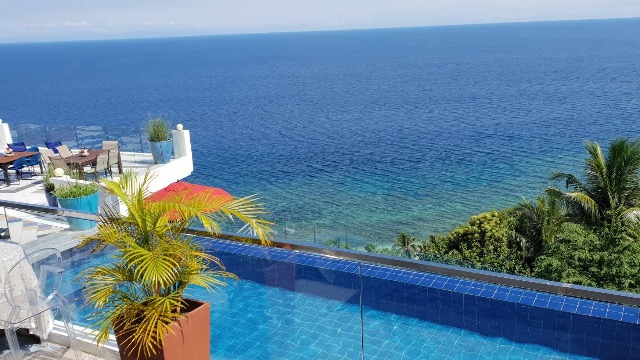 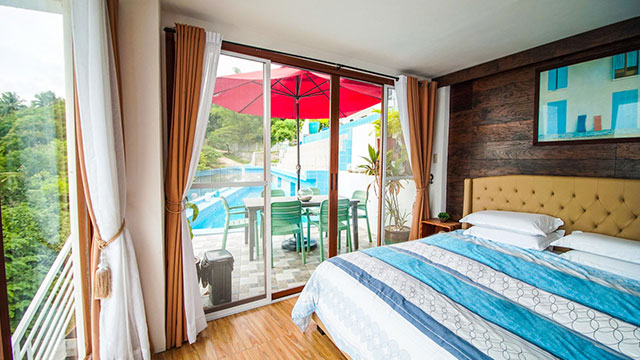 And home is, well, the heart is. "When people enter our door, I want them to feel embraced with love—we decorated it with love," says Gemma, a former journalist and editor. Amara means "beloved" in Latin. 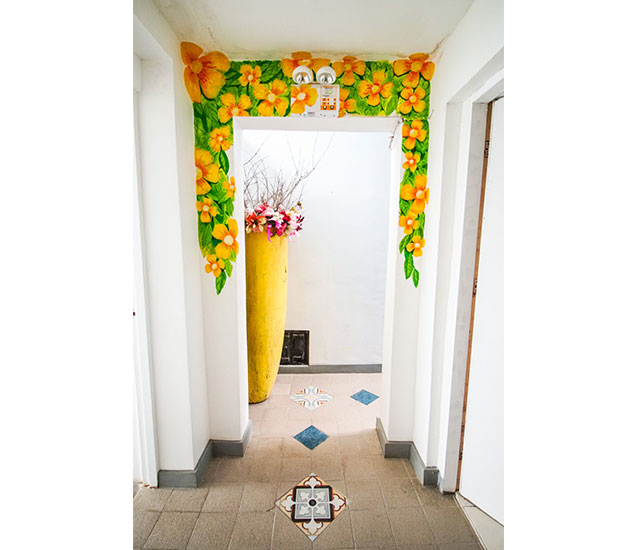 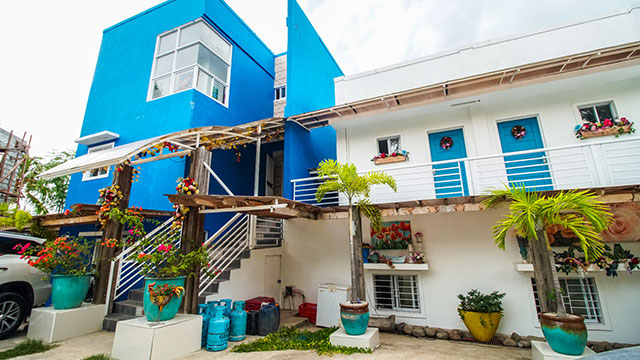 In her travels with Klaus to his homeland Germany, they saw villages where it's Christmas all year round. These sights influenced their decision to turn Casa Amara into a holiday home.

"You associate Christmas with love and happiness. That's what we want it to stand for," Gemma says. 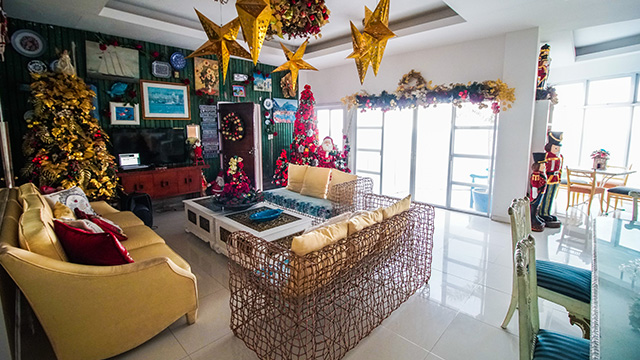 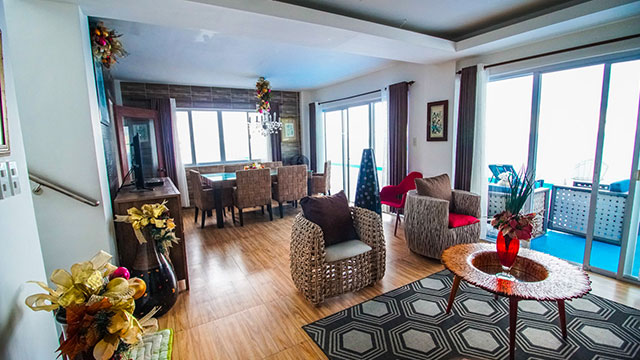 Explaining the ethos of Casa Amara, she adds, "We're so busy these days that it can be hard to decorate your own house, so I want people to feel that this is the home they've always wanted to have." 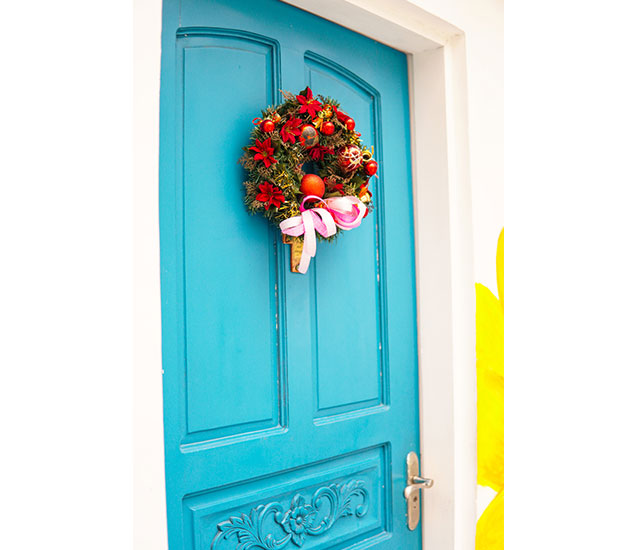 Gemma took charge of the interior decoration. "It resists classification. I don't want it to be classified as shabby chic, minimalist, or maximalist," she says. In the early days of Casa Amara, "I would just buy whatever I liked, put it here, and hope all the elements would get along." The knickknacks she has accumulated over the years and artworks created by her children have also found a home in Casa Amara. 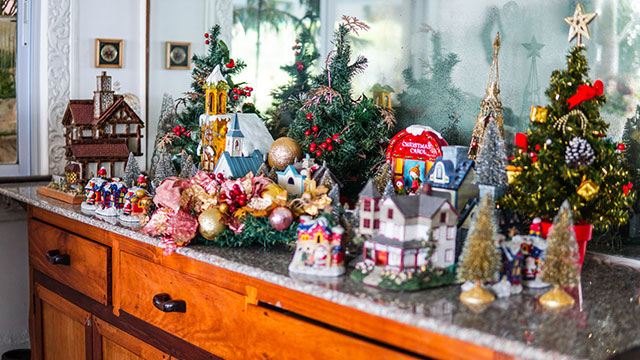 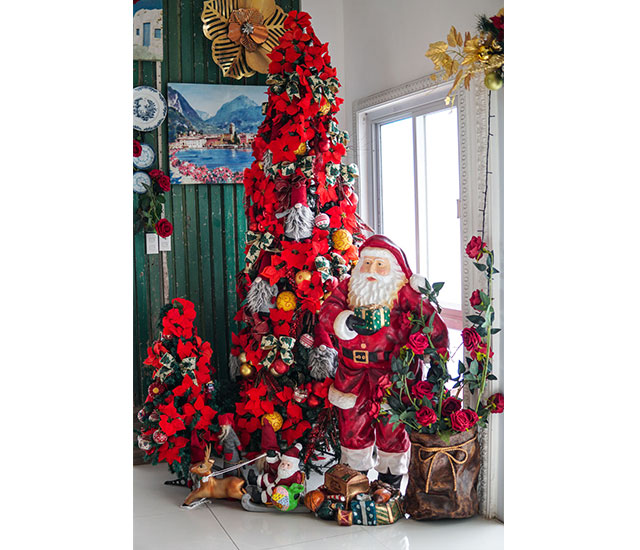 Her travels to Europe also influenced the look of the resort. "In Germany, I love how they decorate their houses by using found objects like tin cans, stones, and twigs. They can turn any common thing into art that usually reflects the owner's personal style and history," she says. "Homes in Germany also have flower boxes. I decorated Casa Amara this way so that my husband wouldn't miss his home too much when he's here in the Philippines." 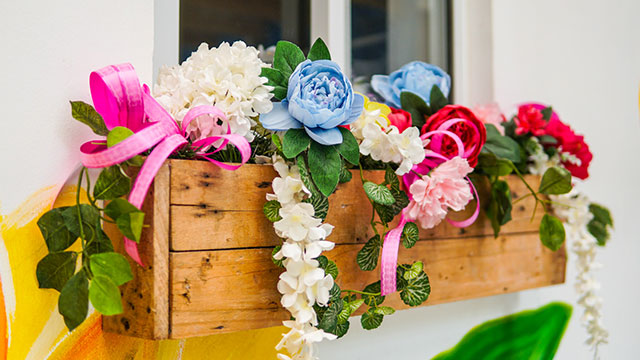 Gemma adds, "I want it to look like a house. I want a house that can take muddy footprints from the sea. I want a house where children feel free to run around and not be afraid to break anything. 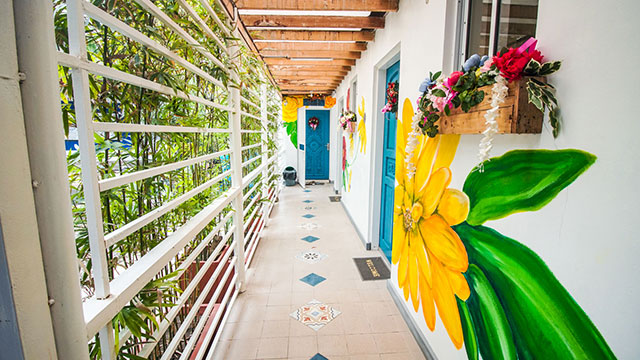 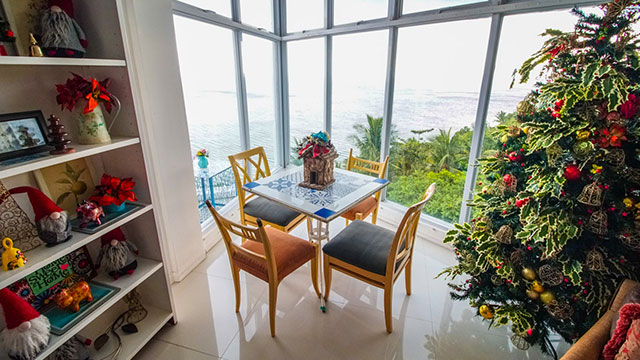 "I just want a place where people want to raise their feet and have a nap in whatever corner they want. I don't have pretensions about it. It's never going to be a first-class hotel. It's always going to be a home."