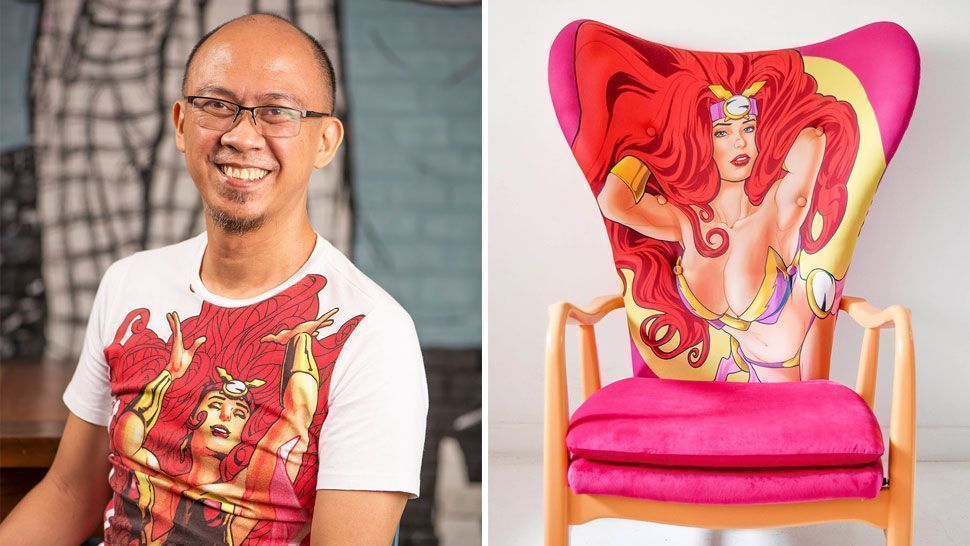 Can a Pinoy pop culture icon be translated into furniture and art? Yes, if you've got Carlo Vergara and Space Encounters!

Carlo Vergara was Real Living magazine’s art director for almost five years, from 2005 to 2009. What you may not know was that prior to his RL stint, the mild-mannered artist and writer created Ang Kagilagilalas Na Pakikipagsapalaran ni Zsazsa Zaturnnah, a graphic novel that introduced an effeminate homosexual male who transforms into powerful female superhero. The novel soon garnered a huge cult following, spawned musicals, a movie (starring Zsa Zsa Padilla, no less), and a sequel. 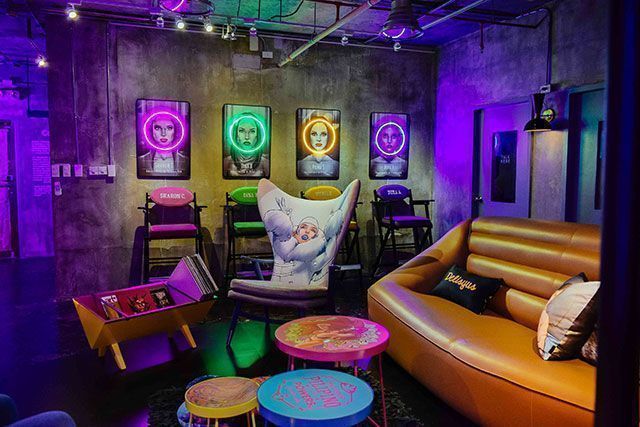 For the 16th anniversary of the graphic novel, furniture and art purveyors Space Encounters Gallery came up with "Zweet Sixteen," a fantastic collaborative exhibit between designers, artists, and Zsazsa’s creator. For Space Encounter’s co-owner Thor Balanon, the collab just came naturally. “We didn’t have a second thought about it; comfort zone namin yan, we are in our element, and at the same time we are fans of Zsazsa Zaturnnah. We also think we are the only furniture company who could do this, and it really makes sense,” he explains. 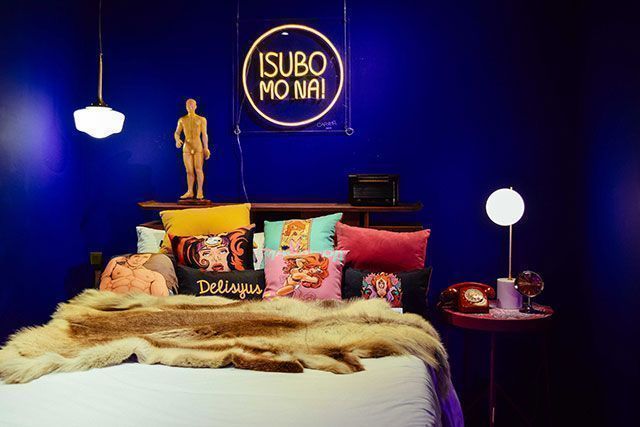 This is the first furniture collection launched since Space Encounter’s New Romantics line last year. “Since Boring Things and New Romantics, we kind of left that pop culture bit for a while,” Thor admits. “But this is the perfect time to come back to it…once a year, it’s nice to be irreverent.”

Viewing the whole colorful exhibit will put a smile on your face (Space Encounters Gallery transforms the interiors of the entire gallery with every exhibit). One corner is transformed into Ada’s (Zsazsa’s alter ego) beauty parlor and iconic lines from the book are reinterpreted as neon signs. There is an entire wall dedicated to the Amazonistas, and furniture pieces are given sidesplitting names (an armchair depicting a humorous fight scene is hysterically named “Lavarn!”). 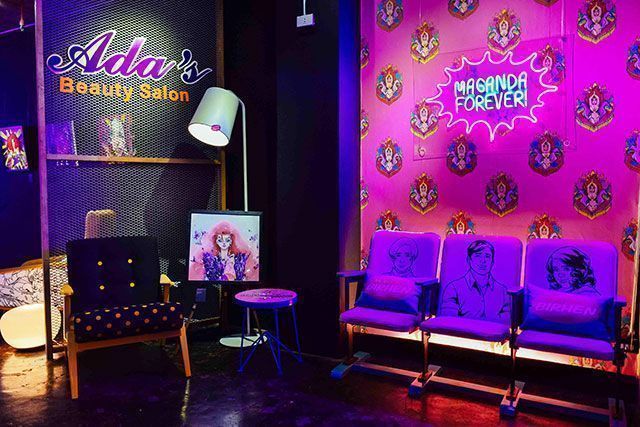 At the launch last September 7, we caught up with creator Carlo Vergara to ask him about his collaboration. 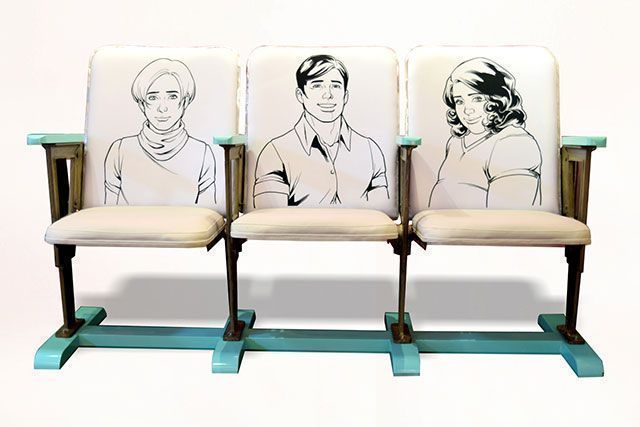 “All I wanted was a chair and a cabinet.”

Real Living: How did this collaboration start out?

Carlo Vergara: “It started when I was in Real Living as art director. Kasama kasi sa trabaho yung seeing what’s going on in the industry, [and] we look at websites of different brands. And then I saw a website wherein they had a line of white furniture na modern and they had comics panels as the design.”

“I asked a few people what would it take to make something like this, and then last year I saw it again, so I posted it [on FB]. And then Shine (Sunshine Funa, former Real Living managing editor, now Space Encounter’s PR) and (museum curator) Ricky Francisco tagged sina Thor and Wilmer and then the next thing I knew we were already meeting. So I was still in disbelief, because all I really wanted was a chair and a cabinet.” 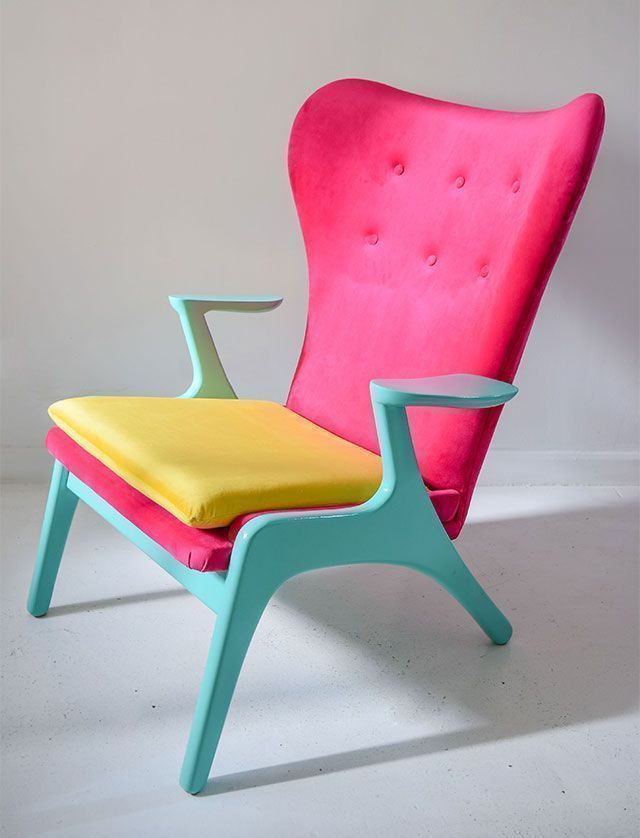 RL: How involved were you in the design process?

CV: “I supplied the artwork, I gave them the liberty to choose. I did original artwork specifically for this collection, but overall, the involvement was Space Encounters—everything.” 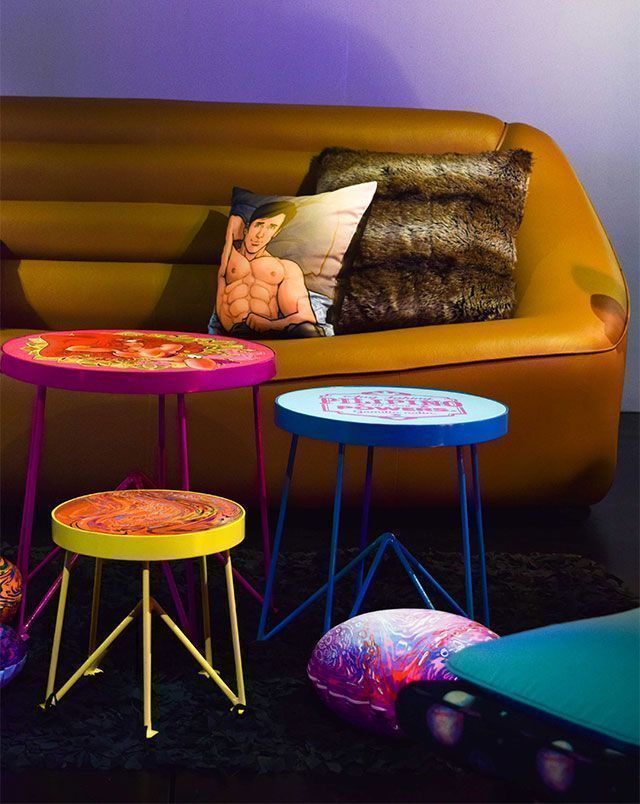 RL: What’s your favorite piece in the collection?

CV: “The Dodong Couch. I told a friend, it’s so masculine but it looks like it wants to take care of you [chuckles]. You can just lie down on it and the way the seat is angled is comforting. You just want to slide into it. I love couches.” 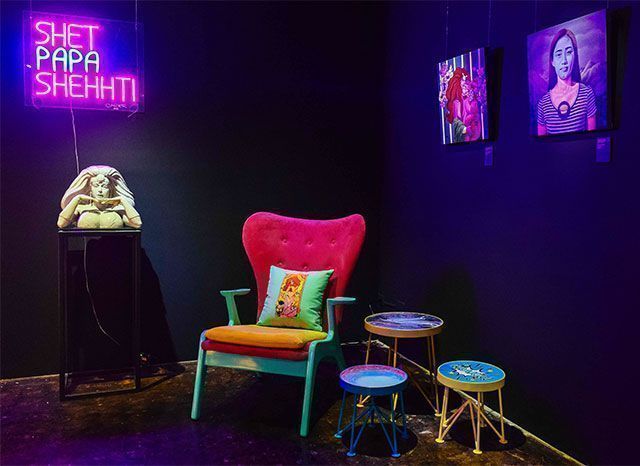 RL: How about the artwork? How did you work with the artists?

CV: “They just told the artists to do their different interpretations. So when you look at the paintings you can see different facets. You have Melbourne (Aquino) who did the cross, and there’s this bit of rebellion in it—in pain, pero defiant. On the other end of the spectrum, you have someone who looks sweet, and they capture different shades of the character, but when you combine all of it it’s all Zsazsa.” 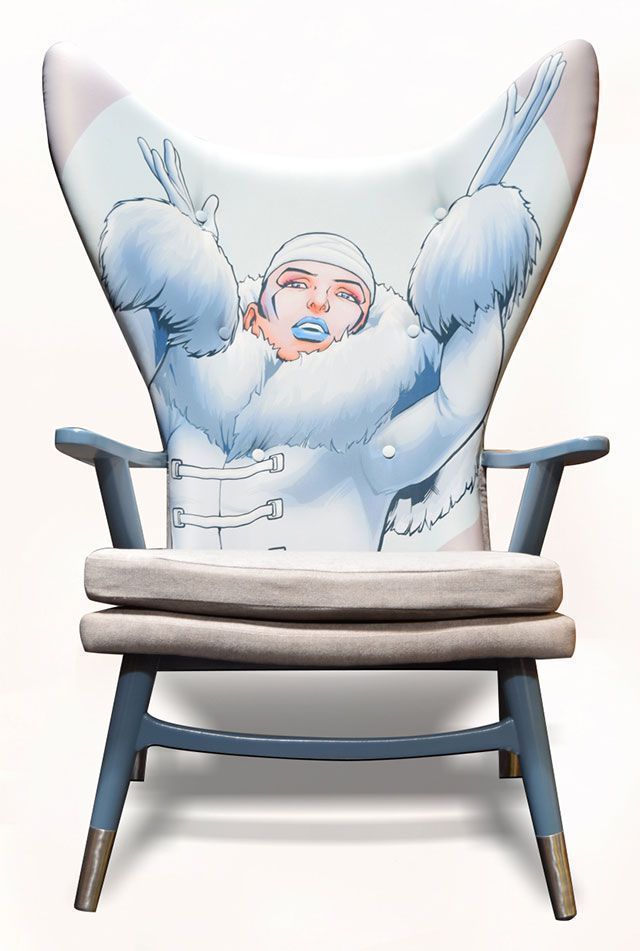 Because superheroes should not just appear on kiddie furniture

RL: Do you think this collection sort of pushes LGBT rights into mainstream culture?

CV: “It’s an integral part, although when I was making the book, I wasn’t consciously pushing it. That’s just the world I was working in. Originally I didn’t have any agenda. I wouldn’t call myself an activist…but ultimately the LGBT world is part of the world that we live in now.”

“This also pushes the idea of where pop culture could go. We are all familiar with superheroes entering the movies, toys, etc., but becoming really nice designer furniture—not just kiddie furniture—it’s really about pushing the boundaries. It’s possible; it’s expanding the idea of what a character can be.” 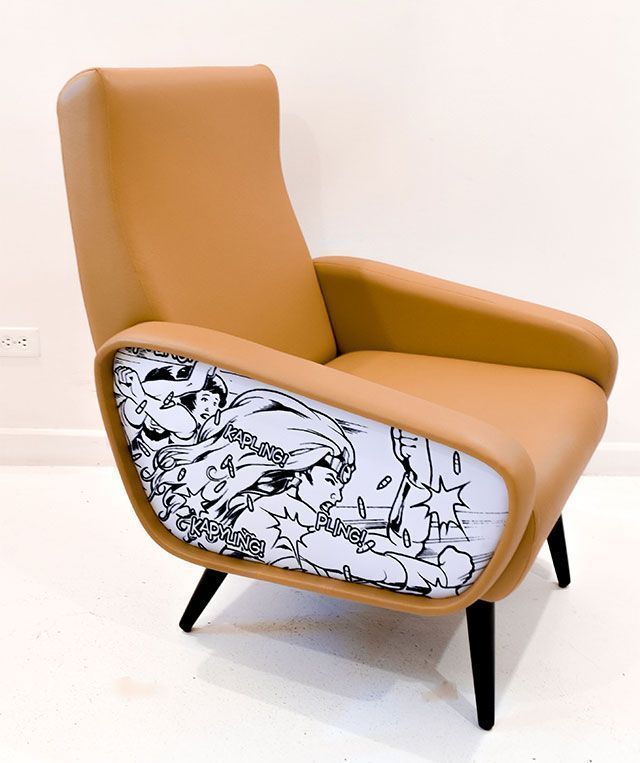 The Law of Attraction

RL: What’s next for Zsazsa Zaturnnah?

CV: “Right now we are working on the the film reboot. I am finishing the screenplay this Sunday. And then apart from that I am finishing the English translation, and then I am going to post it online, hoping to get as many people to read it as possible. And then I have another law of attraction thing that I asked from the Universe…but  I cannot tell you what, kabog na lang (laughs)!” 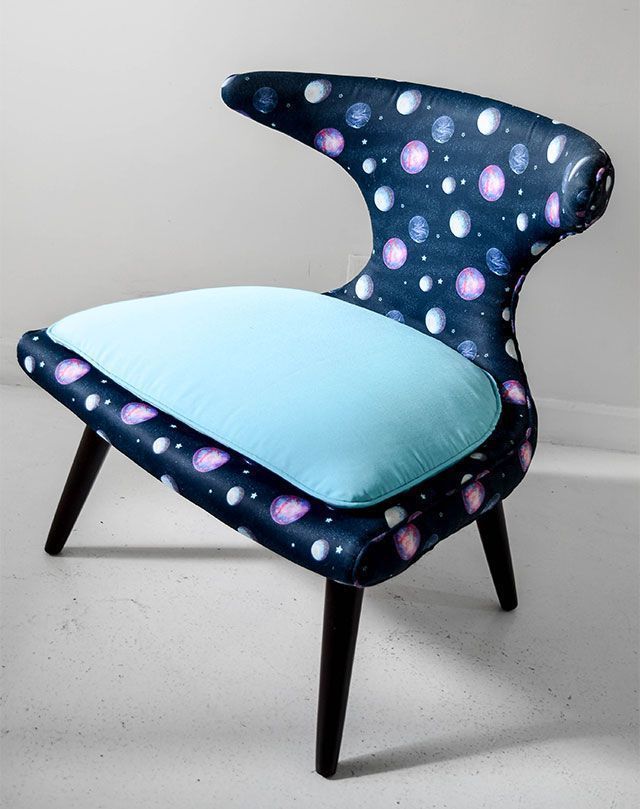 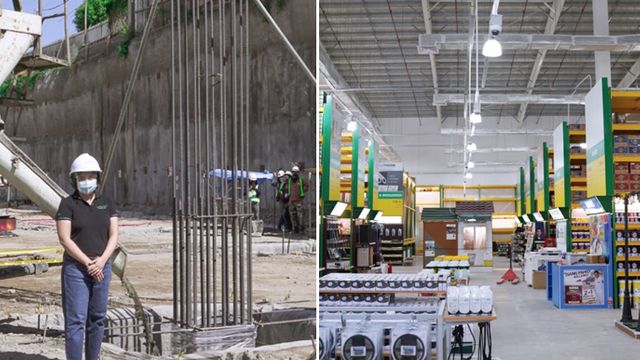 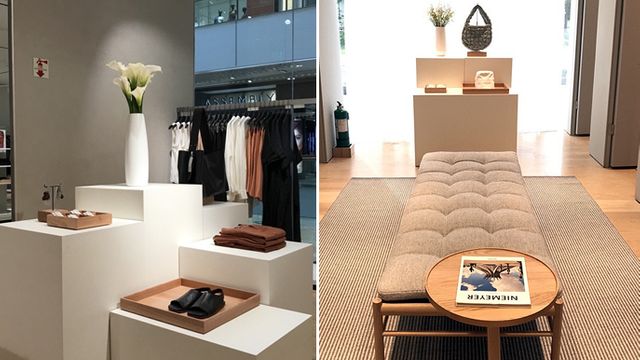 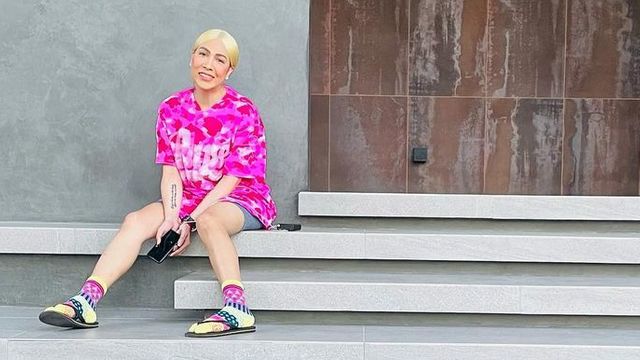 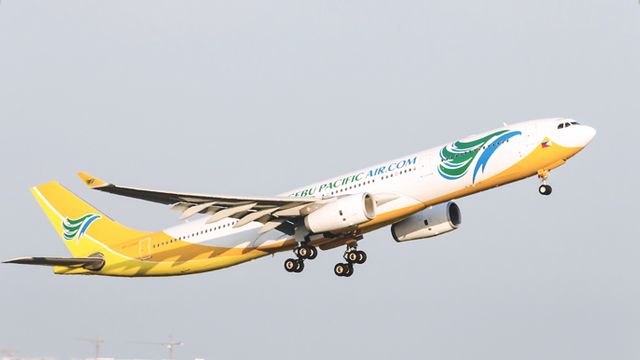 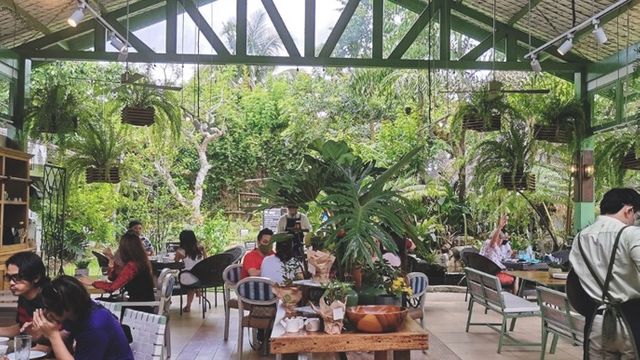 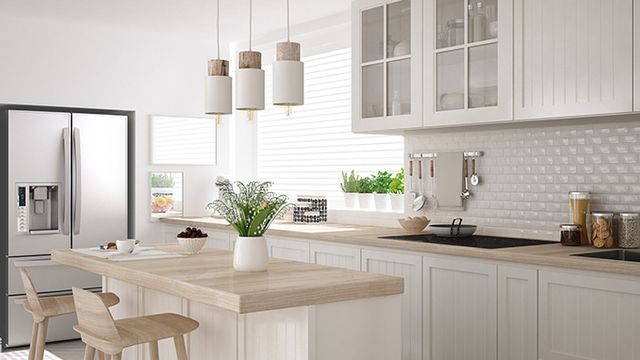 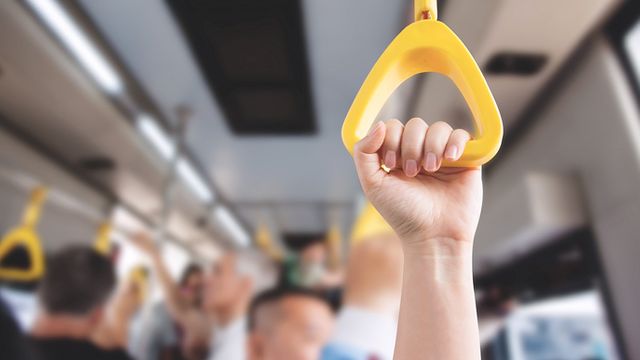 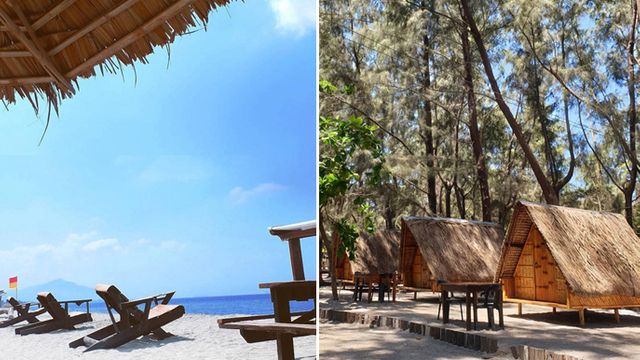 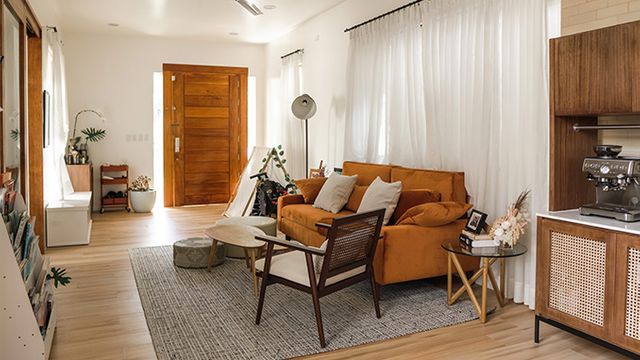 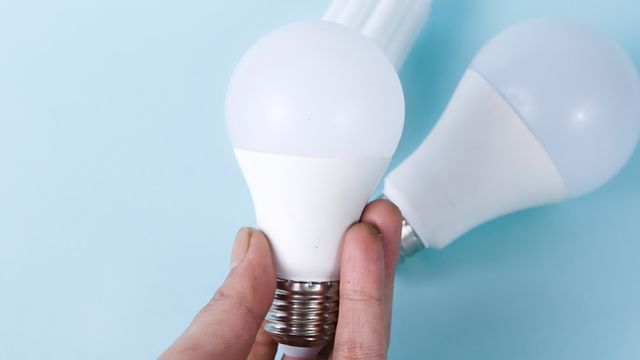 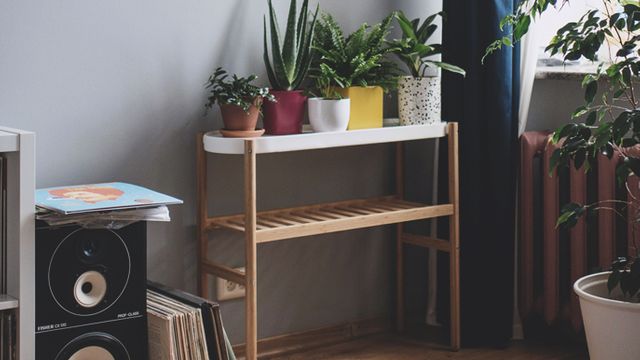 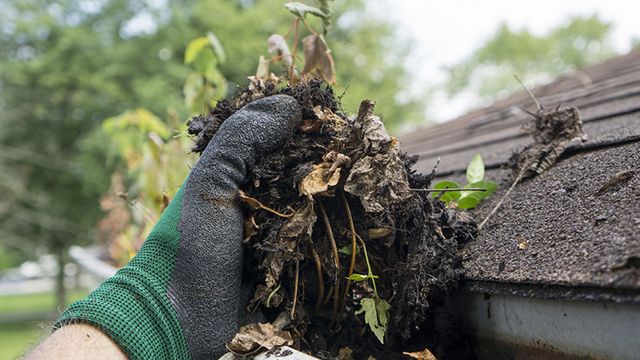