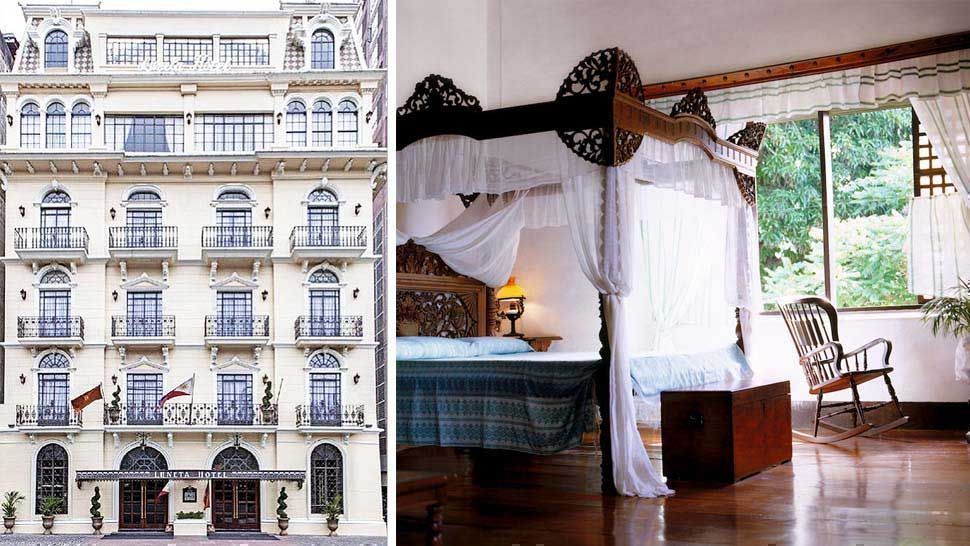 5 Historic Filipino Hotels You Can Stay In

Would you believe some of these hotels are almost 150 years old? Check into one of them to get a bit of history along with your R and R.

We stay in hotels mainly for vacations and business trips, and the typical hotel room is tastefully decorated, comfortable, but sometimes boring—like you could be in a generic room anywhere else in the world.

But if you are looking for a hotel with a lot of character, why not stay in one that has earned its worth as by merit of being incredibly historic? Old but well-maintained hotels have a certain charm that comes from decades (or centuries) of being inhabited by so many people—like the walls have absorbed their unique personalities and stories!

Take your pick from our lineup of historic hotels, from an inn that takes you to Spanish-colonial days, to a jazz-age hotel that is strictly Art Deco inside and out: 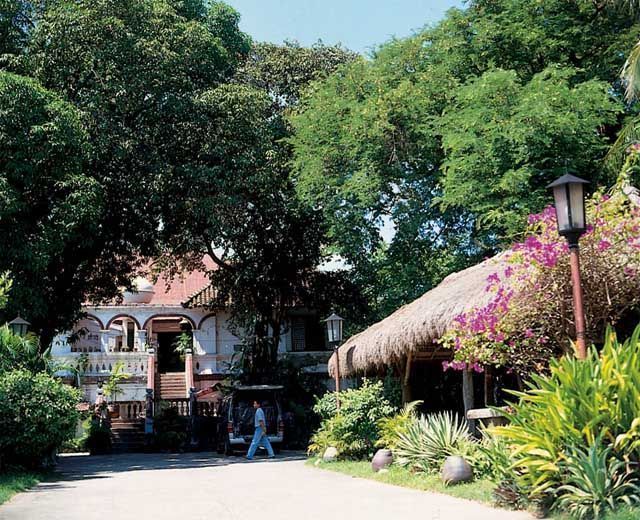 Located in the UNESCO World Heritage Site of Vigan, Ilocos Sur, the 144-year-old Villa Angela was restored (a fire in the 1930s and a 1950s earthquake partially damaged the ancestral house) in 2000 as an inn. “We decided to make it into an inn because we need to maintain it,” says Candelario Versoza Jr., a descendant of the owners. 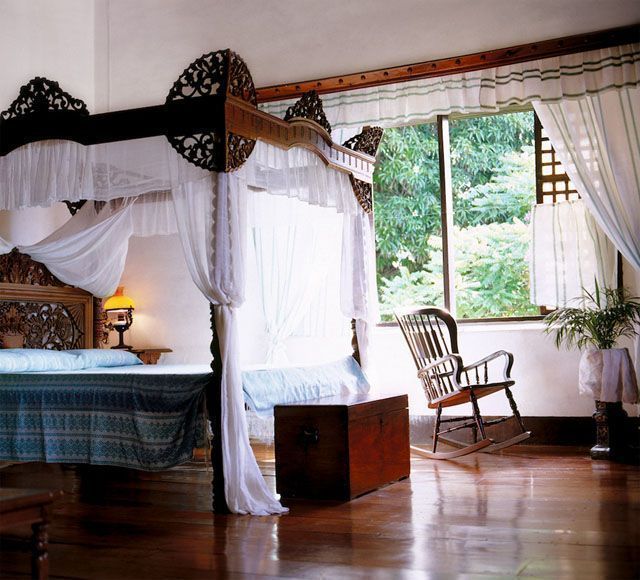 The structure, capiz windows, and main living areas are original, and bathrooms were added for convenience, but the inn looks like the ancestral house that it was, giving guests the full experience of living during the Spanish colonial times. 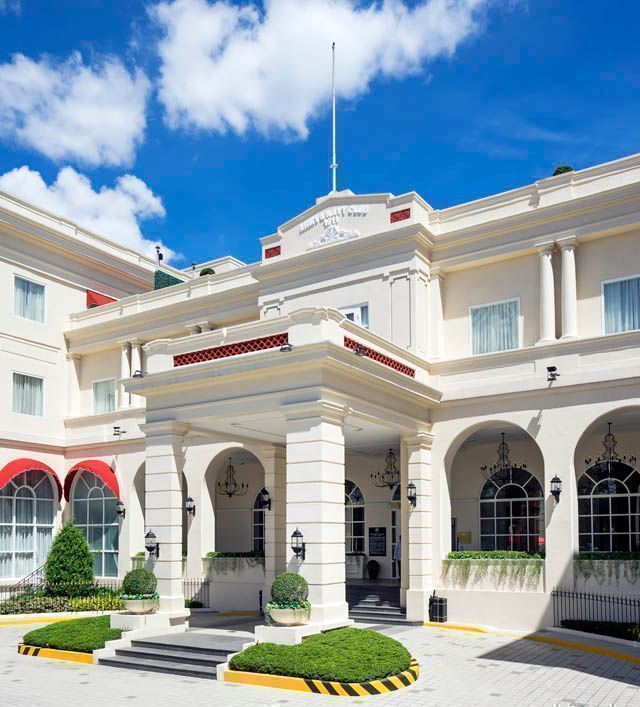 Designed by architect William Parsons, the former Army Navy Club was established as a recreational facility by Americans during the American-colonial period. Parsons was known for designing buildings in a neoclassical-revival style, but with elements meant for tropical climate, such as high ceilings and pitched roofs, and large, capiz windows, all of which were present in the former Army Navy Club. 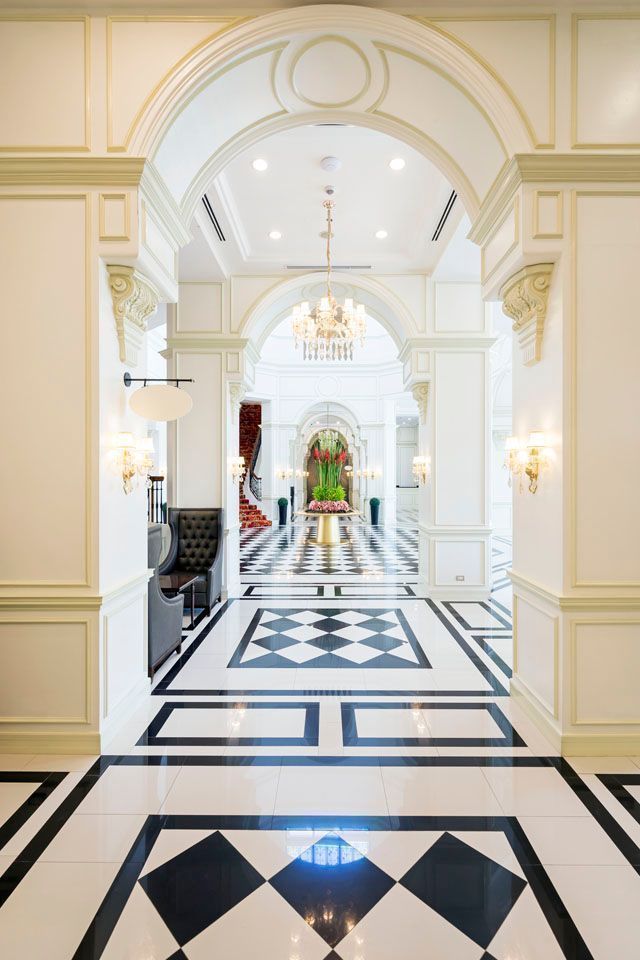 After decades of neglect, the structure has been recently restored and turned into the newly opened Rizal Park Hotel. (To read more about the Rizal Park Hotel, click here.) 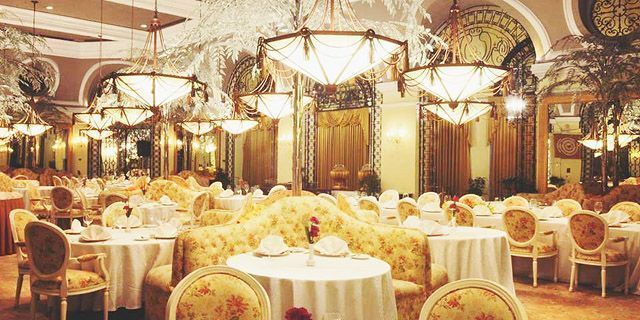 City planner Daniel Burnham planned most of Manila, including a long boulevard that would end in a hotel. That road became Dewey Boulevard (now Roxas Boulevard), with The Manila Hotel at its very tip. Countless personalities—from Ernest Hemingway to Michael Jackson—have graced its rooms through the years, with General Douglas MacArthur as arguably its most famous guest (there is a suite there named after him). The original hotel was designed with “California Missionary look,” the hotel was damaged during the Battle of Manila in WW2, but has consistently been renovated, from the 1970s onwards. 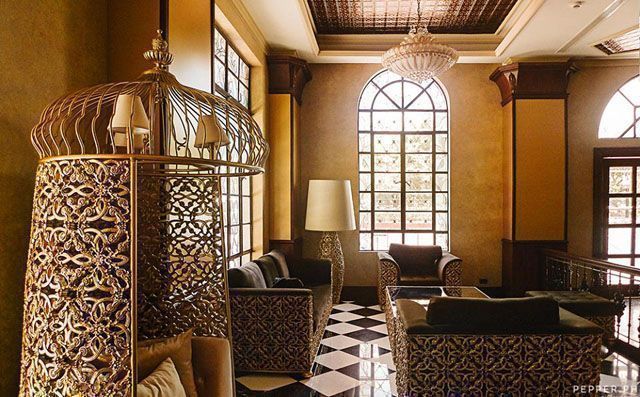 This six-story building—with its elegant Mansard roof, intricate grilles, and gracefully arched windows (seen in the main photo, left)—is reminiscent of the beautiful classical hotels in Europe. Designed by Spanish architect Salvador Farre, the Luneta Hotel is a fine example of Beaux Artes architecture that has survived the Battle of Manila. Its interiors featured black-and-white checkerboard floors and ornate classical detailing. It has been restored and reopened in 2014. 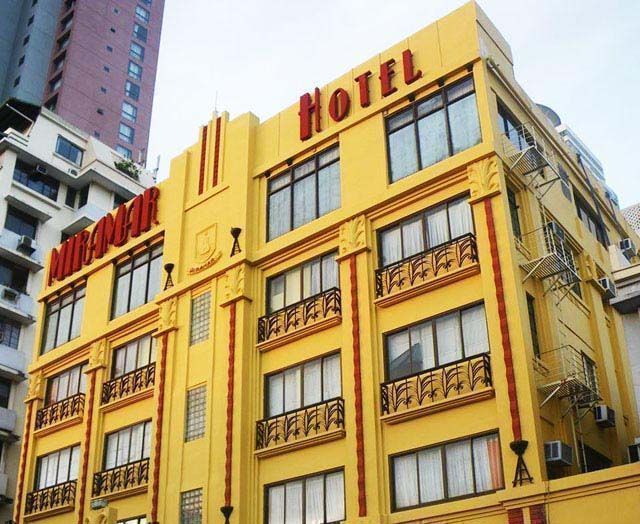 Built in the late 1930s, the exterior of the Miramar Hotel—a five-story boutique hotel—was restored and the interiors were sensibly designed in a jazz-age-style, with art deco-style stair railings, balusters, lighting fixtures, and even an art deco mural in the restaurant. The Art deco patterns like zig-zags, ziggurat shapes, and exaggerated scrolls seen on the façade were replicated inside on the pilasters and architectural details inside. 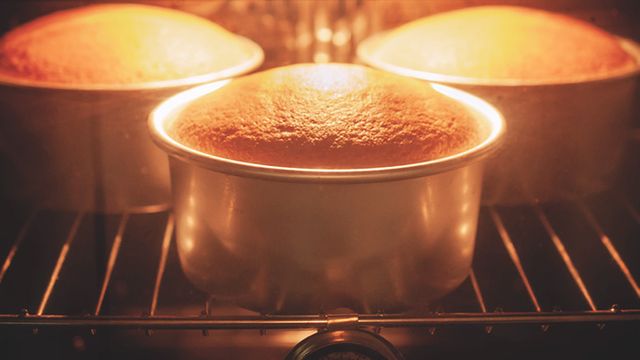 6 Powerful Countertop Ovens to Gift Yourself This Christmas

These countertop ovens have a cooking capacity from 42 liters to 90 liters. 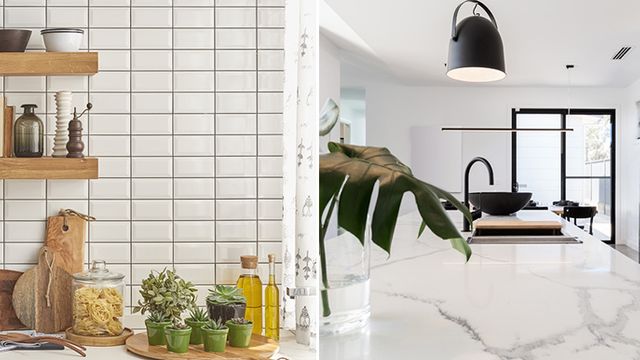 Kitchen Countertop Options If You're Thinking of Remodeling 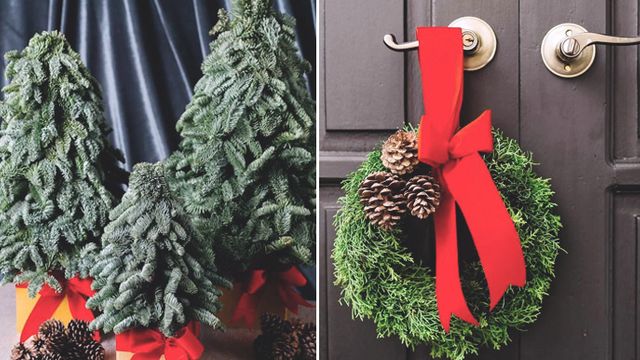 For anyone who's already in the mood to decorate for the holidays. 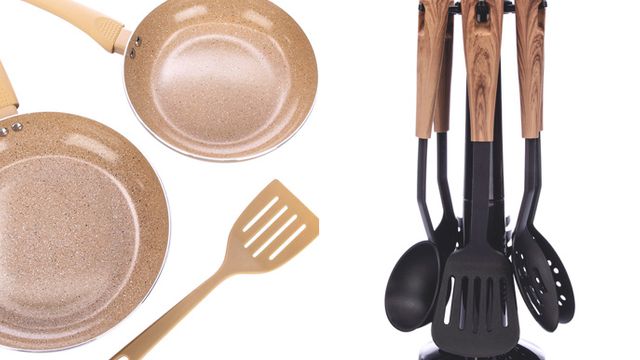 Chic Kitchen Finds Under P1,000 You Can Buy on Lazada

In case you missed it, Landmark's department store is now available on Lazada! 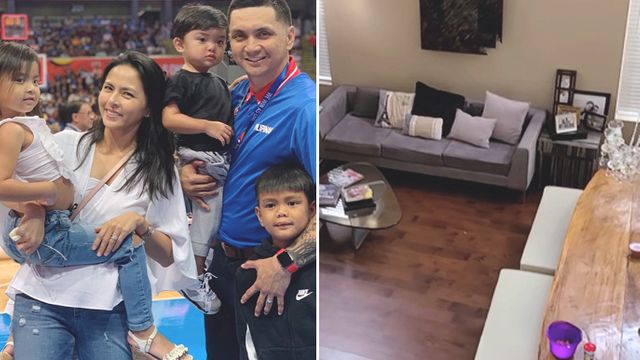 LJ Moreno, Jimmy Alapag Give a Tour of Their Two-Story Home in the States

The "formal living room," as LJ calls it, is spacious! 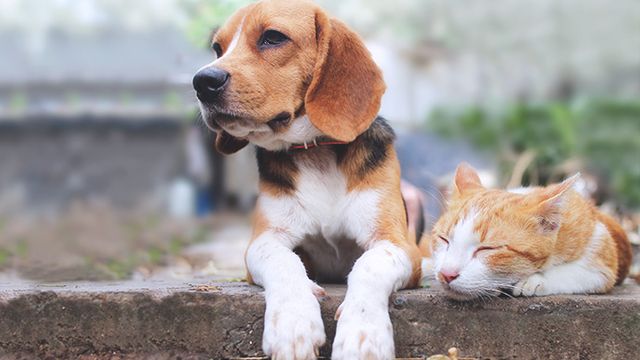 This homeowner dedicated a special spot in her garden for her beloved pets. 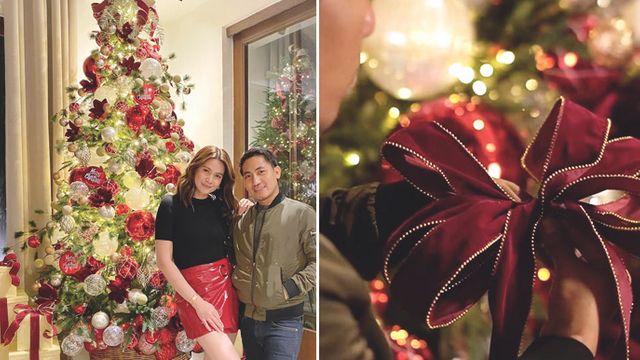 WATCH: The Details We Love About Bea Alonzo's Christmas Tree

They added twigs to the tree to make it look more natural! 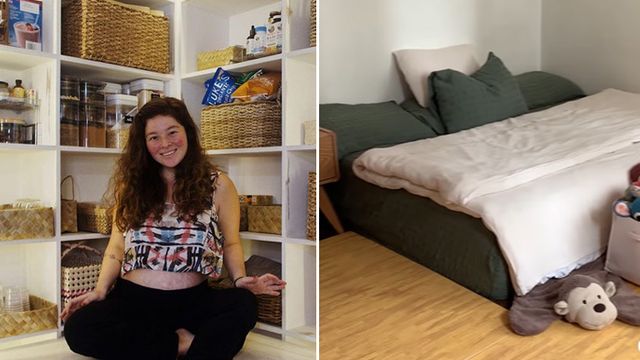 She turned her bar into a sanitation area! 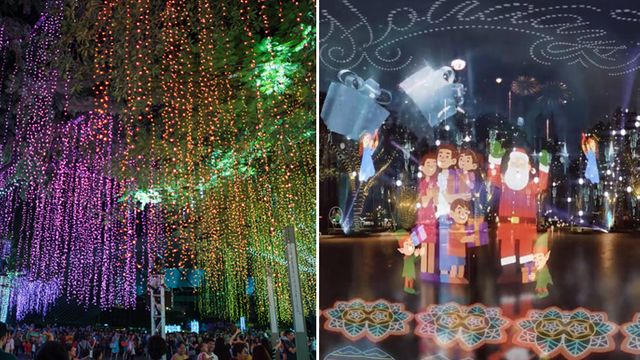 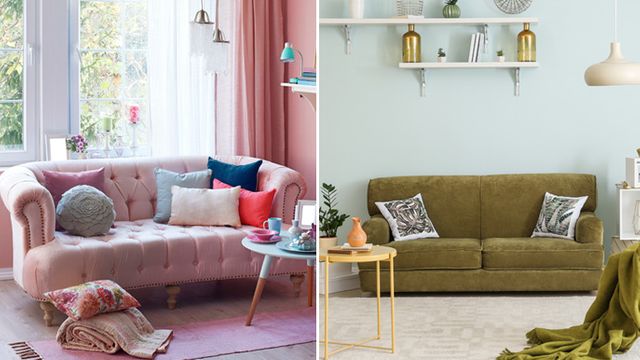 Colors You'll Want to Paint Your Living Room With

Make it cozy, inviting, and most importantly, restful. 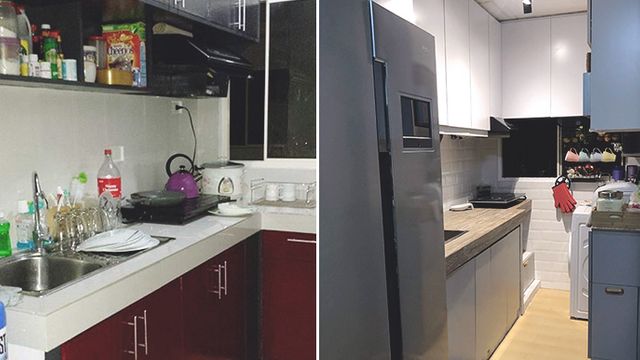 See How This Homeowner Gave Her Small Kitchen a Makeover

Check out how she maximized her space! 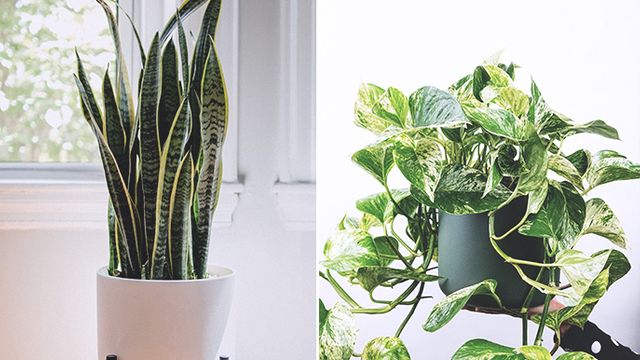 6 Beginner-Friendly Houseplants You Can Give as Gifts This Christmas

You might even want to get an extra one for yourself!
Load More Stories