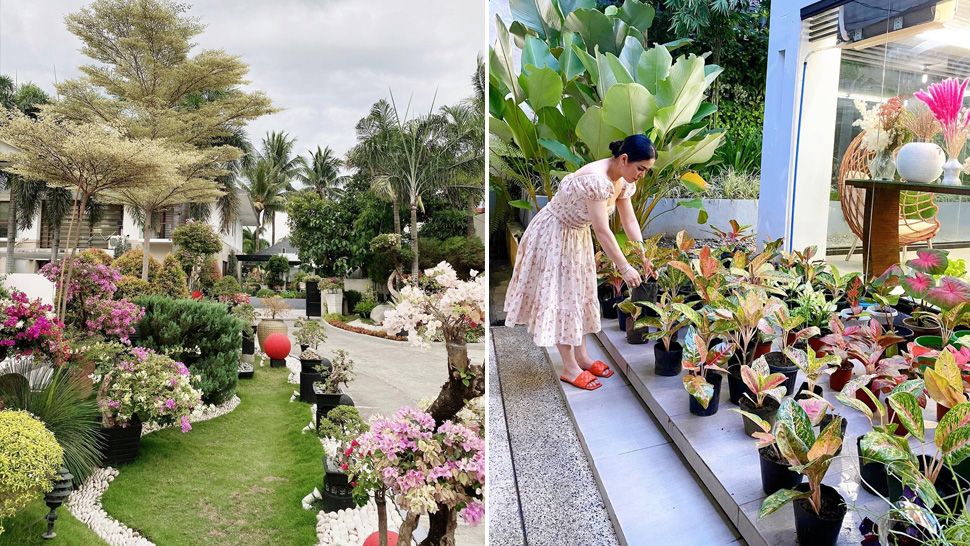 You've probably scene Jinkee Pacquiao's gorgeous garden, which has recently gone viral on social media, and while Jinkee is a certified plantita who enjoys growing her plant babies, she also had a bit of help.

Her garden is the handiwork of landscape artist Roy Bacalso of Green Style Landscape and Design. The garden whiz is 42 years old, and has been doing landscaping for over 10 years from his base in General Santos City, the hometown of the Pacquiaos.

In a recent chat with PEP.ph via Instagram direct message, he shared, "Sila Sen. Manny and Madame Jinkee, 'ag nagpatrabaho 'yan sa akin, they just leave everything based on my imagination and artistry," adding that he and Jinkee work on her garden as collaborators.

He was one who planted in their garden the variegated Alocasia elephant ear, a rare bulb roughly priced at P25,000.

According to Roy, it was Jinkee's twin sister, Janet Jamora Jumalon, who first heard about him from her architect, Rex Acdal.

Janet then introduced him to the Pacquiaos at a time when they needed someone who could do the landscaping of their garden.

Roy remembered a time in 2012 when Jinkee, testing him, asked that he re-design the garden of Mansion 2 in General Santos City.

He said, "Eventually, Madame Jinkee found my work impressive and asked me to do the same to their other properties."

Since then, Roy said he has looked up to Manny and Jinkee not just as clients but also as mentors and good friends.

He said, "Working with them was a great opportunity that God has given to me. They are my spiritual mentor I became a believer and a Christian because of their spiritual influence in my life.

"I worked with them not merely of my profit side. Having Pacquiao and Jamora families as my clients is a great blessing to me. I work with them beyond business and planted the seeds of friendship instead that’s why I am so grateful with them."

Roy also did the landscaping of Pacquiao's garden in Mansion 1 as well as the Pacman Wildcard Gym and The Roadhaus Hotel, also known as The Pacman Hotel, all located in GenSan.

Aside from these, he landscaped Pacquiao's massive garden at their private beach resort in Glan, Sarangani, as well as the garden of Dionesia Pacquiao, mother of the senator. 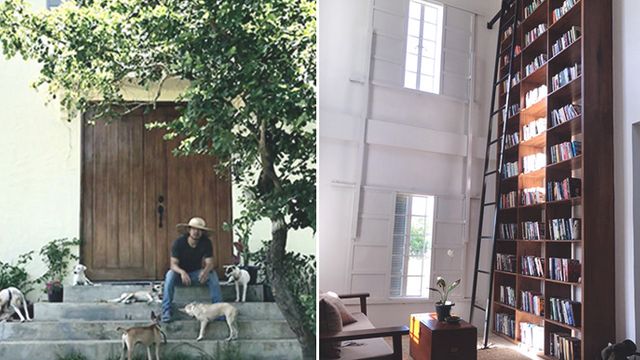 It's every bookworm's dream! 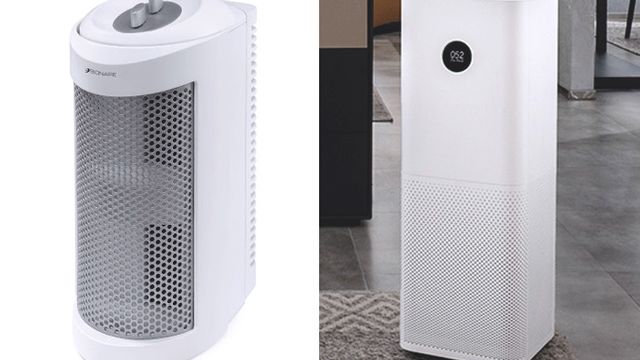 8 Air Purifiers You Can Buy for Your Home, Depending on Your Budget

Consider it an investment for your family's good health and well-being. 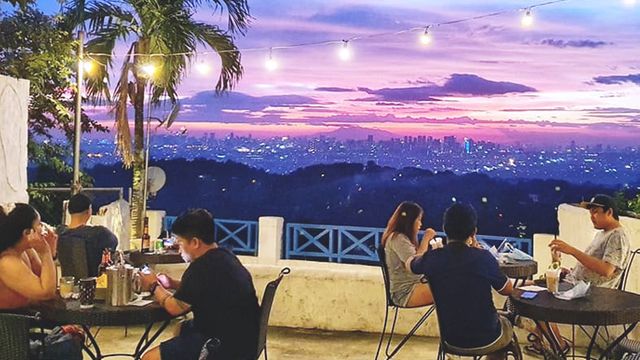 Its dining area that overlooks the Metro Manila skyline! 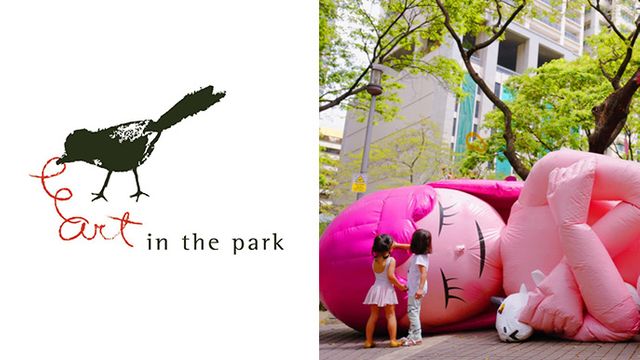 Art in the Park 2021 Is Happening This February

Sixty galleries can be viewed online! 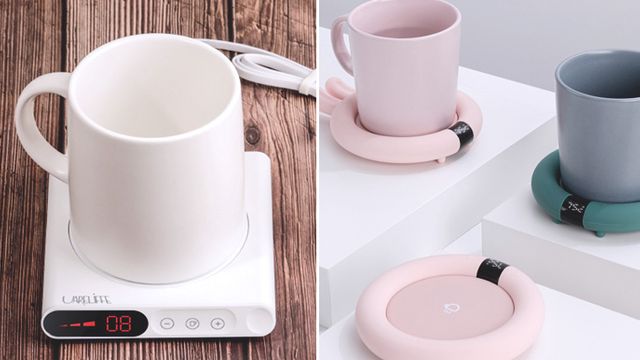 This Heating Coaster Can Keep Your Coffee Warm for Hours 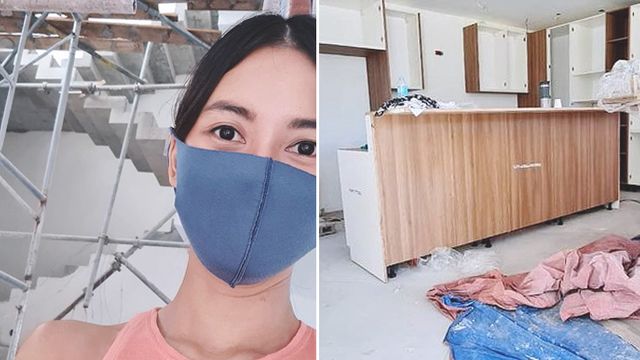 She's excited about the big kitchen in her next family home! 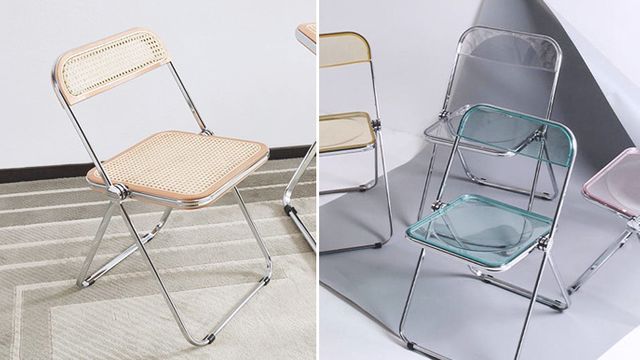 These Folding Chairs Are as Stylish as They Are Practical

They're perfect for small spaces! 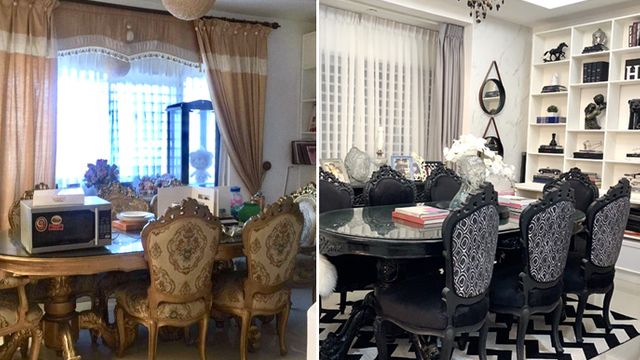 Making do with what you have can go a long way. 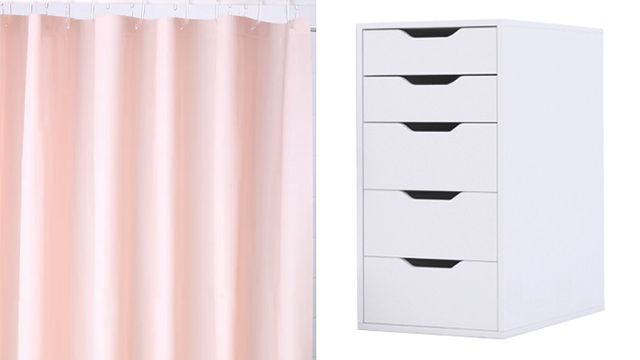 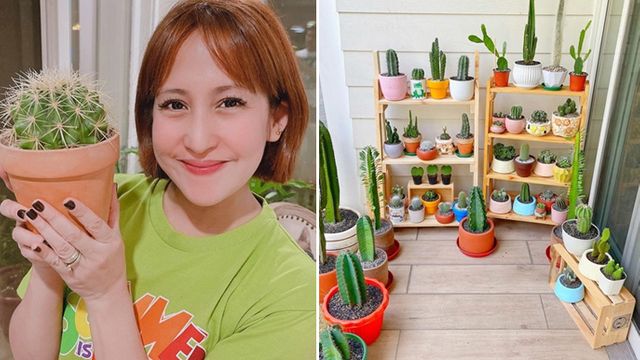 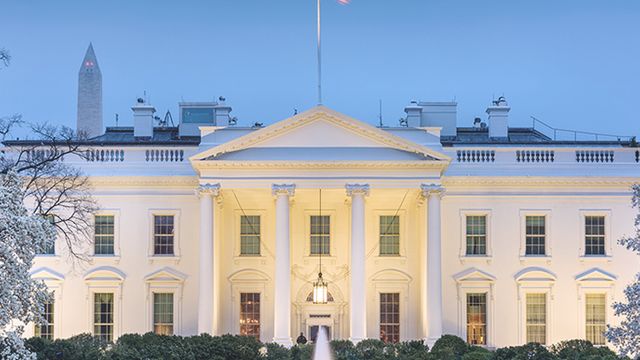 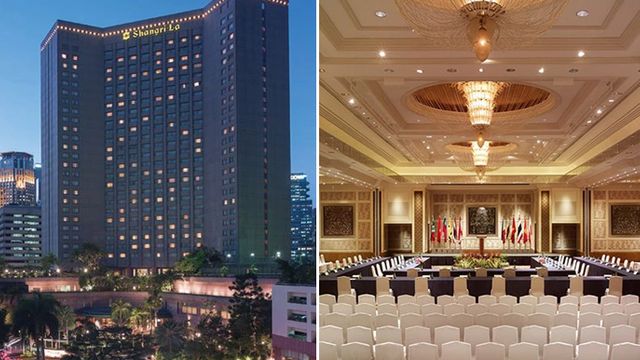 In Case You Missed It, Makati Shangri-La Is Temporarily Closing Its Doors

The announcement was made on January 20.
Load More Stories